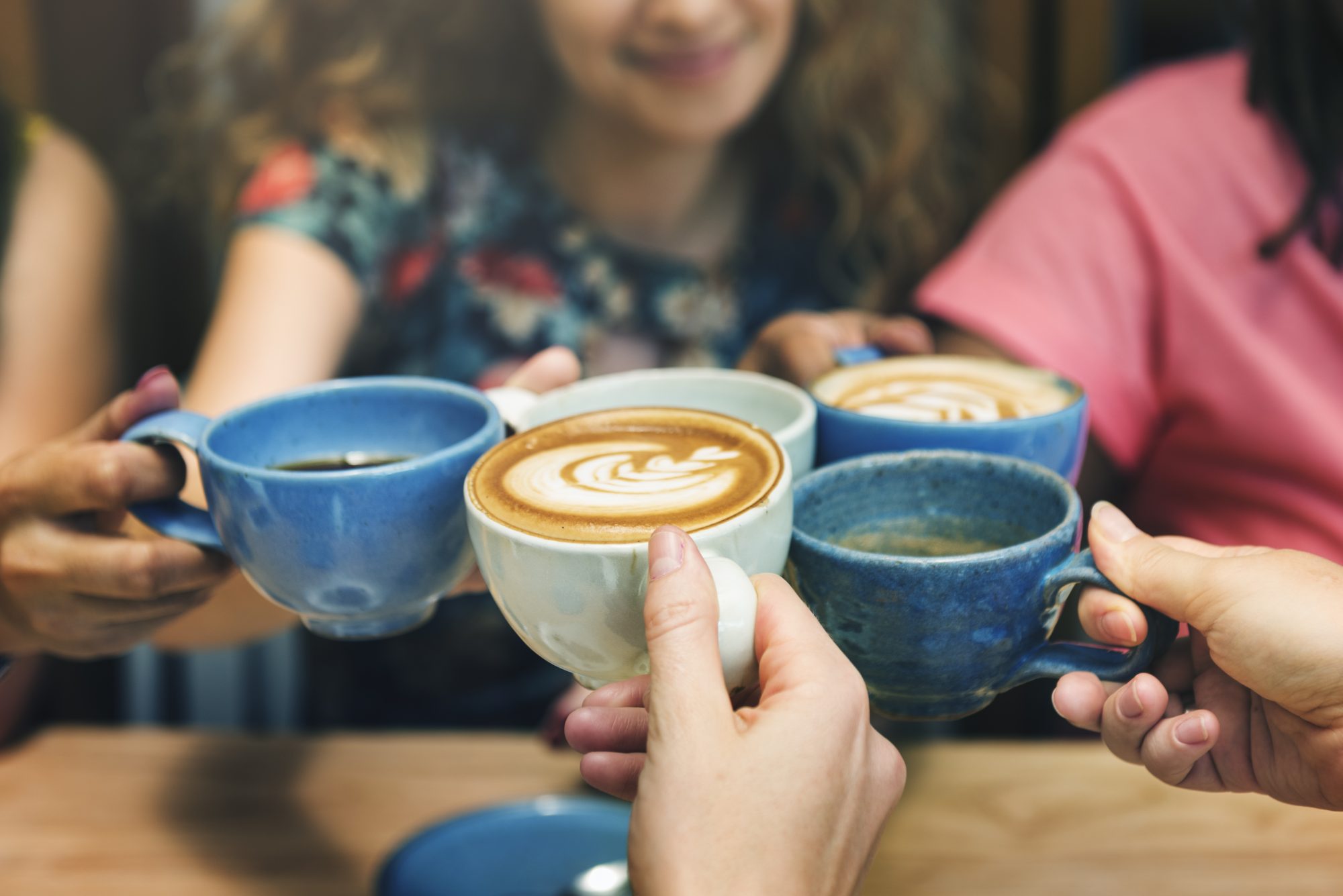 A new report by the European Federation of the Associations of Dietitians (EFAD), supported by the Institute for Scientific Information on Coffee (ISIC), has revealed that almost two-thirds (62%) of European dietitians believe drinking coffee in moderation has clear health benefits.

The dieticians agreed on the following benefits of coffee consumption:

However, gaps in knowledge were identified regarding the associations between coffee intake and key non-communicable diseases.

Benefits of coffee from a healthcare perspective

585 dietitians from across 26 European countries completed the study.

All dieticians involved had direct contact with patients and clients and provided new insights on current awareness and attitudes to coffee consumption from a healthcare perspective.

Whilst a detailed understanding of the exact association remains unclear, coffee continues to be an important consideration for healthcare professionals when considering aspects of a healthy lifestyle.

Key insights from the survey of European dietitians