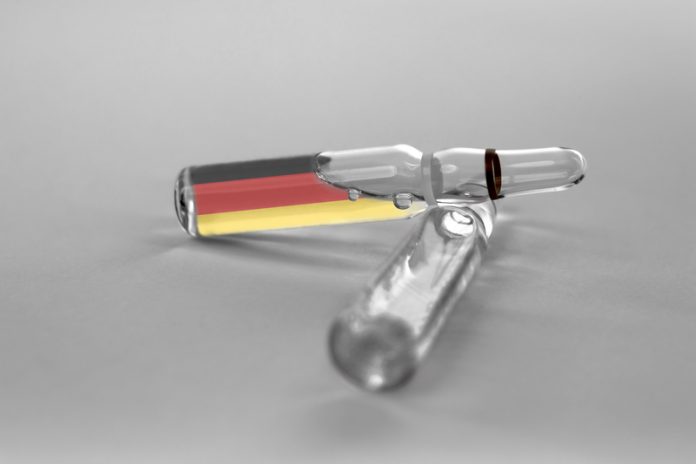 Germany’s Federal Ministry of Health (BMG) is centred around three main focal points in which it aims to facilitate the overall improvement of the population’s health. These specific areas of interest are health, prevention and long-term care.

‘Health’ stresses the significance of safeguarding and further developing the effectiveness of the statutory health insurance and with the 2007 major health care reform, the ministry could improve both efficiency and quality of the system itself, while also bringing the interests of the patients to the forefront of its policy.

Similarly, a reform of long-term care was conducted in 2008 in the hope that it would improve quality of life for staff and relatives, as well as persons in need of long-term care. It provided a series of new benefits such as the possibility of a legal claim to individual long-term care counselling (case management) for those who felt they needed it. In terms of prevention, this is an area, which in recent years has become increasingly vital to the Ministry and is continuing to do so, in fields such as exercise, eating disorders and women and children’s health.

The Federal Minister for Health, Hermann Gröhe, is currently leading campaigns such as these. For example, Gröhe recently led Germany’s delegation to the 2016 High-Level Meeting on Ending Aids in New York, following Germany’s many years of engagement with the prevention of HIV and AIDS.

The BMG manages and continually develops the HIV and AIDs control strategy that has been implemented, despite its low figures of infection by international comparison. It is measures such as these that are being taken that allow Germany to combine its responsibilities for national health care policies with both European and international health policy.

Federal Minister of Health Hermann Gröhe distinctly stated in a press release in Berlin on May 19th, 2017: “We have to confront global health crises.” He has headed the Federal Ministry of Health in the third cabinet of Angela Merkel since December 2013, and has recognised International Cooperation as a priority and made it a driving force for the recent G20 Presidency. December 1st, 2016 marked Germany’s one-year take-over of the presidency of the G20, the number one forum for international cooperation among the leading 20 industrialised and emerging countries.

Global health is now a priority of the German G20, and May 2017 brought its first-ever G20 health ministers’ meeting, at the invitation of Gröhe, in which the aim would be to tackle global health hazards. “The G20 represent two-thirds of the global population and three-quarters of global trade. We have to confront global health crises together” Federal Minister of Health Hermann Gröhe says.

In order to do this, countries must learn to be better prepared for further health issues (for example they hope to rehearse the event of a transnational outbreak), make sure that a fast-international response can be delivered, and strengthen the World Health Organisation (WHO) as it plays a vital role in dealing with this type of crisis.

It is clear that Gröhe is targeting this with an open, inclusive mindset, as he has brought to light the importance of supporting vulnerable, developing countries, not just those who have multiple resources available to them through their national health systems. He stated at the conference that: “we have noted the importance of supporting poorer countries and promoting access to affordable antimicrobials for all patients in need.”

Another area that needs to be tackled is the threat of antimicrobial resistance (AMR), and how it can be combatted. This affects all types of countries, whether they are industrialised or developing. According to the World Health Organisation, AMR is the ability of a microorganism (like bacteria, viruses, and some parasites) to stop an antimicrobial (such as antibiotics, antivirals and antimalarials) from working against it. As a result, standard treatments become ineffective, infections persist and may spread to others. Germany has shown the way with the German Antimicrobial Resistance Strategy (DART 2020), but many countries do not have the necessary monitoring systems.

Germany together with many countries and foundations has also recently pledged €56.5 million to help develop new treatments to fight against antibiotic resistance, during a fundraising event for the Global Antibiotic Research and Development Partnership (GARDP). Overall, Germany is leading with its best foot forward the path to excellent health, prevention and long-term care, in the hope that many other countries, particularly the ones within G20, will follow.