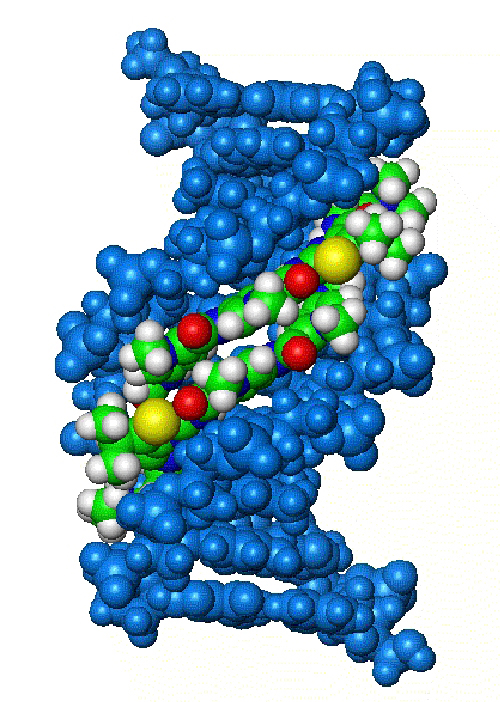 Prof Colin J Suckling OBE DSc FRSE, Research Professor of Chemistry at the University of Strathclyde shares his expertise on antimicrobial resistance (AMR) and how this is challenged by flexible heterocyclic chemistry

Antimicrobial resistance (AMR) is a buzz-tag these days. Everyone has heard of superbugs or the antibiotic apocalypse. But few people are lucky enough to have the opportunity to do something about it with their own work. When Roger Waigh and I started the Strathclyde Minor Groove Binders (S-MGBs) project seeking new anti-infective compounds more than ten years ago, we did not plan or expect that our project would develop to involve collaborators worldwide and have significance for human and animal health with applications to treat bacterial, fungal and parasitic diseases. Nor did we expect that AMR would become so topical and political. We were, however, aware of the clinical need for new anti-infective medicines and of the scientific challenge of finding new strategies with a good chance of success. Prompted by the scientific literature and interactions with some small pharmaceutical companies, our S-MGB project took shape.

Roger and I knew that bacteria, for example, have many mechanisms by which they can become resistant to antibiotics. It, therefore, seemed sensible to us to attack them at several places at once so that if resistance to one attack arose, there would still be effective mechanisms lethal to the bacteria. Biologically, the target that determines everything, in the end, is DNA. DNA had already been widely used as a target for anticancer drugs with some limited success and clearly had the potential for us. The second primary input was the group of heterocyclic compounds known as minor groove binders because they locate in that part of the DNA structure known as the minor groove (Figure 1).

Minor groove binders were first discovered as compounds made by bacteria (some Streptoccus species) and they were shown to have a range of unselective biological effects including antibacterial and antiviral activity; one such compound was called distamycin. It was well established in the drug discovery game that an unselective naturally occurring compound could be transformed into an effective selective drug by carefully modifying its structure using the great flexibility available in heterocyclic chemistry. Although not anti-infective compounds, a landmark example of such structural transformation was the discovery of ACE Inhibitors, a class of drug used widely to treat high blood pressure and heart disorders.

Our challenge, therefore, would be to take the structure of distamycin and modify it to obtain compounds that would selectively kill infectious agents, be they bacteria, fungi, parasites or others, but not be toxic to the patients, be they human or animal. This is what the S-MGB project has been about. It is a risky strategy and one that the pharmaceutical industry would not readily take up itself. On the other hand, in my opinion, it is important that academic laboratories do not simply mimic what is done in industry and accept challenges with greater risk. Roger has now been retired for some time but I’m sure from our results now that he would be glad that we took the risk. 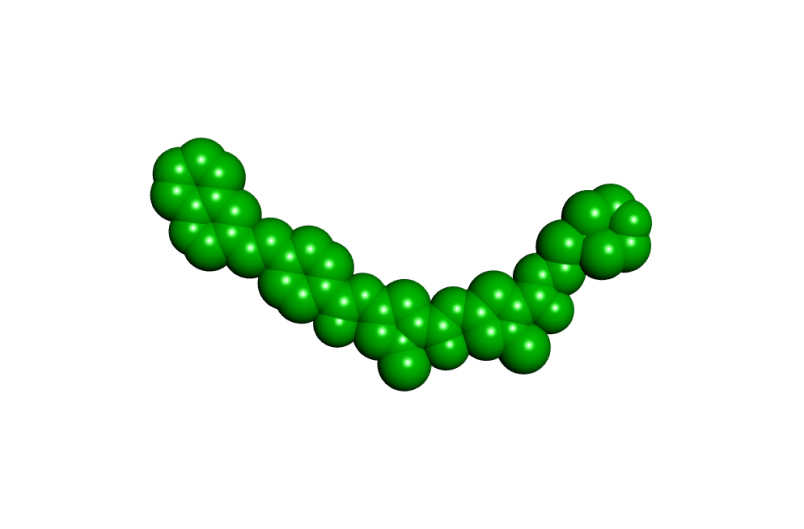 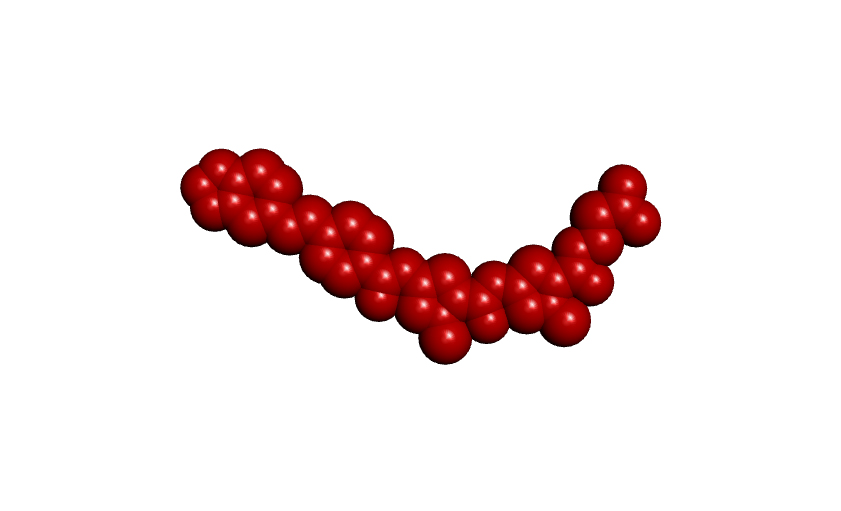 What Roger and I both understood well at the start of the S-MGB project was that by making small changes in the structure of a minor groove binder we could substantially alter their biological properties. Over the years it has become clear that the basicity of an S-MGB and its shape, in particular, can have major effects on the bio­logical activity causing changes in anti-infective potency, toxicity to mammalian cells and solubility for formulation as a medicine. All three of these properties are at the top of the profile of requirements for a successful new drug. Figure 2 shows representations of three of our most important compounds. It is clear that they are all basically the same shape but that they have differences in detailed structure, most notably at the two ends.

I’ve selected the antibacterial, antifungal and antiparasitic activities in Figure 2 because in each case we have found compounds that meet or are close to meeting the requirements for a clinically useful compound. Indeed, in the antibacterial case, our most advanced compound has reached a Phase 2 clinical trial for the treatment of infections caused by Clostridium difficile. This trial is being sponsored and managed by our partner company, MGB Biopharma. The antifungal work is in partnership with Dr Mike Bromley at the University of Manchester (with funding from the MRC) and my former PhD student, Dr Fraser Scott, now at the University of Huddersfield. It’s not well realised that the need for new antifungal drugs is as pressing as that for antibacterial drugs.

The antiparasitic S-MGB is a very promising compound for the treatment of animal African trypanosomiasis, a disease that affects cattle in sub-Saharan Africa leading to severe health and economic problems. We’re working in partnership with Professor Mike Barrett at the nearby University of Glasgow in a major project that also involves the University of Edinburgh and is funded by BBSRC and GalvMed.

It’s clear from the previous paragraphs that we need expert and supportive collaborators to make the S-MGB project work and to get ever closer to the market for new anti-infective drugs and the benefits they will bring. What heterocyclic chemistry brings is a flexible conceptual framework together with a practical technology to make the new discoveries possible. Our contribution as chemists is to bring both aspects into play using our skills and insight. This is where the fun is in working out the S-MGB project is and where the reward is in terms of its outcomes.