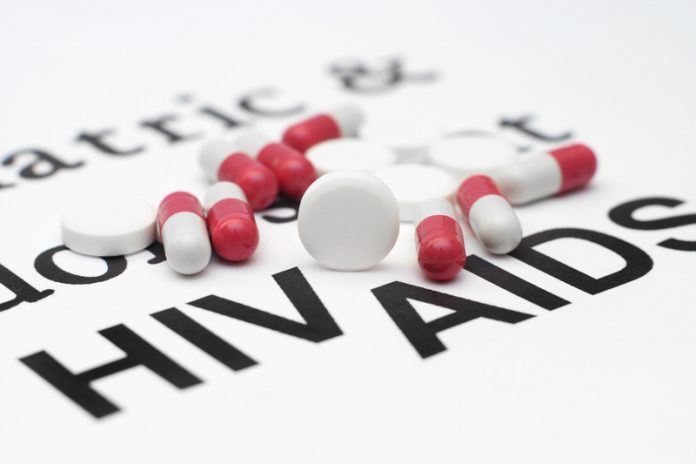 Misconceptions around HIV continue to drive stigma about how the virus is transmitted. A new survey from the Terrence Higgins Trust has revealed just how far those beliefs run.

This is despite science showing people on effective HIV treatment cannot pass on the virus. Furthermore, only nine per cent of the public were aware of this fact.

Terrence Higgins Trust is working to dispel the myths surrounding HIV and recently launched a campaign aimed at providing evidence-based information to the public. The ‘Can’t Pass It On’ campaign will raise awareness of HIV and hopefully remove some of the stigma people face.

Dr Michael Brady, Medical Director of Terrence Higgins Trust, said:  “We have a responsibility to share up-to-date scientific facts about HIV, and this must now include the fact that people on effective HIV treatment are not infectious.

“This is one of the biggest developments in our knowledge of HIV since effective antiretroviral therapy was first introduced in 1996.”

Research shows effective treatment can suppress the amount of virus in the blood to undetectable levels—also known as having an undetectable viral load. This can take up to six months to achieve once treatment starts and is only classed as being undetectable when figures hit below 20 copies of HIV per ml of blood.

One research project, the PARTNER study, studied people on treatment with viral loads below 200 copies per ml. The researchers studied couples where one was HIV positive and on effective treatment and the other was HIV negative. In 58,000 instances of sexual intercourse without a condom there were no recorded transmissions of the virus between couples.

Brady said: “The PARTNER study’s findings were pivotal. But one year on, the fact that people on successful HIV treatment can’t pass it on has yet to become common knowledge in the health and social care sectors, let alone the general public.

“We still hear worrying stories about ‘biohazard’ stickers being put on people’s hospital doors, of elderly people living with HIV being turned away from care homes, and from dentists ‘double gloving’ to treat patients who are HIV positive.

“This reflects out-of-date knowledge of HIV transmission and only serves to create barriers that stop people testing and adhering to treatment, which in turn, perpetuates the HIV epidemic.

“We can’t wait any longer to bring people up to date on this. It is time to listen to science, not stigma.”

Current figures suggest one in seven people in the UK have HIV but are unaware. With treatment they could live a normal, healthy life, preventing them passing on HIV.