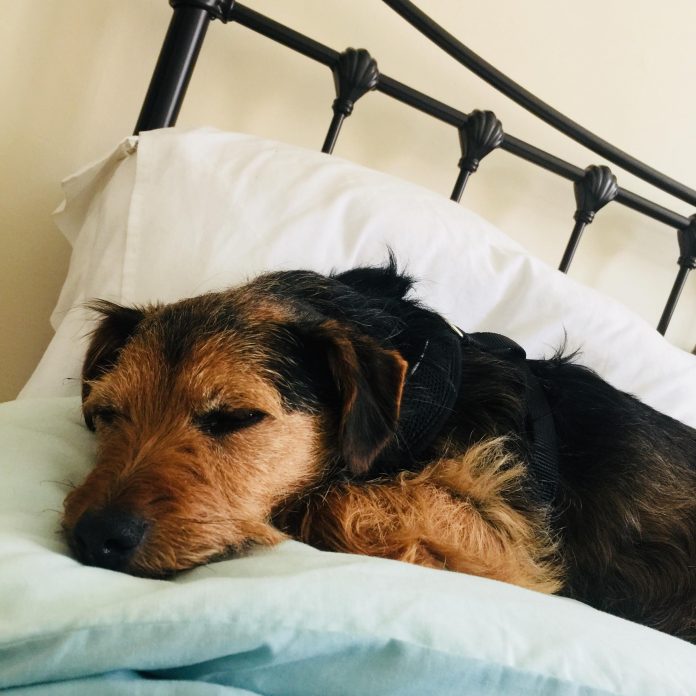 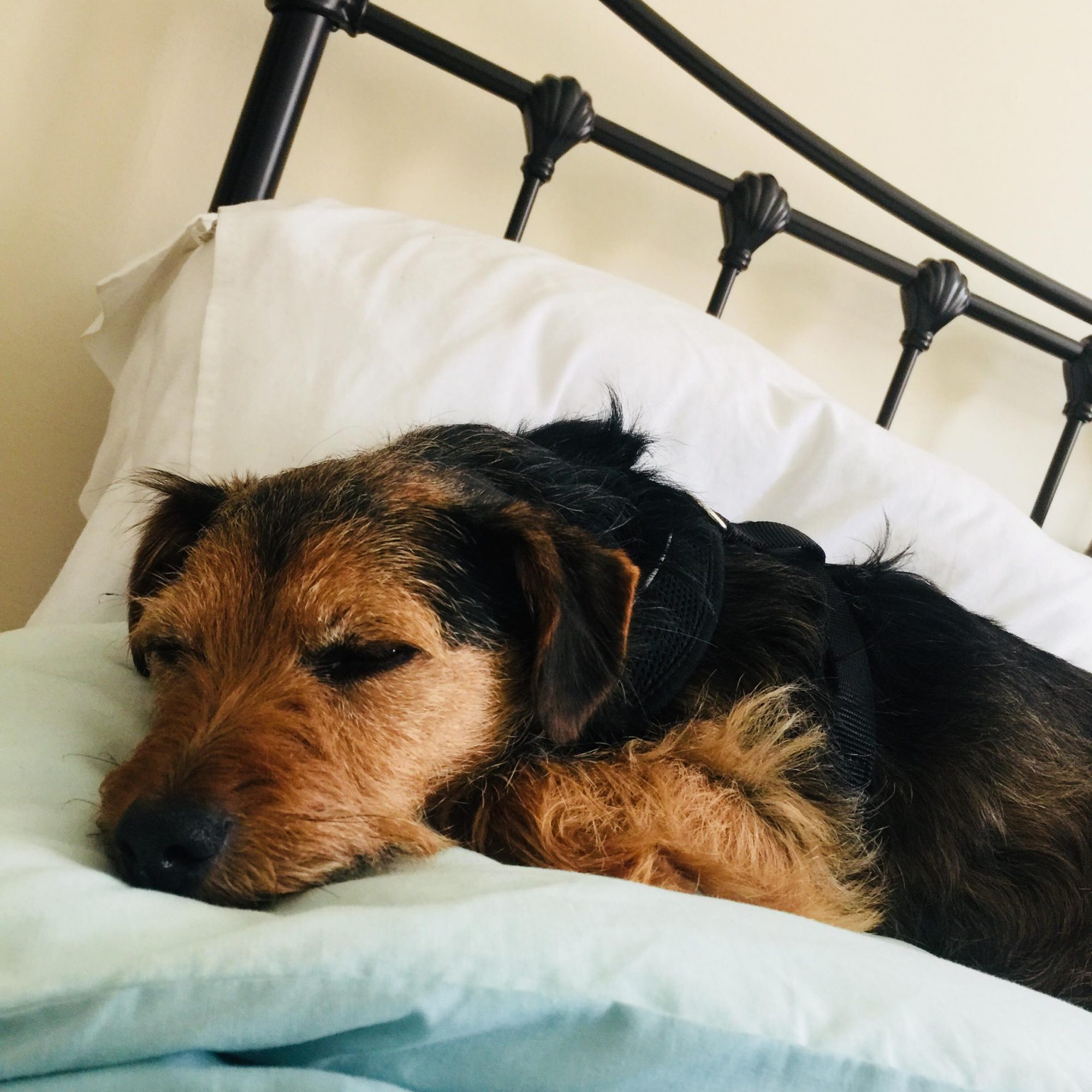 There has been increasing concern over declining human male fertility in recent decades with studies showing a 50% global reduction in sperm quality in the past 80 years. A previous study by the Nottingham experts showed that sperm quality in domestic dogs has also sharply declined, raising the question of whether modern-day chemicals in the home environment could be at least partly to blame.

In a new paper published in Scientific Reports, the Nottingham team set out to test the effects of two specific man-made chemicals namely the common plasticizer DEHP, widely abundant in the home (e.g. carpets, flooring, upholstery, clothes, wires, toys) and the persistent industrial chemical polychlorinated biphenyl 153, which although banned globally, remains widely detectable in the environment including food. 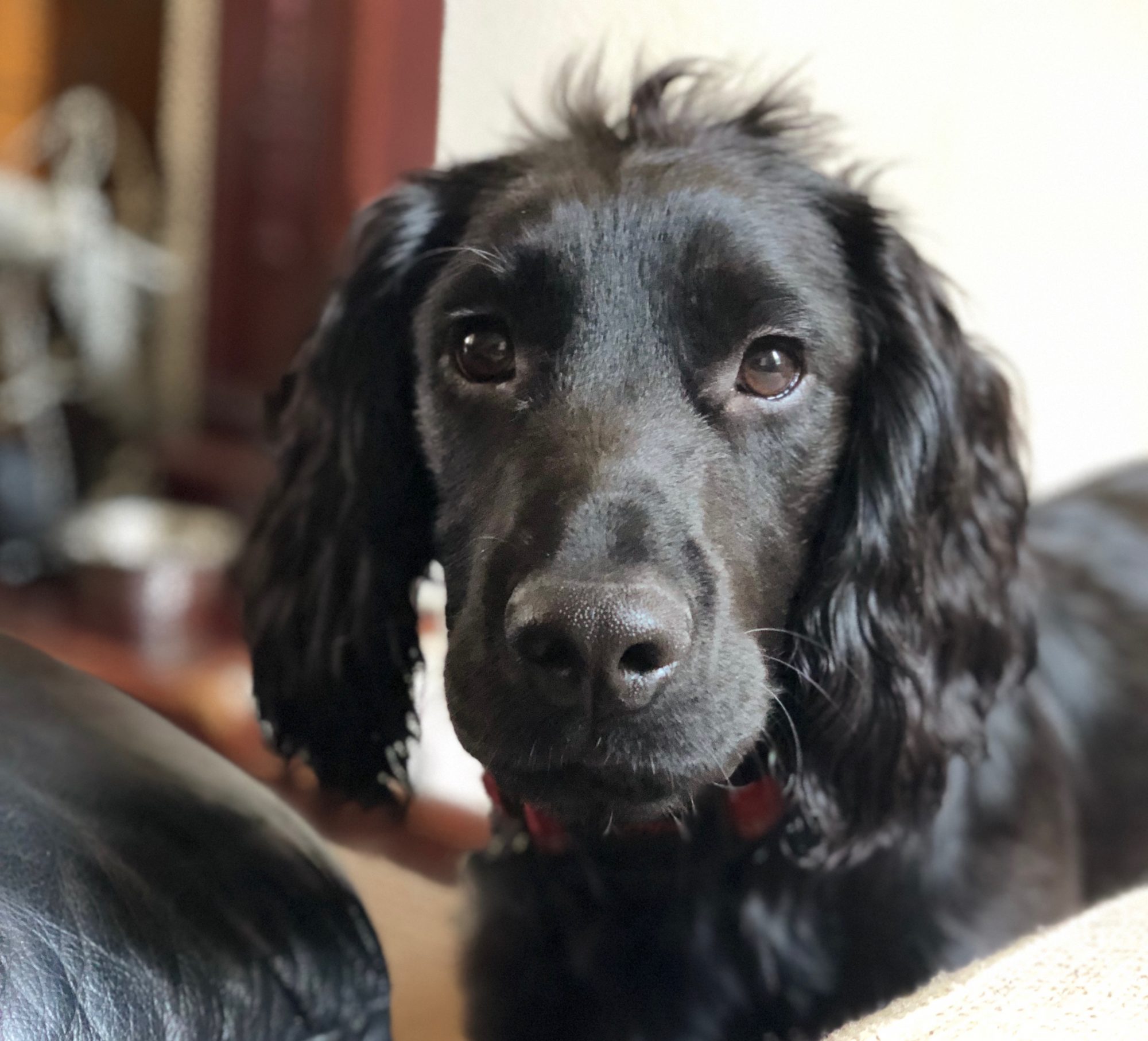 The researchers carried out identical experiments in both species using samples of sperm from donor men and stud dogs living in the same region of the UK. The results show that the chemicals, at concentrations relevant to environmental exposure, have the same damaging effect on sperm from both man and dog.

Leading the work, Associate Professor and Reader in Reproductive Biology at the School of Veterinary Medicine and Science, Richard Lea, said:

“This new study supports our theory that the domestic dog is indeed a ‘sentinel’ or mirror for human male reproductive decline and our findings suggest that man-made chemicals that have been widely used in the home and working environment may be responsible for the fall in sperm quality reported in both man and dog that share the same environment.”

“Our previous study in dogs showed that the chemical pollutants found in the sperm of adult dogs, and in some pet foods, had a detrimental effect on sperm function at the concentrations previously found in the male reproductive tract. This new study is the first to test the effect of two known environmental contaminants, DEHP and PCB153, on both dog and human sperm in vitro, in the same concentrations as found in vivo.

Rebecca Sumner, who carried out the experimental work as part of her PhD, said:

“In both cases and in both subjects, the effect was reduced sperm motility and increased fragmentation of DNA.

“We know that when human sperm motility is poor, DNA fragmentation is increased and that human male infertility is linked to increased levels of DNA damage in sperm. We now believe this is the same in pet dogs because they live in the same domestic environment and are exposed to the same household contaminants.

“This means that dogs may be an effective model for future research into the effects of pollutants on declining fertility, particularly because external influences such as diet are more easily controlled than in humans.”

Professor Gary England, Dean of the School of Veterinary Medicine and Science and Professor of Comparative Veterinary Reproduction said:

“Since environmental pollutants largely reflect a Western way of life such as the effects of industry, the chemicals present in the environment are likely to depend on the location. An important area of future study is to determine how the region in which we live may effect sperm quality in both man and dog.”

The full research paper, ‘Independent and combined effects of diethylhexyl phthalate and polychlorinated biphenyl 153 on sperm quality in the human and dog’ is available here.