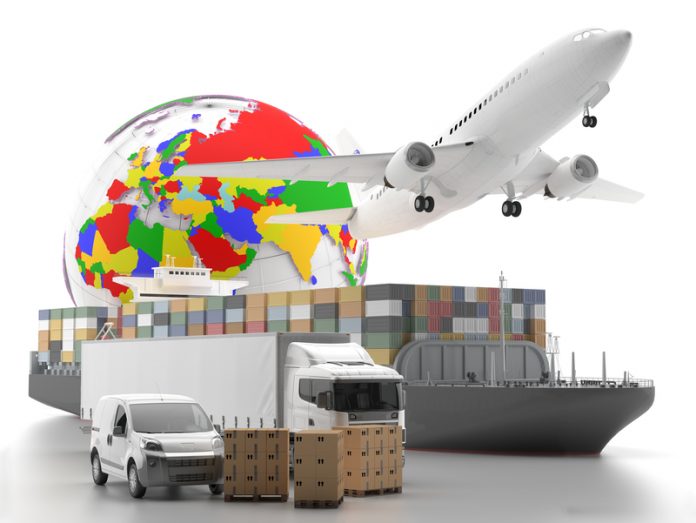 Blockchain has been said to have the power to change the financial world, offering efficiency, transparency and security, however, it also has its many other uses to industries outside of finance, for example, the transport industry

Speaking on a recent panel, Nick Johnson, developer at the Ehereum Foundation, spoke about how blockchain could change the transport industry alongside other technologies both in the near future and as society continues to evolve.

Johnson said: “The bulk of the impact blockchain is going to have are still to be seen. The vehicles shape the city and the environments we live in are to a very large degree shaped by how we move around them, and it’s still very early days for blockchain’s involvement with transportation.

“But we should be expecting to make some enormous changes in terms of how it affects the built environment and the world we live in, and we shouldn’t just be expecting the same but more. Not just taxis that are cheaper because they’re driverless, but the real sting hinges in how we get around but in how we structure our entire environment.”

According to a study by Maersk and IBM, administration costs made up as much as 20% of total spending in the ocean shipping industry. Smart contracts stored on the blockchain could help change that.

As well as this, there are around 1.5 million trucking companies in 2018, employing approximately 3.5 million truck drivers, according to the American Trucking Association. However, 90% of these companies have 6 trucks of fewer in rotation.

Organisations such as the Blockchain in Transport Alliance are already working towards the larger goals associated with advancing technology, such as using common framework for logistics management, asset tracking, transaction processing and more on the blockchain.

Sale Chrystie, VP of strategic planning and analysis FedEx, said of joining the BiTA: “We have millions of records a day in our system, and we think of blockchain as a secure chain of custody that could transform the logistics industry. We believe it holds a lot of promise in that space and would streamline all that data exchange in a very secure way.”

Another significant change we could see in the future is vehicles suited to specific needs, rather than cars and vans which have been built with technology capable of serving all needs for all people all at once. This is a shift away from the current trend for smart technology to be built into privately owned cars, and could fundamentally change how society and industry operate.

Johnson continued: “Vehicles could be summoned from anywhere at a moment’s notice, and no longer require a driver to move them around, then we should expect changes in ownership and therefore parking needs. That means reshaping how you structure cities around the needs of people to park and to use vehicles, and changes how you transport goods without needing human supervision.

While the implications of blockchain for industry are huge, it also has the potential to transform how consumers experience the world through transport.

“We’ll see a blending of private infrastructure and public transport,” said Johnson. “So a typical commute for someone in the future might look like stepping out of your front door and entering a rideshare or, if your travelling isn’t timed then perhaps a little one-person car for the first few kilometers to your high-speed train stop.”