Jacob Ruiter, CEO for EIT InnoEnergy Benelux, discusses how changing the way the business case for green hydrogen is considered has been vital for building momentum in Europe’s green hydrogen value chain

It is often said that it is human nature to shy away from change. Until recently, one might have said the same about decarbonising industrial processes. While developing renewable technologies to decarbonise electricity has been “relatively straightforward”, decarbonising energy-intensive industries, replacing natural gas to generate heat and reimagining CO₂ intensive industries to remove or reduce carbon has not. Yet, between Europe’s goal to be climate-neutral by 2050, growing consumer interest in sustainability and the arrival of positive returns for the green hydrogen business case, energy-intensive industrial processes are primed for a shake-up.

Of course, green hydrogen is not the only solution for industrial decarbonisation, but it is a means and a strong catalyst for change. It has the benefit of sector coupling with a continuously decarbonising electricity system, and, by focusing on energy-intensive or CO₂ intensive industries such as steel, cement and fertilisers first, it can make a big impact in a relatively short period. In fact, steel is responsible for 8% of global carbon dioxide emissions (1) while cement accounts for 7% of the share. (2)

In Europe, various value chains already exist thanks to the production of grey hydrogen and the bubbling interest in blue hydrogen projects. However, to organically build the existing value chain to produce green hydrogen would take years. Recognising that the world simply doesn’t have that time, last year, EIT InnoEnergy partnered with Breakthrough Energy to launch the European Green Hydrogen Acceleration Center (EGHAC), an initiative to set-up large industrial projects by commercialising green hydrogen at scale. The EGHAC acts as an open platform, bringing interested parties together from across the value chain to forge the connections necessary to build a pipeline of industrial green hydrogen projects.

The primary objective of the Center is to build a pipeline of projects. For this, collaboration across the various value chains is vital. When considering a green hydrogen project in isolation, the business case is not particularly attractive, yet in the context of how the value chain around it is developing, and what the end-customer is willing to pay for the end-product the figures begin to stack up.

As a case in point, the Center’s ambitions have piqued the interest of Europe’s indigenous car manufacturing industry. As society is becoming increasingly climate-conscious, manufacturers of all types of goods are under pressure to reduce the carbon footprint of their products. While the green credentials of electric vehicles immediately come to mind, this push is also strengthening the case for green steel for use in car chassis and components. If a car manufacturer added the cost of switching to green steel ex-works, the increase would be marginal – around €100; a negligible increase in the cost of a €30k car. While not a great deal of research has been completed into consumer sentiment on this matter, it does not seem unreasonable to assume that most consumers would be accepting.

If the cost of constructing industrial-scale green hydrogen can be, in part, recouped or shared through the value chain, then the business proposition will be much more positive. The concept is the same for producing fertiliser using green hydrogen – a consumer will not notice a fraction of a one cent €/kg increase in the price of tomatoes, but that fraction makes all the difference when it filters further up the value chain.

That is not to say that all costs should fall to the consumer, more that we should consider the mutual interest each stakeholder in the value chain has in decarbonising with green hydrogen. If we only think transactionally about the green hydrogen business case and keep focussing on the price of green hydrogen in an isolated way, it will remain untouched for several years yet – perhaps until carbon taxes force the hand of industry. However, if we bring stakeholders together to move it along collaboratively, we can accelerate the timeline for success.

This is where a lot of our learnings from leading and managing the European Battery Alliance (EBA) will come into play in terms of how best to bring the value chain together around a common goal. At present, the EBA has over 600 industrial and innovation actors who are working together to establish a complete €250 billion/year domestic battery value chain in Europe from 2025 onwards. Our goal for green hydrogen is not dissimilar – with the right support across the value chain, we could witness the development of an annual green hydrogen economy worth €100 billion by 2025 underpinned by half a million direct and indirect jobs.

A blueprint for others

The H2 Green Steel initiative, which is expected to begin production in 2024, is considered the lighthouse project of Europe – if we can achieve it with steel, we will have a solid model to adapt and apply elsewhere provided there is enough renewable energy available. Indeed, other building materials such as cement are also under the spotlight, along with decarbonising chemicals, heavy transport, aviation and shipping. And other factions of the energy industry are also taking note; green hydrogen presents significant potential for use as storage. Hydrogen can be produced using excess renewable generation, stored, and then converted back into electricity when the system requires flexibility due to low renewable output – a full system approach.

Decarbonisation is a critical puzzle that Europe must solve to gain its climate-neutral badge. At the same time, the momentum behind green hydrogen is building and placing it as a front-runner to help Europe achieve its ambitions. A strong and competitive market is key, and for that, we need input from the entire value chain to build the business case once and for all. 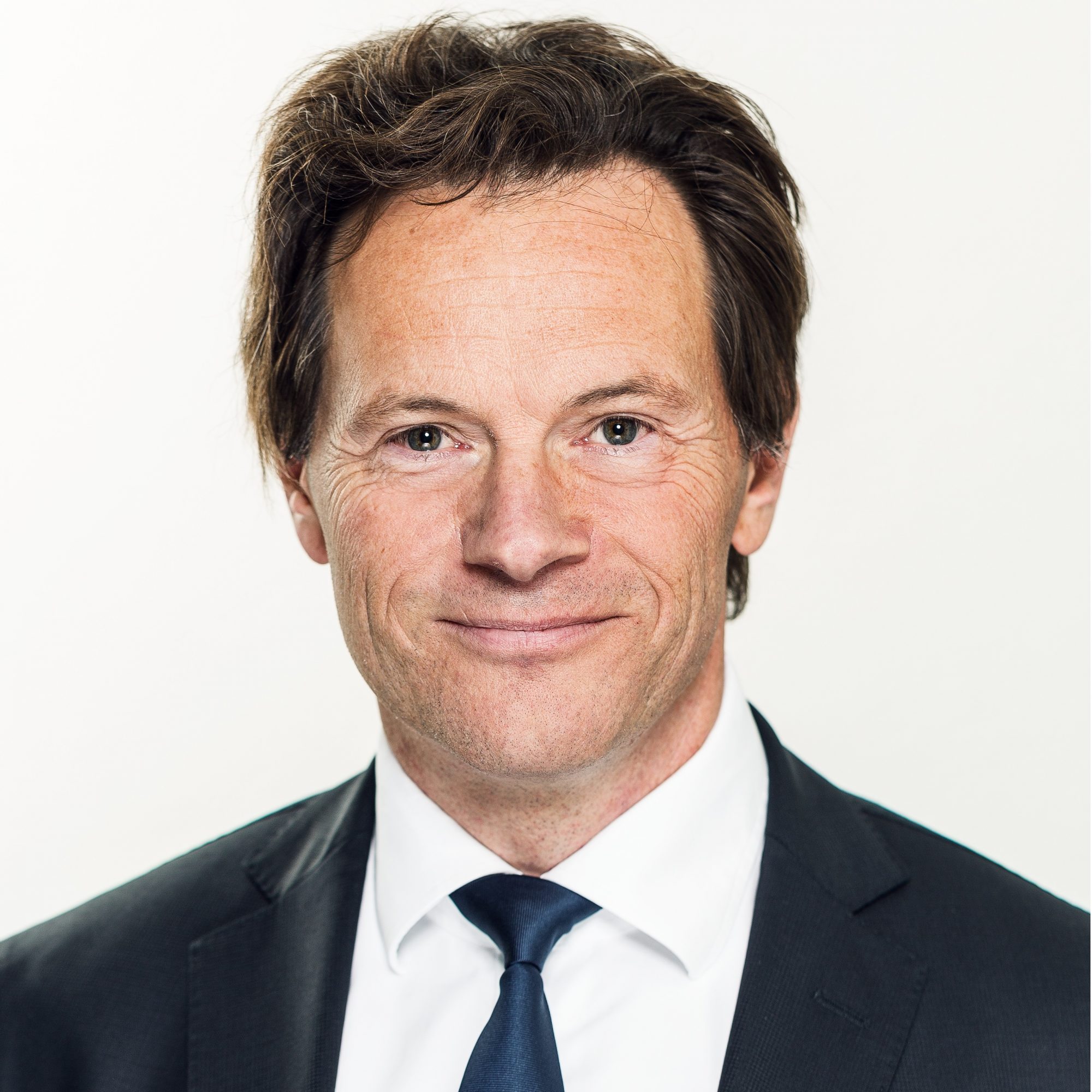