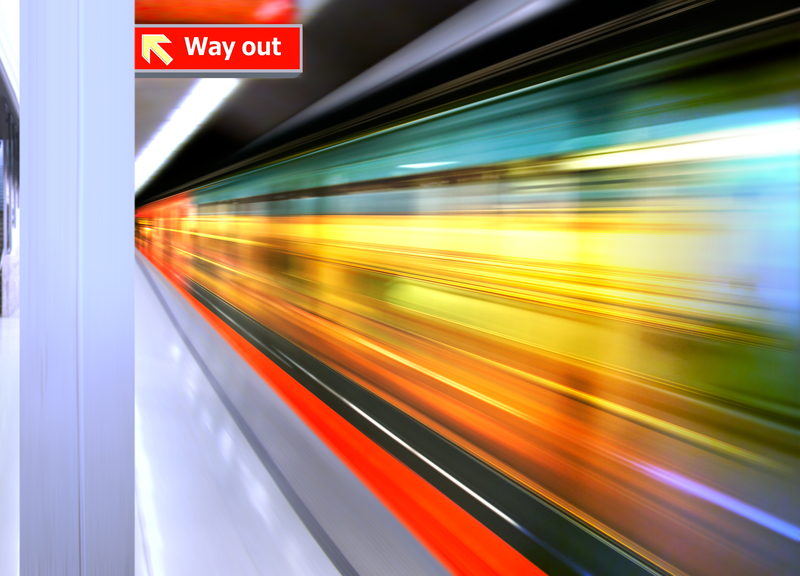 Chris Grayling, Transport Secretary, has kicked off the process to award the contract for HS2 train builders, with 60 high-spec trains required

The hunt is officially on for a company to design, build and maintain a fleet of high-speed trains for Britain’s HS2 network. Up to 60 high specification trains to transport passengers at around 225mph on Britain’s new high-speed rail service are needed.

Transport Secretary Chris Grayling said on Friday that hundreds of jobs will be created in building and maintaining a brand new fleet capable of carrying 1,000 passengers.

“In total 25,000 jobs and 2,000 apprenticeships will be created during HS2 construction and we have held discussions with UK suppliers to make sure they are in the best possible position to win contracts,” Grayling said.

The Department for Transport stressed that providing “a world-class passenger experience” would be a key requirement for those wishing to bid for the £2.75 billion contracts.

The new trains will be required to meet high standards, not only for passenger experience, but for noise reduction, and environmental sustainability, as well as being expected to maximise opportunities for skills, employment and growth.

“We are looking for a supplier who is capable of delivering and maintaining some of the world’s most advanced rolling stock, with designs putting the passenger at their heart to ensure seamless, accessible, fast and reliable journeys,” said Chris Rayner, Managing Director of Railway Operations for HS2 Ltd.

“Starting from 2026, our trains will be used by tens of thousands of people every day, bringing the benefits of the high-speed rail not only to the core network but also onward to places like Manchester, Glasgow, Liverpool, Preston and Wigan.”

HS2 train builders will be revealed in late 2019

Royal Assent for the bill on Phase One of HS2 is expected soon, with construction due to start on the Birmingham to London section in spring.

The successful bidder will also win the contract to maintain the fleet from a planned rolling stock depot at Washwood Heath in Birmingham. This site is also going to be home to the HS2 Network Control Centre.

Future contracts are set to add trains for the second phase of the project in 2033.

Interested companies will be able to find out more about the bidding requirements and process at an event on 27 March. The launch of the pre-qualification questionnaire (PQQ) pack will follow, providing further details of the specifications for the trains.

Bidders will then be shortlisted, and formal invitations to tender issued in 2018. The contract award will be announced at the end of 2019.