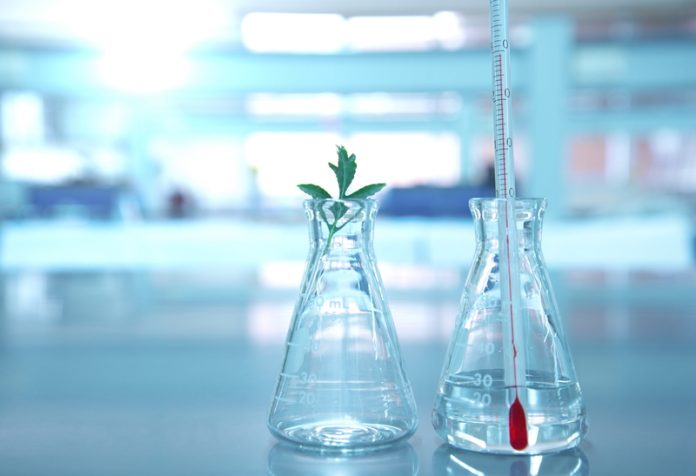 Improving the impact and visibility of plant science in Europe, the aim of the European Plant Science Organisation is explored here plus an interesting example of research in the field, chlorosis that concerns the yellowing of the leaves

In essence, the European Plant Science Organisation (EPSO) is an independent academic organisation that represents no less than 220 research institutes, departments and universities from 31 countries across Europe and beyond. The organisation’s aim is to
improve the impact and visibility of plant science in Europe. As such, their highest priorities are to foster an understanding of plant science, to increase funding for basic research and to coordinate research activities at the national and European levels – and further afield.

It’s worth looking at something of EPSO’s history, certainly, we know that they were formed in 2000 for the purpose of promoting plant science at the European
level. During the years that have since passed, EPSO has discussed recommendations on European and global science policy with high-level individuals and institutions, namely national politicians, Members of the European Parliament and the European Commission.

Funding and cooperation in plant science

Ensuring that appropriate funding, in terms of content and critical mass for plant research as part of the European Commission’s Horizon 2020, is very important to ESPO. Back in 2004, EPSO along with EuropaBio began one of the first European Technology Platforms ‘Plants for the Future’ (Plant ETP). In 2007, the platform presented their vision of plant research for the next 20 years, the Strategic Research Agenda, which identified the challenges for Europe’s society and economy to which the plant sector can contribute.

Plant ETP, today, consists of the European Seed Association (ESA) and individual companies from industries, EPSO representing academia, as well as Copa-Cogeca
(the united voice of farmers and agri-cooperatives in the EU) bringing in the farming communities. Together, they develop action plans on research, innovation and on education, as well as working at the European and national levels to advocate internationally competitive research and innovation.

One thing worth mentioning is that the EPSO is promoting is the Fascination of Plants Day on 18th May 2019, the aim of which is to get as many people as possible across the globe fascinated by plants and enthused about the importance of plant science in sustainability
producing food, for agriculture, plus for forestry, horticulture and all of the non-food products like paper, timber, chemicals and energy.

The future of planet science: Collaboration Having looked at just some of the EPSO’s work, it’s just worth saying in closing that EPSO has one NGO, two European industrial organisations and individual companies, who are observers. EPSO collaborates with ten
national learned societies in plant biology, along with other European science organisations in the Initiative for Science in Europe (ISE) and plant science organisations worldwide in the Global Plant Council (GPC). 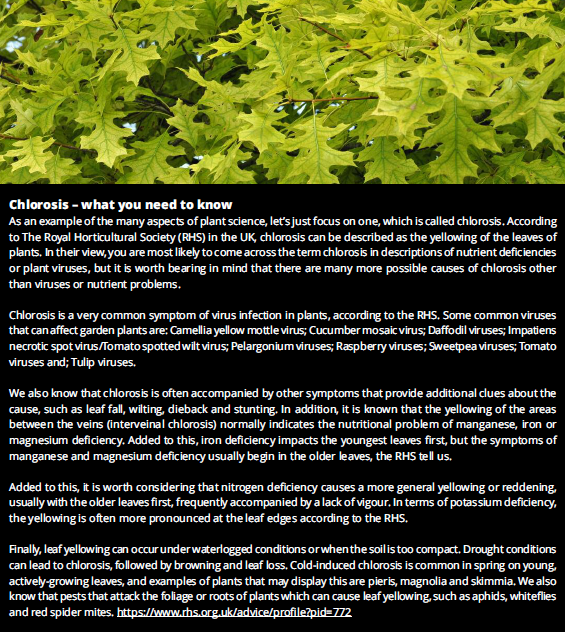 Also, since 2011, EPSO has worked with the Food and Agriculture Organization of the United Nations (FAO) and African scientists towards longer-term partnerships
in plant science that promote sustainable agriculture in developing countries. Every two years, scientists from Europe and other continents get together to present Improving the impact and visibility of plant science in Europe, the aim of the European Plant Science Organisation is explored here plus an interesting example of research in the field, chlorosis that concerns the yellowing of the leaves 2 and discuss cutting-edge science at EPSO’s conference. Perhaps then the success of plant science in the future will be helped by collaboration, of which we have looked at a number of good examples where such work is taking place.