Oil is still being used for deploying clean energy capacity or infrastructure – and the increasing oil prices may hinder the global switch to green energy, as found by researchers analysing the experience of nine leading mineral-importing countries.

Oil is considered the substitute for mineral-driven green energy

Where a photovoltaic solar power plant contains approximately 5.5 tons of copper per megawatt of electricity generation, a conventional power plant needs only one ton.

Green energy, such as solar panels require other minerals such as indium or tellurium, cadmium, and silver and copper. Lithium is also used in electric vehicles, while cobalt or nickel is used to store energy in car batteries.

This demonstrates the necessity of importing minerals for those economies that intend to achieve their goal of producing renewable energy in line with the global clean energy agenda.

Kazi Sohag, Head of the Laboratory for International and Regional Economics, said: “On the one hand, oil can be considered the substitute for mineral-driven clean energy.

“For example, in the form of cheaper fuel for cars than the creation of electric lithium batteries for electric cars. and on the other hand, oil is used for transportation, maintenance of energy-intensive technologies for building equipment necessary for green energy.

It has been predicted by researchers that after 2022, the capacity of solar energy in electricity production will increase by 45% annually.

This entails that the demand for these, and other minerals, will increase because of the massive use of solar technology in the production process – and the demand for imports of minerals used in different technologies and sectors of green energy depends on a few variable factors – with the price of oil being one of the factors. 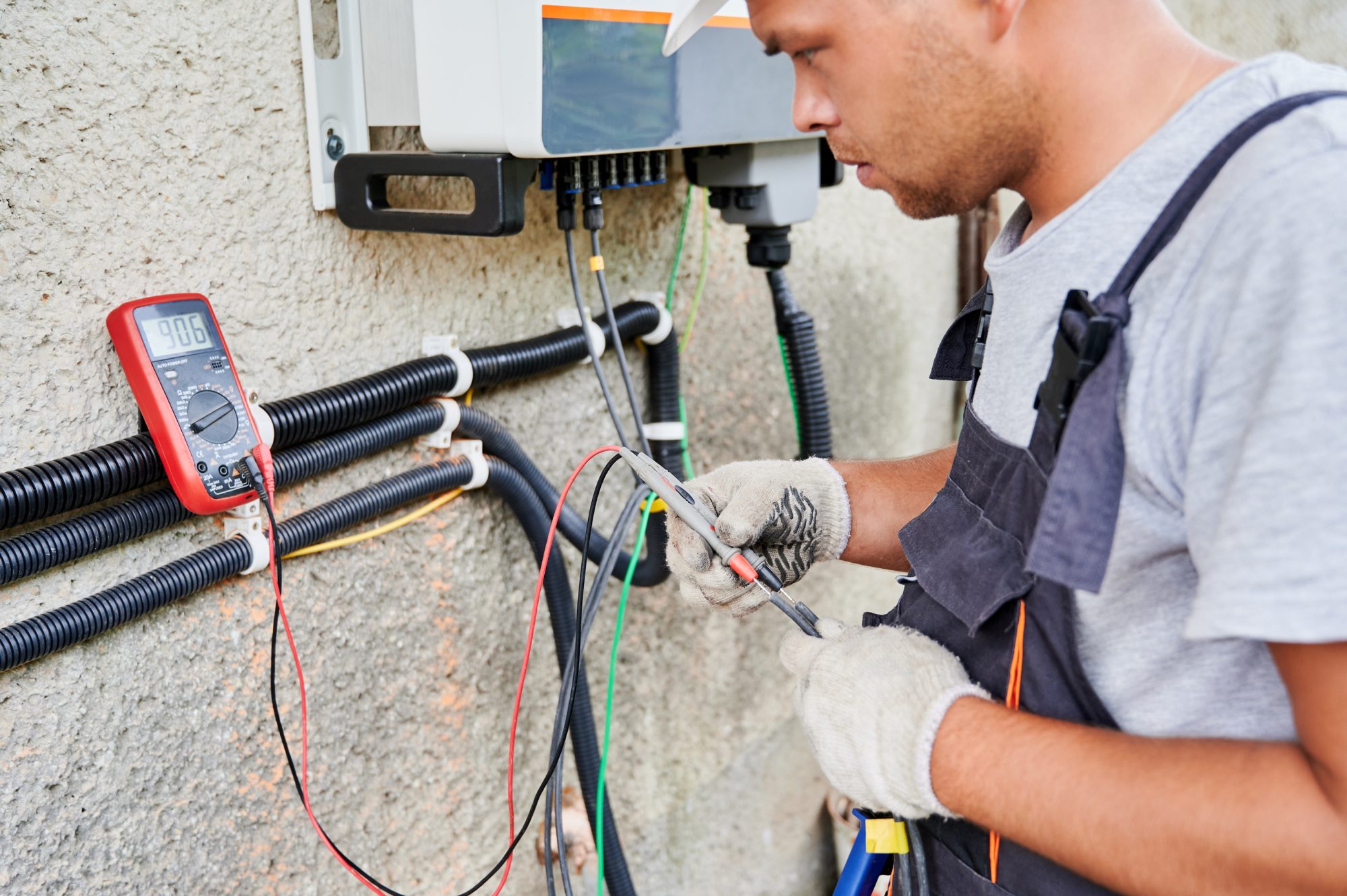 To further this issue, the demand for minerals depends on the average prices for metals, primarily copper and nickel, as well as on the exchange rate. So, with fluctuations in prices for mineral resources and an unstable exchange rate, these could limit the volume of imports of minerals.

“The reallocation of oil revenues could increase the amount of imported metals and accelerate the transition to clean electricity.”

Dr. Kazi Sohag continued: “It should be noted that this fact can be useful for Russia as a country – the main exporter of oil and at the same time a major importer of minerals. The Russian Federation imports copper needed for solar energy as well as lithium, chromium, cobalt, and nickel used for electric vehicle batteries.

“Given the potential growth in demand and rising prices for minerals, now the reallocation of oil revenues could increase the amount of imported metals and accelerate the transition to clean electricity.”

“At the moment, the volume of consumption and production of renewable energy in Russia is very small, despite the large volume of imports of minerals.

“To increase the share of green energy in the country, more attention should be paid to the development of intra-regional cohesion to use renewable energy sources, creating solar and wind farms using imported minerals. This strategy will enable Russia to meet its 2030 Sustainable Development Goals.”