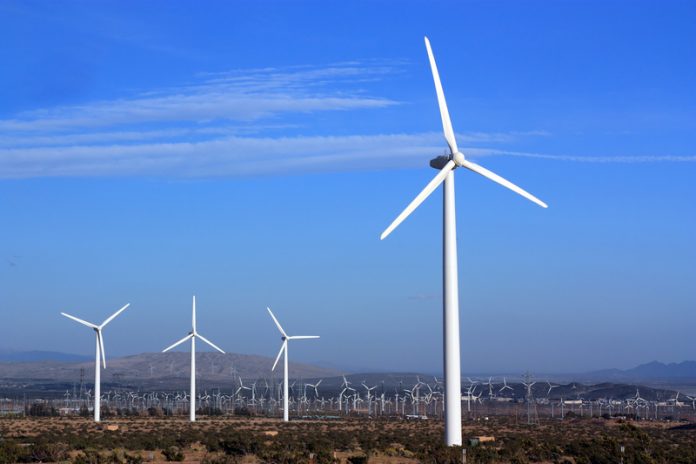 The US Department of Energy (DOE) is looking to scientific innovation to streamline energy use, improve economic efficiency, and provide sources of clean energy. Currently, around 65% of electricity in the US is sourced from fossil fuels, around 20% is from nuclear energy, and 15% is from renewable energy (biofuels, wind power, solar).

A particularly ambitious potential energy source is fusion power. Essentially recreating the energy conversion process of a star, fusion energy involves the study of plasmas, hot gases that respond to electric and magnetic fields which form such things as stars, auroras, fire, and lightning. If successful, fusion energy would provide an eternally renewable and CO2 neutral form of power. It also would produce no radioactive waste. A machine called a tokamak is currently being used in a DOE lab to create and experiment with fusion processes.

Currently, there are still several challenges standing in the face of achieving sustainable fusion energy. The DOE is leading an initiative to create a supercomputer 50 times faster than current technology to create simulations that will move fusion technology along. Capable of a billion calculations a second, such a computer would provide accurate predictions of fusion reactions, which would accelerate the technology and help the DOE achieve its goal of making fusion energy commercially viable.

The National Energy Technology Laboratory (NETL), an offshoot of the DOE, conducts internal and collaborative research to accelerate the DOE’s goal of improving fuel efficiency in the US. The NETL’s laboratories in West Virginia are using a Fischer-tropsch reactor to develop a method to remove sulphur from fossil fuels. This aims to make them burn cleaner, as well as extracting other useful chemicals from natural gas. In their Pittsburgh, PA lab they are conducting experiments with the aim of turning fuels like biomass and coal into gas, making it easier to contain their CO2 emissions. Innovations such as these work on the basis of improving fuel sources that are currently in use. Research into alternative renewable fuel also runs alongside this.

Biofuels have become a subject of debate in recent years. Long touted as a clean, renewable alternative to fossil fuels, new research suggests they may do just as much harm. The UN released a report in 2014 warning that growing plants for biofuels drive up food prices and creates just as much harm to the environment.

Biofuel production relies on growing crops such as rapeseed, which means either repurposing agricultural land or clearing forests to free up more space. Some environmentalists also believe that liquid biofuels release just as much CO2 as traditional fossil fuels, if not more.

The DOE is working on making biofuel production cleaner and more cost-effective. The Abengoa Bioenergy project in Hugoton, Kansas, is a cellulose ethanol plant financed by the DOE that converts non-edible biomass into fuel. Rather than taking up agricultural land, the plant uses corn stalks, leaves, and other non-edible plant products leftover from the farming process. Another DOE-backed project uses algae for biofuels. It does not compete for farmland in its production and creates more usable fuel than other products such as soybeans. It can be grown in saltwater and wastewater, meaning less water wastage. It can also produce other useful products such as fertiliser. However, the technology is still in its infancy and requires further research to become more cost-effective and readily available.

The DOE’s SunShot initiative aims to cut the cost of solar power in half by 2030, making it an affordable go-to the source of power. By increasing efficiency, improving energy storage, and speeding up the process, they intend to reduce costs from 7¢ per kilowatt hour to 3¢ by this point. Other DOE investments cover wind, water, and geothermal power. In 2008 the DOE published a report entitled ’20% Wind Energy by 2030’, examining the possibility of producing a fifth of the US’s energy from wind. It concluded that achieving this goal would require an increase in turbine production from 2000 per year in 2006, to 7000 per year in 2017. The number of turbine installations has increased dramatically since the beginning of the year, with the American Wind Energy Association releasing a report in May stating that a new turbine was installed every 2.5 hours. The DOE’s mission involves a two-pronged approach of improving existing sources of energy in terms of cleanliness and efficiency, and investing in green and renewable sources at the same time. The US has a deeply ingrained infrastructure revolving around fuels like coal, oil, and nuclear energy, meaning a switch to alternative power would require an adaptation on many levels, and is not just a question of placing all investment in green energy. More research will be needed in fields like fusion energy and algae biofuels for them to compete with existing energy infrastructure.