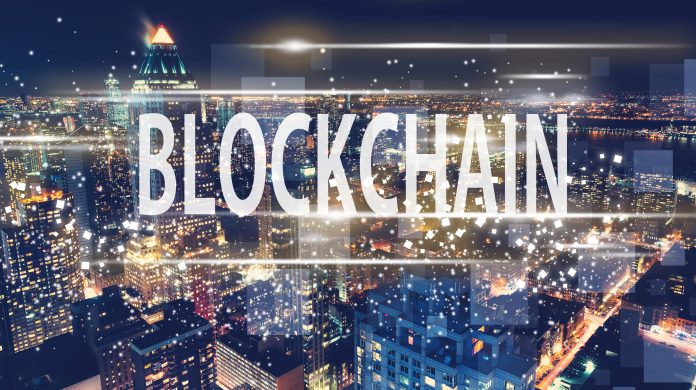 So much has been said about smart cities in recent months and years that the term is starting to lose its meaning. Yet despite some high-profile exceptions – Songdo in South Korea, and now Dubai, for example – there are very few cities that can claim to be truly ‘smart’ to the core. What we see at the moment are smart projects being deployed in an urban context, whether that be streetlights that assess traffic flows, or smart energy grids that react instinctively to changes in demand.

But if we take the concept of the smart city to its logical conclusion, where you have an urban environment in which much of life’s daily grind is streamlined or fully automated, it becomes much more exciting – not just from the perspective of a resident, but for a city official too. Time-consuming bureaucratic processes could be eradicated, interactions between government departments could be improved and, perhaps most importantly, new streams of revenue could be tapped into.

The major obstacle is not the technology. As places like Songdo, Dubai and Singapore demonstrate, we already have the technology to automate vast swathes of daily life. It’s the data that this technology creates – more specifically, concerns around how we keep this data secure – that is hindering the rise of the smart city. It’s in this area that blockchain could provide the breakthrough that we need.

Life in a smart city

The resident of a truly smart city will see daily life become effortless. Walk into a store, you won’t need to tell the assistant what you’re looking for – facial recognition technology will have identified you when you walked in, the store’s AI will have found your sizes and preferences from the city’s databases, and pre-loaded some purchase options for you on a nearby touch-screen ordering system. Drive your car into the city, you won’t need to worry about congestion charges or parking tickets – your journey will be captured by thousands of sensors around the city, with any charges incurred automatically charged to your bank account without you lifting a finger.

The price you’ll pay for this effortless experience? Access to your personal information, without which none of this will be possible. It will be something like a medieval walled city in Feudal Europe. When you entered, you left your weapons at the gate and agreed to be subject to the specific laws of that settlement, and in return, you gained access to the markets, the people and the protection of the law that you didn’t have in the lawless lands outside the walls. It will be the same in our smart city. You will benefit from the best, most tailored services you can imagine when you’re in, but to do so, you need to pay the toll – and that toll comes in the form of data.

For those managing these cities of the future, keeping that data secure will be the single most important priority. If residents don’t have complete confidence that their data won’t be misplaced or abused, the whole thing falls apart.

Blockchain has the potential to provide this security. It would enable local governments to all but eradicate paper-based and traditional electronic transactions, creating a platform for city data that is not only incredibly streamlined but which is all but un-hackable. Contracts between the city and its citizens – land ownership documents or car registration papers – would become a living thing, shared between both parties and impossible to corrupt, lose or abuse.

Blockchain technology is already being deployed to this end. The Smart Dubai project, for example, has set the goal of having fully digitised passports and payment systems that would be purely on blockchain – chosen because of its neutral, non-hierarchical, accessible and secure properties, and the transparency it offers for all parties involved.

Of course, building blockchains for every single transaction in a city of millions is not currently feasible. What we’re likely to see emerging as smart cities continue to evolve is a twin approach to data security, with traditional two or three-factor authentication used to protect less critical information, and blockchain systems used where sensitive personal data or highly valuable commercial intelligence is involved.

Smart cities are highly complex and highly interconnected. A truly smart city requires digital infrastructures that can physically link dispersed sensors, devices and machines that make up public systems, services and experiences, so they can exchange information in real time.

For city governments, the challenge will, therefore, be twofold. Firstly, to ensure that the huge volumes of data created by smart cities remain safe. Secondly, to ensure there is the digital infrastructure in place to cope with this complex and diverse web of applications, data, content, clouds, networks and people. Blockchain can potentially provide the answer to the first. The second is a topic for another day.