Steven de Lara, Partner and Colin Grech, Associate at Signature Litigation, walk us through the role of blockchain in the public sector today

Blockchain technology is often cited as a ‘disruptive technology’ and is considered by many to be as revolutionary as the internet. The reason being that it has the potential to completely change how business, both professional and personal, is conducted globally. Like the rise of the internet, its current use is confined to several key areas (such as cryptocurrencies) but its potential applicability to many other sectors is becoming increasingly recognised.

Blockchain technology is a form of distributed ledger technology that acts as a decentralised open and trusted record of transactions from one party to another (or multiple parties) that are not stored by any central authority – hence the ‘decentralised’ aspect. Instead, a copy of the ledger is stored by each user on the network and when any transaction is verified it is recorded on every stored ledger. In this way, every user has a copy of the ledger containing every transaction on the network, which is typically publicly available on the network, and no single central authority is required for this purpose, such as with banks, the commonly quoted example. With banks being the trusted third parties for the purposes of many digital financial transactions, it creates a single point of failure in the event of an attack. Having ledgers distributed and shared across a whole network makes it impossible (or highly improbable) for the ledger to ever be tampered with.

Blockchain ledgers can also be public or private. In a public network (such as Bitcoin), anyone can have access and propose transactions – these are permissionless, whereas in a private network only specific authorised users can participate – these are private. Permissionless ledgers allow anyone to contribute data to the ledger and for everyone in possession of the ledger to have identical copies; permissioned ledgers, on the other hand, limit contributions to a restricted set of users who have been given rights. Permissioned ledgers may be the most applicable types of ledgers for the public sector.

Some blockchain platforms allow for smart contracts, which are small computer programmes that use a blockchain for execution. Essentially, these are self-executing contracts where the terms of the agreement between the parties have been written into the software code; they are self-automated software programmes that self-execute when specific triggers occur. For example, typically, a series of necessary and binding steps must be taken before the outcome is reached, or the contract is concluded. In the context of the public sector, smart contracts can provide certainty and transparency in various transactional processes. Examples which have been suggested for smart contracts on a blockchain network include automating the registration of land registry deeds where, given the immutable nature of blockchain records, individuals would then be able to review a full record of a property’s previous ownership, or using the system to effect social services payments. Eligibility verification and the disbursement of funds could easily be worked into a smart contract which could process the necessary steps from the initial application to the eventual payment.

Blockchains have also been suggested to establish digital identities for citizens as well as other aspects surrounding identity, for example, birth certificates, marriage licences, passports and death records could be managed via blockchains and the use of automated smart contracts. Beyond these, other personal records may also be managed (for example, health records); however, there is an element of data protection and personal privacy that these uses begin to overlap with and the blockchains would need to ensure that the provision of individual authorisation is worked into the smart contract. A polarising suggested use of the technology is the use of blockchains to enable new methods of voting; this is often still a paper-based process in many countries but through the use of blockchains it can ensure than individual votes are counted correctly and are made by eligible citizens. This has the potential to completely eliminate the rigging of elections through the ballots, aside from making the entire process more convenient for the voters themselves.

Finally, in a landscape where blockchains are being used across the public sector spectrum, there is the ability to integrate them to make processes more efficient. This would reduce the cumbersome bureaucratic hurdles often associated with public sector departments, reduce the duplication of information (which is often a side effect of different departments sharing information) and ensure that different departments across governments would have access to the same trustworthy information.

We may still have to wait sometime before we see such widespread adoption of blockchains across the public sector; however, there are many governments globally who are researching different blockchain initiatives with some of these concepts already being tested.

As with the internet, adoption might be slow to begin with, but it appears inevitable in the longer term. 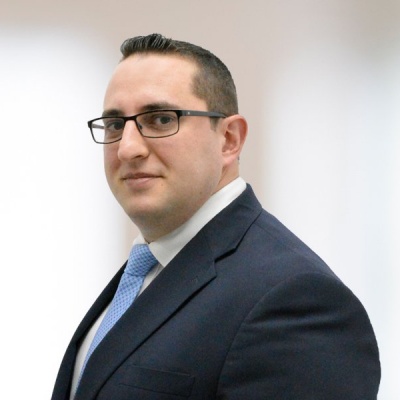 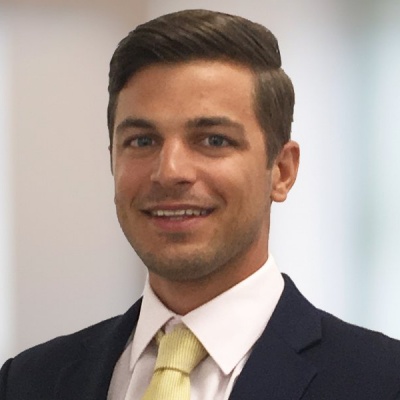