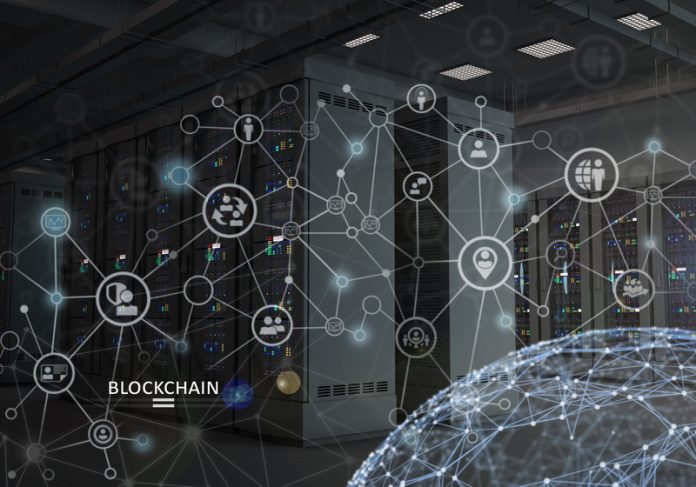 Jonny Voon, Innovation Lead – IoT & Distributed Ledger at Innovate UK shares a compelling perspective on the transformative nature that blockchain could have on the public sector

Blockchain has been described as the best thing invented since the Internet, with the term now firmly at its peak on everyone’s hype radar. While the majority of the noise around blockchain tends to be finance-related (fintech and cryptocurrencies), this shouldn’t detract from the transformative nature blockchain could have on the public sector.

Do we need to use blockchain for everything? Absolutely not. The key challenges for public sector lie in identifying valid uses for blockchain technology that meets the needs of the organisation, provides minimal disruption to everyday processes and is technologically sound.

What exactly is blockchain? Put simply, a shared and decentralised database that has data mutually agreed upon through consensus. One application of this is blockchain, where a time-stamped and integrity checked record is added sequentially and linked to previous transactions. See here, and here for more in-depth and technical definitions.

If it sounds a lot like a distributed ledger, that’s because it is. The power of blockchain lies in its immutability and resilience. Although there are private and permissioned (or consortium) blockchains that are owned and access-controlled, the majority of blockchains are public which means anyone can take part in mining, creating a transaction and storing a copy of the ledger.

You might have heard a lot about cryptocurrencies (like Bitcoin, Ethereum and Ripple to name but a tiny fraction) in the past few years and wondered what they had to do with blockchain. They are just as integral a part of blockchain as the ledger itself.

So how do you know if a blockchain is right for you? Consider the process of verification of a document – perhaps an ID, benefits authorisation or ownership of a car – and the frequent need for someone to have to have sight of a physical version in order to validate its authenticity. Now imagine if these documents are certified authentic by its issuer and its validity put on to a blockchain. Now – when opening a bank account, moving to a new city or selling a vehicle – a bank, local authority or buyer can simply query the blockchain without having to physically see (and often store) personal data. As the ledger is timestamped, any revocation by a validation authority would instantly supersede previous authorisations.

Blockchain has the ability to be absolutely disruptive to almost every industry in our economy as we’re heavily reliant on the sharing of personal information between organisations.

Even in the public sector, we’re not immune to the potential impact of blockchain and some would argue (including myself) that that is where the biggest transformation could take place. If we look at how closely entwined data in the public system is – from NHS records, council tax and social care systems, welfare and benefits, education, taxation, identity, vehicle and home ownership – we are followed by a paper trail all the way from birth certificate to death certificate!

Many more examples were raised in a recent report by Lord Holmes of Richmond, which pulled together experts to highlight some of the many challenges and opportunities for blockchain in the public sector. This followed on from a report by Sir Mark Walport (UK Government’s Chief Scientific Advisor and CEO of UK Research and Innovation) and the Government Office for Science, published in 2015.

So, what should the public sector be doing when it comes to blockchain? We need active deployments of all sizes and shapes to understand the implications (economic, process, etc) of the technology. That requires public sector bodies to step forward and work with industry to refine appropriate challenge areas that may not always be feasible in the short-term.

Is the technology mature and ready yet? Not completely. There are still key challenges, such as computational and energy efficiency, interoperability between blockchains, speed and volume of transactions and jurisdiction of data and these are being addressed right now. However, now is the right time to begin collaborating with industry and academia as the need for productivity and efficiency in the public sector has never been greater.

Innovate UK is keen to foster this dynamic through our research and development competition that is open to projects for disruptive and game-changing ideas in any sector of the economy or any field of technology. They can be of various kinds, from small feasibility studies to longer industrial research or experimental development projects and the competition it is open to businesses working alone or with other businesses and researchers.

What if you’re ready to take the plunge? First and foremost, don’t rush into deploying blockchain without understanding why you need it. Blockchains aren’t needed for everything and could cause unnecessary complexity and cost. However, if you determine that a blockchain could be of benefit, also consider the process implications to your organisation and those whom you share information with. Think of it at 20% technology adoption and 80% organisational change.