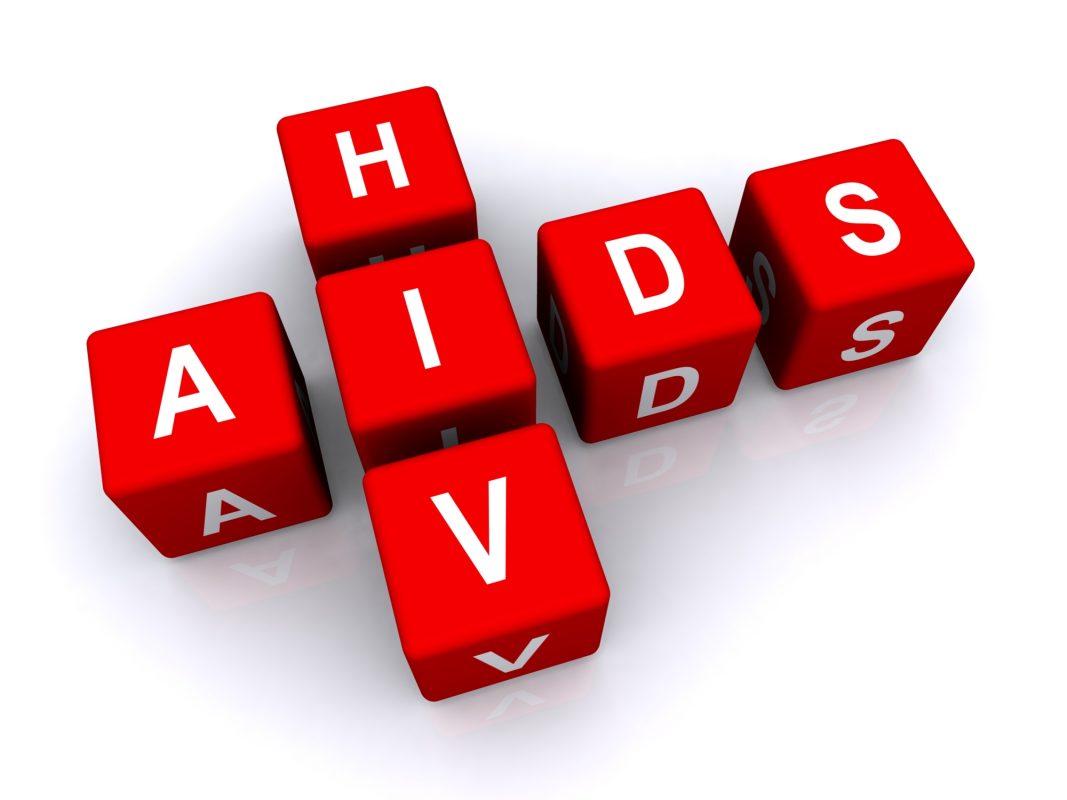 An annual report from the Public Health Agency has revealed that Northern Ireland has had the largest proportional increase in new cases of HIV in the UK since 2000.

More than 700 people in Northern Ireland received care for HIV last year. The figures were collated in the Public Health Agency’s (PHA) annual report, which analysed data over a 13 year period.

Figures showed that 57 per cent of cases that occurred in 2013 involved men who have sex with men.

The figures also showed that a total of 749 HIV-infected people received care for the virus last year.

Dr Gillian Armstrong, of the PHA said coming forward for testing was important. She said: “There will be people in Northern Ireland who are living with the disease who do not know.

“We’d really like to stress the importance of coming to get tested if you think you’ve put yourself at risk.

“Early testing and getting a diagnosis helps you get treatment that you need and the treatments are very good these days and also help you to protect your loved ones and your sexual partners.”