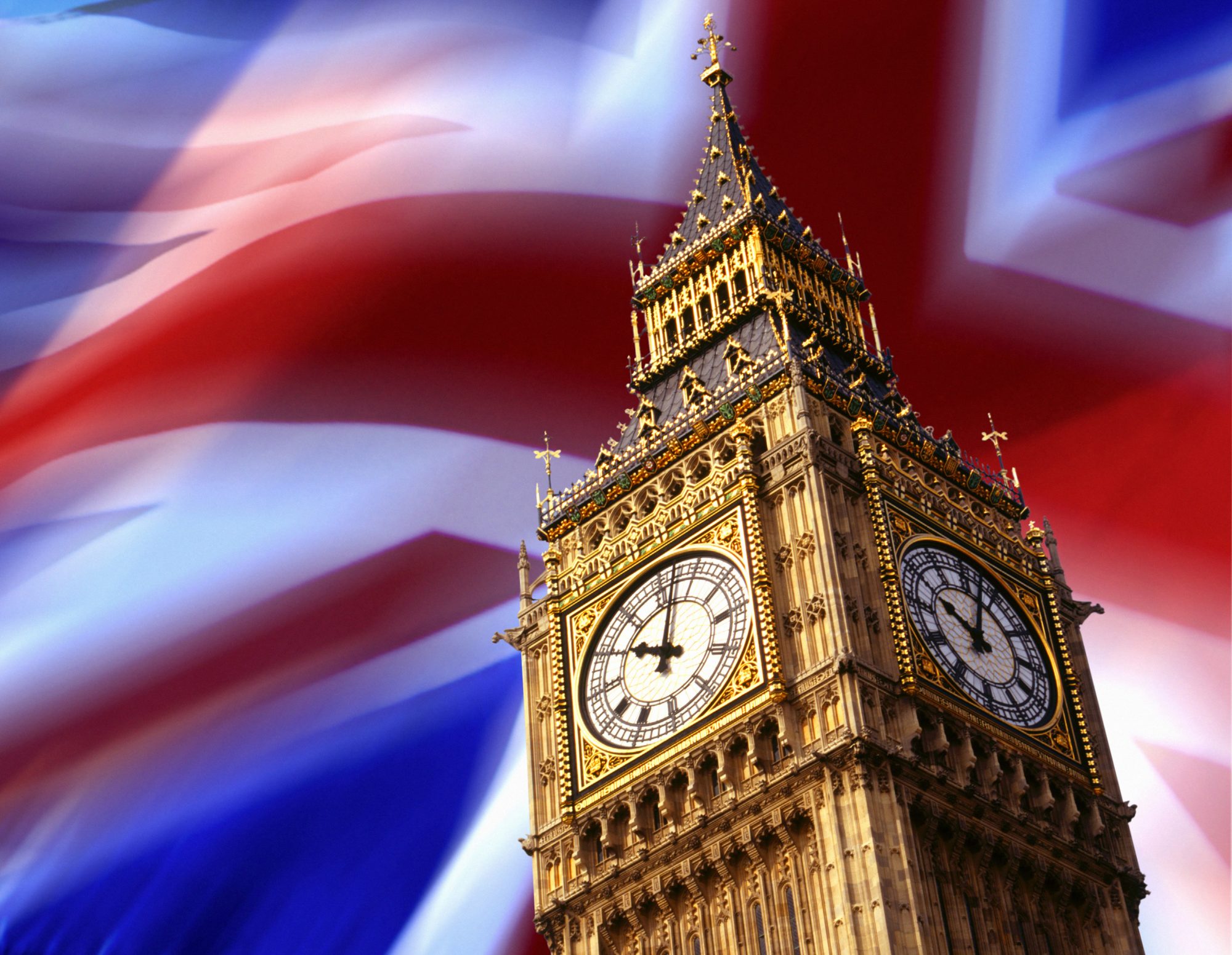 The Leaders Council of Great Britain and Northern Ireland release comes three years after Levelling Up was introduced as a key pillar of the Conservatives’ victorious 2019 election manifesto.

The whole concept of Levelling Up has been thrown into question

Since then, the COVID-19 pandemic, higher-than-expected inflation, and two changes of Prime Minister have thrown the whole concept of Levelling Up into question.

So, what has been the impact of Levelling Up so far? Does it remain a priority for the government? And what can we expect going forward?

These are the questions that the Leaders Council’s report aims to answer, with evidence provided by MPs, senior academics, business leaders and others.

moral, social and economic programme for the whole of government

Referred to by ministers as a “moral, social and economic programme for the whole of government”, the Levelling Up White Paper published in February 2022 sets out, in 12 UK-wide missions, how opportunity is to be spread more evenly across the country between now and 2030.

What do the 12 missions of the Levelling Up agenda say?

The 12 missions outline that levelling up will encompass many areas, including pay, employment, productivity and transport, attainment, skills, training, life expectancy and perceived well-being. Levelling up also targets further elements such as pride of place, tackling crime and increasing homeownership across the country. At the same time, there will be opportunities for “devolution deals” for every region of England that desires one.”

Unveiling the White Paper, Levelling Up Secretary Michael Gove, said that for too long, too many communities in the UK had been left “overlooked and undervalued” and “left in a cycle of decline” while others flourished. Levelling up, he said, is all about “ending this
historic injustice and calling time on the postcode lottery”, with the agenda set to “drive real change in towns and cities across the UK, so that where you live will no longer determine how far you can go.”

The commitments set out in the Levelling Up White Paper build on pledges outlined in previous spending reviews. The 2020 spending review set aside £4.8 billion in a designated Levelling Up Fund. In October 2021, £1.7 billion of this was awarded to a total of 105 successful projects across the UK. Applications for the second round of funding closed in August 2022.

In the Autumn Statement, the new chancellor Jeremy Hunt said that the Levelling Up agenda remained a “national mission” which required “investment in infrastructure”. He committed to match the £1.7 billion value of the first round of levelling up funding in the second round.

More devolution deals in England are expected to drive the agenda forward with newly elected mayors in Suffolk, Norfolk, Cornwall and an area of the Northeast. The rollout of gigabit broadband will continue.

However, while the Levelling-Up budget has been protected in cash terms, it will not be adjusted to factor in inflation. Investment zones, one of the last remaining elements of the Liz Truss mini-Budget, are also gone. As the nation faces a prolonged recession, the Institute for Public Policy Research [IPPR] North predicts that £1 in every £13 dedicated to levelling up funds will, in effect, be lost to inflation.

This news is made even more ominous by the fact that the Centre for Inequality & Levelling Up [CEILUP] at the University of West London published findings ahead of the Autumn Statement that eight of the 12 levelling up missions were already at high risk of not being achieved by 2030, with a further two at medium risk of falling short.

Writing in the Leaders Council’s special report, Andrew Lewer, a Conservative MP who chairs the All-Party Parliamentary Group for Devolution, pointed out that the Rishi Sunak government have made positive noises in regard to the Levelling Up agenda, with Michael Gove’s reappointment as Levelling Up secretary being ‘broadly welcomed’ by local government leaders. But he expressed concern that the Levelling Up Fund will not be increased in line with inflation.

Is the Levelling Up agenda supporting businesses?

Alex Till, chairman of the National Enterprise Network uses his article to argue that the government should be doing far more to support small businesses, including the six million entrepreneurs who keep the country running.

“The inference in the government’s strategy,” says Till, “appears to be that small business is to be ‘dumbed down’ rather than levelled up, with any levelling up being focused on a small number of big businesses.”

Elsewhere in the report, Judith Cummins MP calls for more of the Levelling Up Fund to be directed into sport, which has the potential to “facilitate a high-performance culture, grow a motivated and skilled workforce, bolster local business, attract external investment, and inspire a sense of local pride.” Adwoa Owusu-Banahene, director of TOBS Consultancy, warns that the desire to level up areas in the north of the country may lead to further neglected urban areas in the south. And Amanda Meachin, CEO of Community and Business Partners CIC, makes the case that, while the Levelling Up agenda is a good idea, local authorities are proving to be an inefficient outlet for delivering it.

The Leaders Council report also includes commentary from Dr Jonathan Carr-West, chief executive of the Local Government Information Unit, Professor Graham Atherton, Head of the Centre for Inequality and Levelling Up at the University of West London, Rachel Hutchings, a fellow at the Nuffield Trust, and Leaders Council chairman Lord Blunkett, among others.

The study can be read in full here: https://www.leaderscouncil.co.uk/special-reports/The-Levelling-Up-Agenda-A-Special-Report-by-The-Leaders-Council?utm_source=t&utm_medium=s&utm_campaign=special+report

This piece was written and provided by the Leaders Council