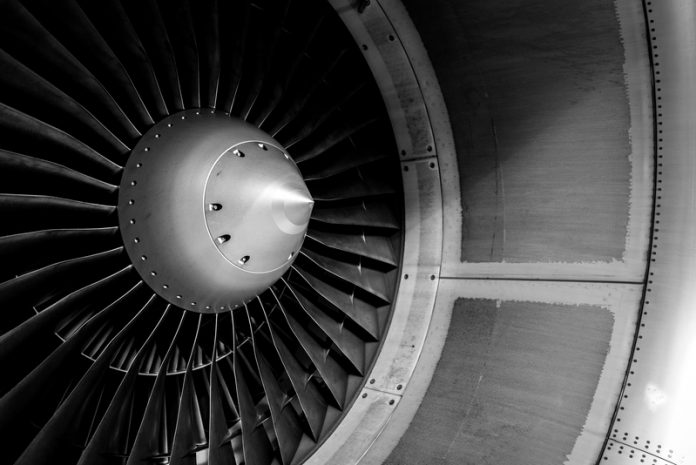 “We aim to put NARC in the same league as other international entities, such as NASA, ONERA or NRC, and support the UK as a global leader in future aerospace research.”

The Consortium aims to create a UK-wide infrastructure of accessible, integrated and world-class research facilities to support each pillar.

The founding member universities of NARC are:

The universities that currently make up NARC have already started work on the Future Propulsion pillar with a collaborative proposal for a network of advanced electric and hybrid-electric propulsion development facilities.

Professor Nishan Canagarajah, Pro Vice-Chancellor for Research at the University of Bristol, said: “As one of the UK’s leading aerospace research universities, the University is delighted to be a founding member of the National Aerospace Research Consortium (NARC).

“This initiative is an excellent way for the UK’s top universities to work together to provide the UK aerospace industry with access to world-leading research expertise, skills and facilities together with talented young research engineers.”

NARC will also integrate talent of the future by providing learning provision to graduates and postgraduates.