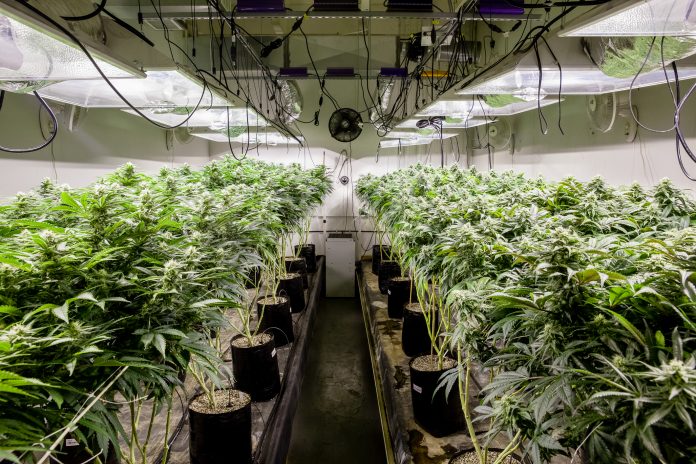 When states across the US have legalised marijuana, the volume of prescriptions within the drug classes that align with the medical indications – such as for pain, depression, anxiety, sleep, psychosis, and seizures – decline.

This indicates that legalised marijuana can be effective to treat various cancers, as well as relieve mental and physical pain.

Legalised marijuana has been found to reduce demand for costly prescription drugs through state Medicaid programs, as it can produce similar results for pain relief which prescribed drugs bring – but without the cost or health problems.

“The results also indicate an opportunity to reduce the harm that can come with the dangerous side effects associated with some prescription drugs.”

Substitution of cannabis for prescription drugs

Published in the journal Health Economics, researchers find former research on marijuana has focused on the impact of medical marijuana on demand for prescription drugs or the impact of recreational use legalisation on opioid demand.

This is among one of the first studies to focus on the impact of legal personal-use cannabis, on a broad range of prescription drugs.

Based on an analysis of data retrieved from the Centres for Medicare and Medicaid Services in all 50 states from 2011 to 2019 – essentially a period with massive growth in the number of states with legalised marijuana use – found that patients with mental or physical health problems turned to cannabis over doctor-prescribed medication.

Shyam Raman, a doctoral student in the Cornell Jeb E. Brooks School of Public Policy, said: “These results have important implications. The reductions in drug utilization that we find could lead to significant cost savings for state Medicaid programs.

“The results also indicate an opportunity to reduce the harm that can come with the dangerous side effects associated with some prescription drugs.”

Cannabis has been used to alleviate pain, relieve nausea, and stimulate appetite

Thus far, there are about 40 states – with the prescription of a doctor – which have legalised marijuana for medical usage.

However, despite these important findings, researchers warn that cannabis use is not itself without harm, as it may be associated with a potential triggering of anxiety and psychoses such as schizophrenia.

Also, patients who use marijuana to treat their medical conditions may be slowly decreasing how often they visit a doctor, which can create discontinuities in primary care.