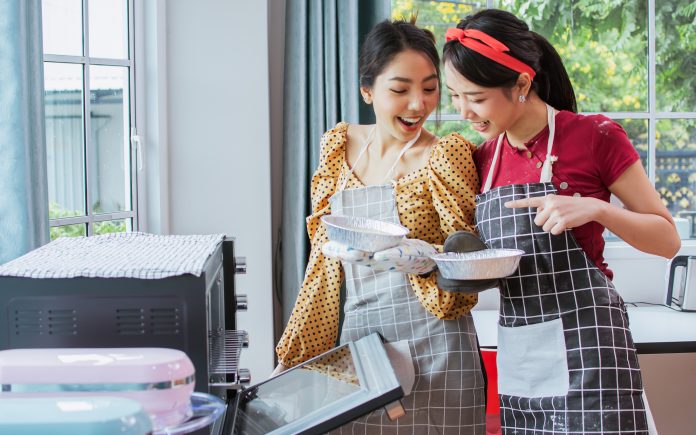 The first lockdown across the UK due to COVID-19 took people by surprise: while many were furloughed and worked from home, lockdown creativity boosted nationally.

Creativity, a cognitive functions which allow us to be flexible in new environments and to find solutions in new situations, followed during the unusual conditions of the first COVID-19 pandemic containment which forced us to rethink our habits, imposed new constraints and forced us to adapt.

Looking at the capacities of adaptation, a study conducted at the Paris Brain Institute finds that our creativity evolved during this period – and there were many factors that may have influenced it.

Overall, despite the lockdown, our lockdown creativity increased, and people began to focus on activities mainly related to the issues of the situation.

Théophile Bieth (AP-HP), co-first author of the study, said: “Our first observation is that the lockdown was psychologically distressing for the majority of participants, which other studies have shown, but that on average they felt more creative.

“By correlating the two pieces of information, we showed that the better people felt, the more creative they thought they were.”

Though the lockdown was psychologically distressing – people coped healthily

The researchers conducted an online survey to assess the impact of lockdown on creativity, using a two-part questionnaire.

The first part had questions which aimed to understand the situation in which the participants found themselves in March-April 2020 – such as, were you confined and alone, or with others? Did you have more work or free time than before?

They also had questions analysing their mental states at that time – did you feel more motivated? Did you feel a decrease or increase in your mood or stress?

And finally, whether they felt more or less creative than before the lockdown happened.

The second part asked participants about creative activities carried out during confinement, their frequency, their domain, their degree of success and valorisation, and the reasons that motivated or prevented these activities.

The second part of the questionnaire consisted of a list of 30 different activities, most of which are part of the international standards used in creativity research – known as Inventory Creativity Activities and Achievements. 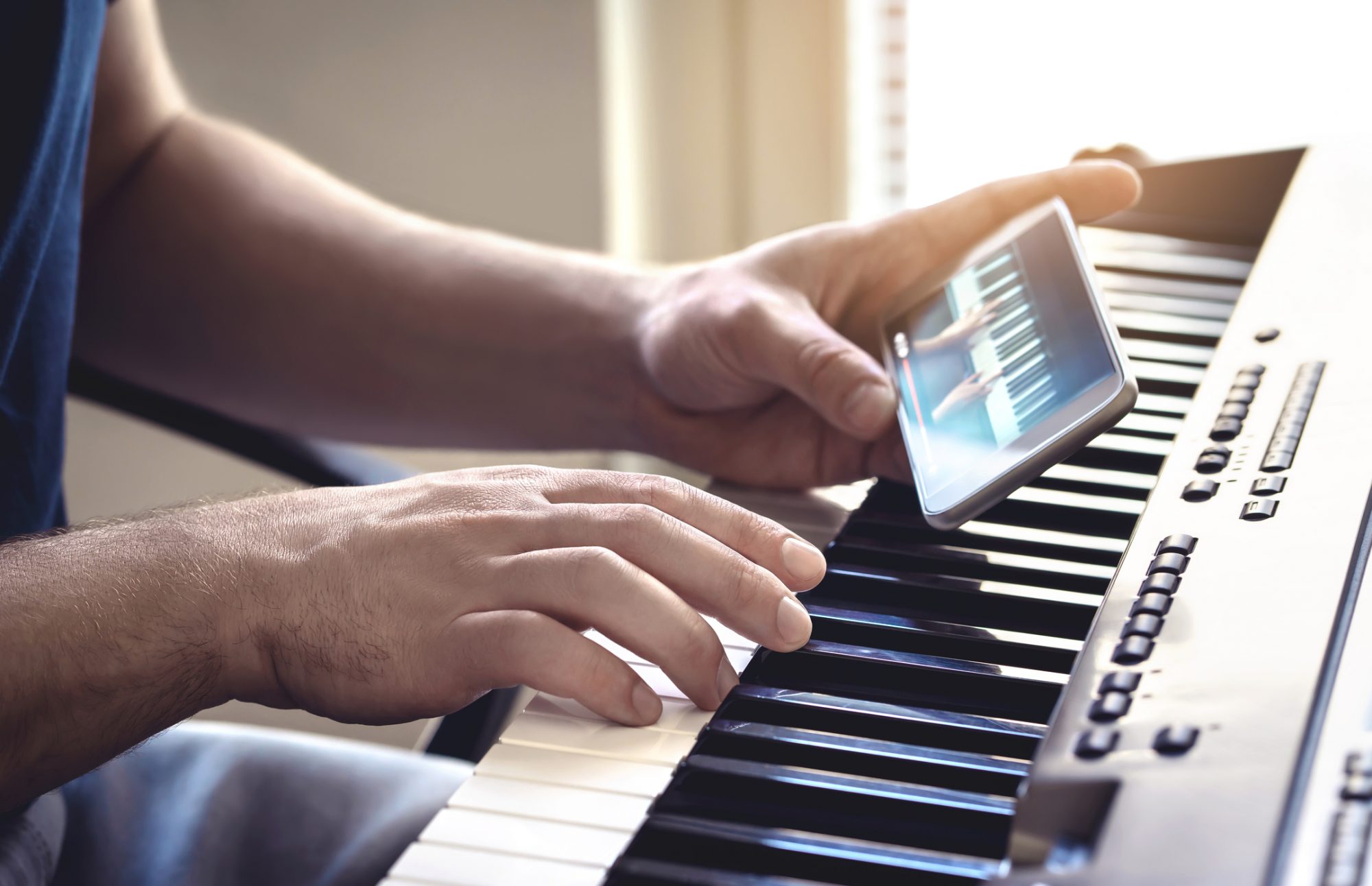 Participants were asked whether they had engaged in these activities in the past five years, whether their practice had increased during the lockdown, why and how often, and if not, why it had decreased – from this, the researchers found that many people had engaged with the activities they took up in lockdown in the past but had stopped them due to a lack of time.

On average, among the 28 activities investigated, which also included, for example, interior design, sewing, creating, or diverting objects, about 40% of those already practised in the five years prior to confinement increased their practice.

The five activities that increased the most during the lockdown were cooking, sports and dance programmes, self-help initiatives and gardening.

When asked about the number of obstacles respondents had encountered, researchers found that there was a non-linear relationship, and that participants felt they had encountered many obstacles.

However, while there were many encountered obstacles in their usual activities, participants found that they this forced them to be creative in order to accomplish them. In contrast, many individuals felt that they were not creative because they faced too many problems to be creative.

Emmanuelle Volle (Inserm), the last author of the study, said: “This section of the questionnaire tried to measure more objectively the quantitative and qualitative changes in creative behaviour, whereas the first part was based on a subjective report of the situation.

“Our results show that this measure of creative behaviour is in line with the measure of subjective change reported by the subjects. In both cases, the changes observed were related to free time and emotional feelings.”

The correlation between positive mood and creativity is quite debated

The results showed an overall increase in lockdown creativity. However, these results were solely taken from the first lockdown and not the other two – which may yield completely different results.

This positive change could be linked to having more free time, feeling more motivated, the need to solve a problem, or the need to adapt to a new situation.

However, when negative changes in creativity were experienced, they were related to negative emotions, such as stress or anxiety, feeling pressured, or a lack of material resources or opportunities.

Alizée Lopez-Persem (Inserm), co-first author of the study, further said: “There is some evidence in the scientific literature that you need to feel good to be creative, while other evidence points the other way. Also, it is not known in which direction this process takes place: do we feel good because we are creative or does being creative make us happier?

“Here, one of our analyses suggests that creative expression enabled individuals to better manage their negative emotions linked to confinement and therefore to feel better during this difficult period.”