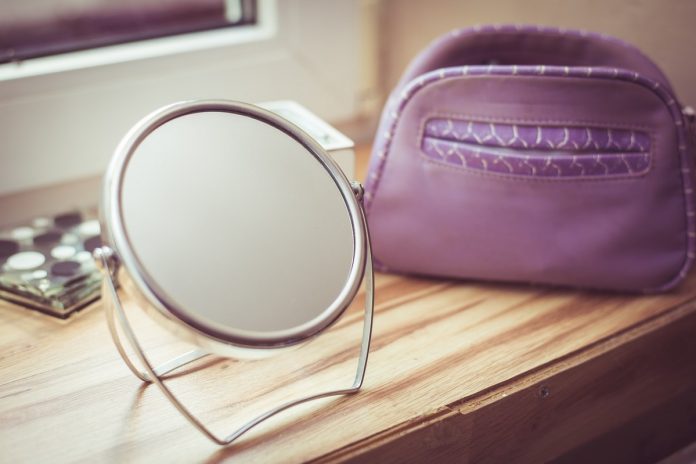 When assessing potential health hazards in food chains or the environment, it is clear that children cannot be considered as miniature adults. In fact, children breathe more air, consume more food, and drink more water compared to adults, in proportion to their body weight, thus they are more exposed. Compared to adults, children are also exposed differently: Their diet is different (e.g. much more milk and less shellfish and crayfish) and non-dietary oral exposure may be important, especially in toddlers, due to behaviours (crawling, mouthing) that may lead, for example, to the ingestion of soil.

In children, internal exposure to pollutants may also show specific patterns; differences may exist in absorption (e.g. it is higher for lead), distribution (e.g. because of different percentage of water and fat in tissues), as well as metabolism and excretion, since in toddlers the metabolism enzymes and renal system still have to achieve functional maturation.

But, most importantly, children are constantly growing and whilst doing so, they are developing from weaning through to puberty. It is evident that the toddler and the pre-pubertal stages represent different developmental windows; and the hormone balance is a foremost player in orchestrating the development’s progress. As a consequence, with regards to endocrine disrupting chemicals (EDC), children are not miniature adults, both because of different exposure and because of biological susceptibility. Thyroid function and steroid balance are recognised as major EDC targets. Indeed, the thyroid axis is pivotal for body growth and central nervous system development, whereas the oestrogen/androgen balance is critical for the reproductive system maturation and sexual differentiation that have their climax in puberty.

Going through the looking-glass

Since 2003, the Environment and Health Strategy of the European Union has identified children as both a highly vulnerable group, as well as the future of society.

Therefore, as in Carroll’s novel, toxicologists have to climb through a mirror into the world that they can see beyond it: a world where standardised models (“the dose makes the poison”, and that’s it) have to cope with the different sensitivities present in the population, hence developing a child-specific perspective.

The international regulatory frameworks for chemicals state the need for a children-targeted risk characterisation. In fact, risk assessors now always give specific attention to exposure in children, especially 1 to 3 year olds. What about effects? Scientific and regulatory consensus has not been reached yet on what children-specific effects are; as a consequence, there is no consensus on whether “juvenile toxicity studies” – somewhat similar to those required for paediatric pharmaceuticals – are of use in the safety assessment of chemicals, for example when direct child exposure is foreseen (toys, baby food containers, sunscreens, etc.).

Indeed, investigations on the effects of chemicals, including EDC, due to exposure during childhood are not as numerous as one might expect. Nevertheless, the available evidence points out adverse effects on neurobehavioural and immune development, as well as on the processes of puberty and body growth (including body mass composition, e.g. adiposity). In addition, there are indications that exposure to EDC during childhood may enhance the predisposition to adult diseases, e.g. oestrogen-active EDC may enhance the risk of breast cancer. Therefore, the current evidence indicates that EDC may elicit specific effects on childhood growth, prompting the development of a more robust data set.

A toxicologist’s viewpoint on environmental health from the children-specific perspective has been presented at a roundtable on “Health risk prevention in EU areas characterised by High Environmental Pressure”, held at the European Parliament on December 6, 2016. One possible approach is to exploit the current development of Adverse Outcome Pathways (AOP), which are main components of the ongoing Horizon 2020 project EU-ToxRisk – the integrated European ‘flagship’ programme driving mechanism-based toxicity testing and risk assessment for the 21st century. AOPs link pathophysiology and toxicology; the aim is to identify and assess the sequence of events from an alteration at molecular level through to a clinical damage at tissue/organism level. Therefore, any chemical triggering the upstream molecular/cellular events with sufficient intensity has the potential to adversely perturb a physiological pathway and consequently, can cause the relevant adverse outcome.

By identifying events at the cellular or molecular level that are consistently linked to adverse health outcomes, AOP may result in the development of early and predictive biomarkers of effects. About the several possible practical uses of AOP, let’s step beyond the mechanistic-based screening of chemicals (however important it may be) for a moment and go through the looking-glass, to find the real world of population groups experiencing high exposure levels to EDC.

Let’s consider an emerging but widespread and persistent EDC like perfluorooctanoic acid (PFOA). The toxicity mechanisms of PFOA include the displacement of molecules bound to serum albumin, such as thyroid hormone, and the receptor-mediated disruption of fatty acid metabolism and lipid transport; steroid biosynthesis is hit at the very early steps.

The main effects of PFOA as detected in toxicological studies, and in some human studies, are all definitely relevant for child health, reduced ossification and accelerated male puberty in rodent pups, impaired production of thyroid hormone, elevated cholesterol in children, whereas the impairment of immune function maturation and of postnatal breast development deserve further attention. Thus, from the perspective of child health, PFOA exposure is of concern. Since such exposure is widespread, albeit very variable, and PFOA hotspots exist (e.g. in the densely populated province of Vicenza, North-Eastern Italy). Hence, for PFOA we have both substantial indications of a toxicological hazard for children and widespread exposure. An AOP-based approach can interpret the experimental data and link them to clinically relevant outcomes in humans (e.g. short and long-term consequences of thyroid and cholesterol disruption in childhood). An AOP-based approach can also help to select early and well targeted biomarkers for potential health risks in highly exposed populations, taking into account children’s susceptibility.

If toxicologists walk through the looking-glass, and find how to link molecular mechanisms with health disorders, they might actually help protect the future of children.