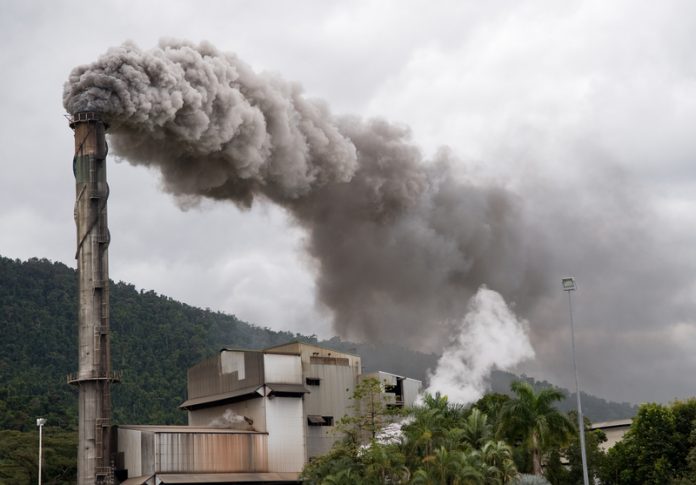 Rural areas represent 90% of all territory in the EU 27 Member States and over 50% of the population (around 46% of population in the world). From these, there are at least 30 million homes and businesses which will probably never have access to the natural gas grid and instead largely rely on high carbon intensive energy sources. Paradoxically, rural communities have a higher carbon footprint per person than they need to and often higher than their urban compatriots.

On-site power generation via Micro Combined Heat and Power (m-CHP) systems, has been proven to reduce Primary Energy consumption and energy cost and CO2 emission reduction with respect to centralised generation. The main advantage is that m-CHP systems are able to recover and use the heat that in centralised systems is typically wasted, leading to particularly high efficiencies. However, wide exploitation of these systems is still hindered by high costs and reliability due to the complexity of the system.

Hydrogen availability is the most critical issue because it must be produced in-situ to feed the fuel cell stack. At the moment hydrogen is still being produced by fossil fuel conversion, mainly, by reforming or gasification. When looking to remote installations hydrogen can be produced from bio-renewable feedstocks. Among the various feedstocks, bioethanol is one of the preferred renewable sources for hydrogen production. Mainly when using the 2nd generation of biofuels (i.e. lignocellulosic biomass or woody crops, agricultural and forest residues, food industry and municipal biowaste and other biomass containing sugars) to produce it. By converting the biofuels into energy, it is possible to emit the same amount of CO2 as plants do naturally in the biomass production phase. This leads to a virtually closed carbon cycle that has not impacted on the environment and the recycling of the waste that otherwise will be lost, moving from fossil fuels to renewable energy introducing the concept of circular economy in the energy supply chain. However, the use alone of biofuels is not enough to achieve the emission reduction targets; energy-efficient conversion technologies are required to maximise the efficacy of their use.

The traditional reformers include several steps for producing H2 with adequate quality to feed the fuel cell stack (Figure 1): steam reformer for converting ethanol into H2 and CO at high temperature (i.e. 650ºC), two water gas shift reactors for converting CO into H2 and a reactor for reducing the CO content below 10 ppm.

The integration of a bioethanol membrane reactor reduces the system complexity by replacing the 4 reactors with a single reactor (Figure 2), namely the membrane reactor with expected thermodynamic advantages and reduction of the reforming temperature, (≤ 500ºC) while converting the produced bio-ethanol to hydrogen with higher efficiencies. In addition, there is a cost reduction of the other components in the reformer and in the BoP (auxiliary elements) of the m-CHP. The hydrogen conversion and separation is carried out in this reactor and a pure hydrogen stream is produced.

The membrane reactor concept and model has been validated and lab scaled. Main components of the m-CHP system, the fuel cell stack and the reformer prototype, have been manufactured. Validation of the reformer prototype is ongoing. Once assembled in October 2017, the PEMFC m-CHP system will be validated working at least 1000 h. Finally, a life cycle assessment is also being carried out.

The research leading to these results has received funding from the European Union’s Seventh Framework Programme (FP7/2007-2013) for the Fuel Cells and Hydrogen Joint Technology Initiative under grant agreement n° 621196.