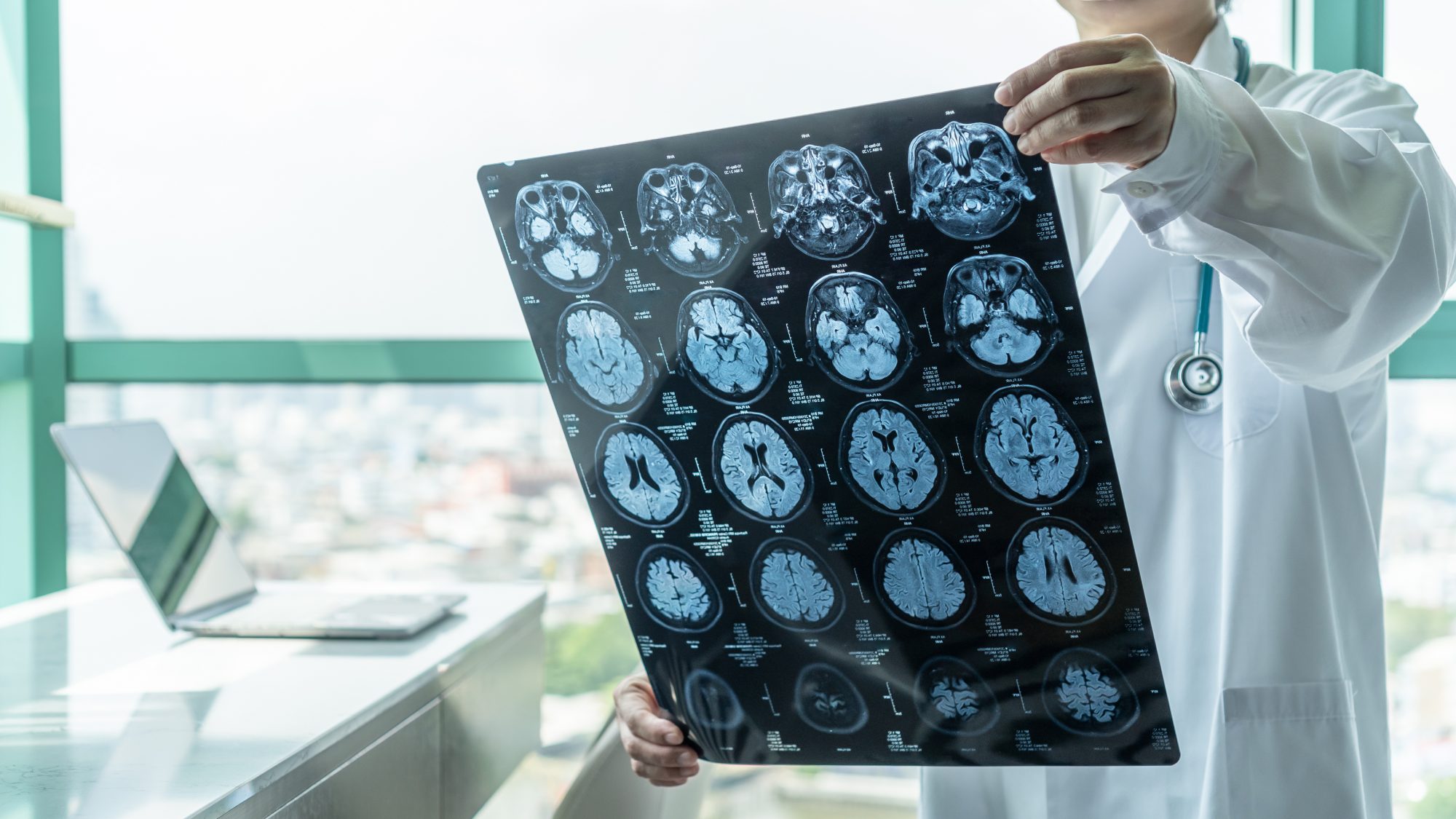 A revolutionary Cornell-led study uses machine learning to understand the advancement of Alzheimer’s disease in people who are either cognitively normal or experiencing mild cognitive impairment.

The team’s paper, “Machine Learning Based Multi-Modal Prediction of Future Decline Toward Alzheimer’s Disease: An Empirical Study,” has been led by Batuhan Karaman, a doctoral student in the field of electrical and computer engineering.

As we know, Alzheimer’s can take years and sometimes even decades to progress to its final stages before a person first begins to exhibit symptoms. Once diagnosed, some individuals decline rapidly, whereas others can live with mild symptoms for years, which makes forecasting the rate of the disease’s advancement difficult. This is where machine learning comes in.

‘When we can confidently say someone has dementia, it is too late’

“When we can confidently say someone has dementia, it is too late. A lot of damage has already happened to the brain, and it’s irreversible damage,” explains senior author Mert Sabuncu, associate professor of electrical and computer engineering in the College of Engineering and of electrical engineering in radiology at Weill Cornell Medicine.

Should we focus on a single ‘time horizon’?

Sabuncu explains that clinicians often focus on a single “time horizon” – usually three or five years – to predict Alzheimer’s progression in a patient. However, he believes that the timeframe can seem arbitrary.

Sabuncu’s lab specializes in analysing biomedical data – particularly imaging data, with an emphasis on neuroscience and neurology, which he believes is a better method for getting to grips with the different stages of the disease.

Sabuncu and Karaman partnered with longtime collaborator and co-author Elizabeth Mormino of Stanford University to use neural-network machine learning that could analyze five years’ worth of data about cognitively normal or mildly cognitively impaired patients. The data, captured in a study by the Alzheimer’s Disease Neuroimaging Initiative, encompassed everything from an individual’s genetic history to PET and MRI scans.

“What we were really interested in is, can we look at these data and tell whether a person will progress in upcoming years ?” Sabuncu said. “And importantly, can we do a better job in forecasting when we combine all the follow-up data points we have on individual subjects?”

Sabuncu and his colleagues discovered several notable patterns. For example, predicting a person will move from being asymptomatic to exhibiting mild symptoms is much easier for a time horizon of one year compared to five years. However, predicting if someone will decline from mild cognitive impairment into Alzheimer’s dementia is most accurate on a longer timeline. They consider the “sweet spot” to be about four years.

“This could tell us something about the underlying disease mechanism and how temporally it is evolving, but that’s something we haven’t probed yet,” Sabuncu said.

How effective are the different types of data?

The modelling showed that MRI scans are most informative for asymptomatic cases and are particularly useful in identifying if someone is going to develop symptoms over the next three years, but less helpful for forecasting for people with mild cognitive impairment. Once a patient has developed mild cognitive impairment, PET scans, which measure certain molecular markers such as amyloid and tau, appear more effective.

According to Sabuncu, one advantage of the machine learning approach is that neural networks are flexible enough that they can function despite missing data, such as patients who may have skipped an MRI or PET scan.

In future work, Sabuncu wants to modify the modelling further so it can process complete imaging or genomic data, rather than just summary measurements, to harvest more information about Alzheimer’s disease.