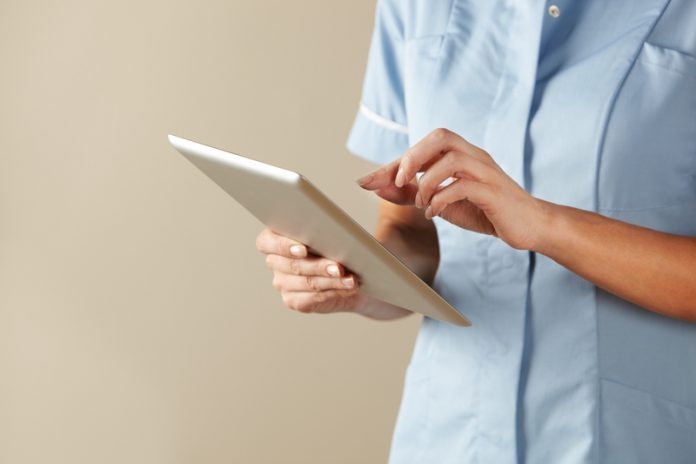 Mental health staff have linked cuts to services and staff shortages with an increase in assault and abuse from patients, especially in England

Nurses are describing the situation as a ‘powder keg’, exacerbated by shortages of staff.

One incident even saw a member of staff stabbed to death, and another having part of her finger bitten off.

Other incidents detailed included staff being kicked, punched, headbutted, spat on, and bitten.

A report from BBC radio programme 5 Live Investigates also revealed that 42% of those surveyed said they had been victims of violence in the last year.

Head of Health at Unison, Sarah Gorton, said that more staff were needed to treat patients with ‘complex needs’:

“[Shortages are] leading to an increase in violence and a working environment that makes it more difficult to retain staff.”

The NHS has said that any assault on staff is ‘completely unacceptable’, adding:

“All incidents should be reported, and we expect the NHS to work with the police to seek the strongest possible action.”

The Department of Health said that £11.6 billion was invested in mental health services last year and 21,000 new positions would be available by 2021.

The figures also revealed 17,000 incidents of patients assaulted one another in the same time period.

Since 2010 the number of mental health nurses working in the NHS has fallen by 10%.

60% of staff say they did not have enough time to provide all the care patients needed, 22% say they had taken sick leave due to stress, and 36% said they felt stressed every day.

Unison’s report, Struggling to Cope, concluded: “Given the recruitment and retention problems within mental health and the wider NHS, this is something that must be addressed urgently if the health service is to hold on to knowledgeable, well-trained staff, and encourage new recruits.” 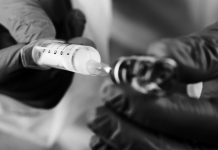 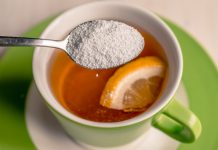 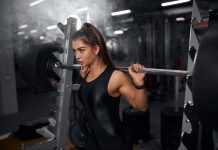 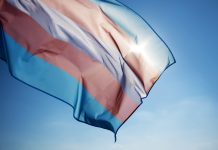 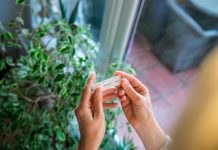 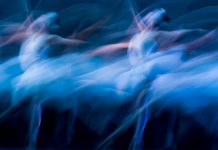