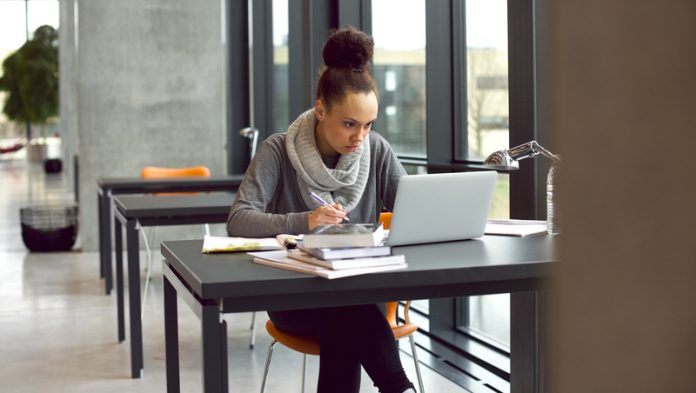 A new study has revealed that student mental health has declined sharply, with fives times as many suffering from mental illness

A new survey from the Institute of Public Policy Research (IPPR) into student mental health has revealed that 15,000 first-year students in 2015-2016 disclosed that they suffered from mental illness.

Universities have announced that mental health will be treated as a priority among student populations.

Researchers say that the process of collecting data is imperfect, and the actual number may be much higher.

However, it is not all bad news, with students far more likely to disclose a mental illness than they were ten years ago, ensuring they receive help.

The Progressive Policy Think Tank states that around three-quarters of adults with mental illness will first experience symptoms before the age of 25.

In their paper ‘Not By Degrees: Improving Student Mental Health in UK Universities‘ they list recommendations for improving the situation:

IPPR senior researcher Craig Thorley says that Universities must be able to cope with the level of students seeking help;

“Universities must be ready to support these students, including, where appropriate, through referral into specialist care.”

“But the extent of support is currently too varied, and many university services are overwhelmed by the level of demand.”

Essentially, the findings show that demand for help has vastly increased, and Universities must adapt to cope with higher numbers and ensure the health of student populations.