Astronauts need mental health strategies that work as they drift in space with isolation, confinement and strange light-dark cycles – so they go to the Antarctic

When it comes to astronauts training for long-duration space flight, there are a thousand practical considerations.

The atmosphere of space exploration asks a lot of a person, physically. It also means they have to learn to cope with isolation, confinement, lack of privacy, altered light-dark cycles, monotony and separation from family.

How do these things impact people, mentally?

This study looks at how sending would-be astronauts to the Antarctic prepares them for mentally surviving aboard a spacecraft, for a significant period of time. University of Houston professor of psychology Candice Alfano and her team developed the Mental Health Checklist (MHCL), a self-reporting instrument for detecting mental health changes in isolated, confined, extreme (ICE) environments.

The extreme environment of the Antarctic is so notorious, that the discovery of living creatures 900m beneath ice shelves really reverberated globally. Scientists were astounded to find a community of creatures living in the cold and pitch-black waters.

The team used a checklist to study psychological changes at two Antarctic stations, over a period of nine months.

How did the astronauts deal with extreme Antarctic conditions?

“We observed significant changes in psychological functioning, but patterns of change for specific aspects of mental health differed. The most marked alterations were observed for positive emotions such that we saw continuous declines from the start to the end of the mission, without evidence of a ‘bounce-back effect’ as participants were preparing to return home,” said Professor Alfano.

“Previous research both in space and in polar environments has focused almost exclusively on negative emotional states including anxiety and depressive symptoms. But positive emotions such as satisfaction, enthusiasm and awe are essential features for thriving in high-pressure settings.”

The team experienced a decline in positive emotions, which was expected for the extremity of their environment. Negative emotions increased in general, with a physical complaint usually preceding these obvious changes.

As more time passed, the team became less and less able to regulate their emotions.

Professor Alfano further commented: “Both the use of savoring – purposely noticing, appreciating, and/or intensifying positive experiences and emotions – and reappraisal – changing the way one thinks about a situation – decreased during later mission months compared to baseline. These changes likely help explain observed declines in positive emotions over time.” 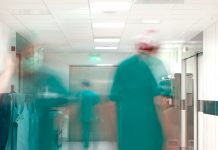 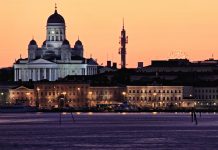 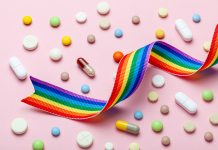 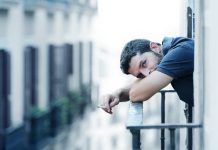 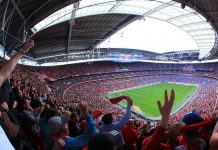 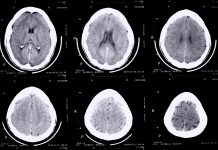