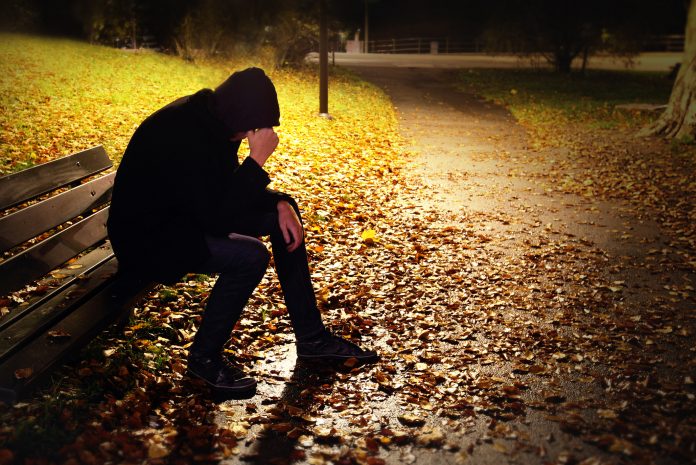 The PHE survey found that whilst there has been an increase in people within the region reporting to be in ‘very good’ health (increase of 18.2%), and more people with greater life satisfaction (increase of 10.5%), people with long-term conditions had a significantly lower level of mental wellbeing than average.

The first ‘North West Mental Wellbeing Survey’ published in 2009 showed that people with good mental wellbeing have higher life satisfaction and are much more likely to be in employment, be educated, be healthy and have closer relationships with others.

The follow up report published today has revealed that while there has been little change in average mental wellbeing across the North West between 2009 and 2012 to 2013, there have been significant changes in some of the key factors that influence wellbeing.

Key findings from the ‘North West Mental Wellbeing Survey 2012/13’ include:

Across both survey years, relatively low levels of mental wellbeing were more likely to be found among people living in the most deprived areas and among those aged 40 to 54 years.

“This survey is a crucial piece of work in helping us understand the significance of mental wellbeing to our physical health and our overall wellbeing. It is clear that we shouldn’t treat these issues separately but do more to address whole-person approaches in all our services.”

Commenting on the results of the survey, Professor Kevin Fenton, PHE’s Director of Health and Wellbeing said:

“Having good mental wellbeing underpins all aspects of living healthily, managing and recovering from illness and living with long-term conditions.

Maintaining good relationships with the people around us and a sense of belonging to where we live are hugely important factors for our physical and mental health. A worrying finding from the survey is that people feel both of these are declining. The public health system needs to continue to understand the factors contributing to the mental wellbeing of our communities and commission services that address mental as well as physical wellbeing.”

The survey findings will be used by local authorities and their partners across the North West to support local action to improve mental wellbeing. They will also be used alongside the ‘Five Ways to Wellbeing’, to increase awareness of the importance of mental wellbeing in improving people’s lives.