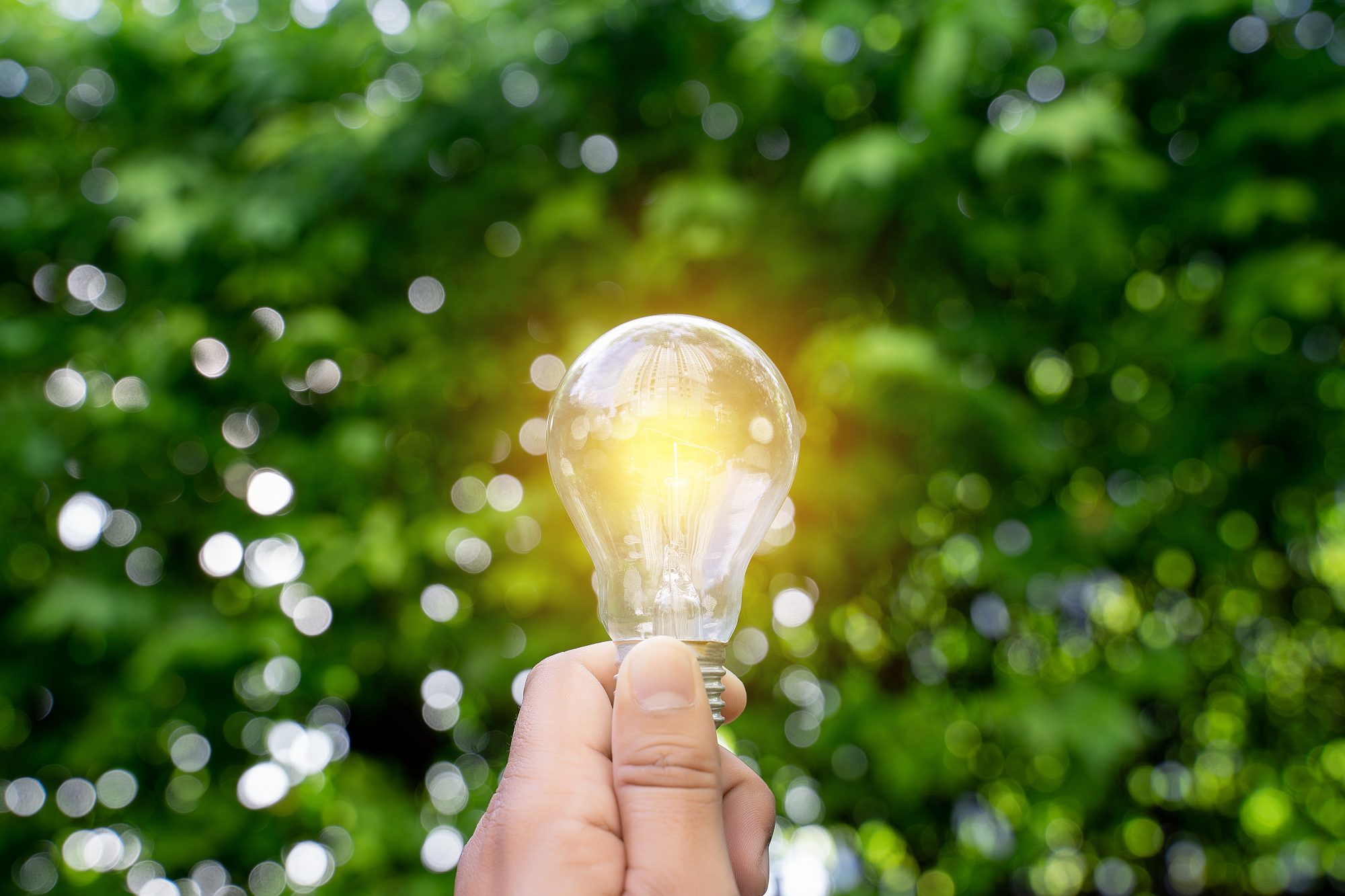 Aarthi JanakiRaman, Research Director, Chemicals and Advanced Materials at TechVision, argues that microbial electrosynthesis is a way to achieve a sustainable economy

Overcoming the effects of carbon dioxide emissions is critical in the transition to a viable green economy and combat the issues of climate change. Carbon capture, utilisation and storage (CCUS) is one of the methods that can help in mitigating the challenges associated with climate change.

CCUS technologies help in selective removal of carbon dioxide (CO2) from emissions, be it from point sources such as power plants and industries, or direct air, its compression into a supercritical condition, and its transport and permanent or temporary storage to be valorised for production of chemicals or fuels to name the important ones.

Despite the huge role for CO2 emissions reduction plays in achieving a sustainable economy and even with several financial incentives and collaborative programmes worldwide, CCS (carbon capture and storage) remains an expensive venture, thereby, impacting its large-scale deployment in many industries.

Major technological change can be difficult

While it’s important that the generation of CO2 which ends up as waste to be reduced wherever possible, it is also well known that infrastructure of large-scale units across industries such as power plants or manufacturing sites is not always amenable to major technological change.

Governmental efforts to encourage a reduction in energy consumption as well as recycling and re-use will have a significant contribution in reducing emissions, but often is not enough to reduce CO2 generation sufficiently to halt or eventually reverse the increase in atmospheric CO2 levels. Hence, the rising importance of CCU as it offers a realistic approach to reduce CO2 emissions from existing generation sites.

“The use of MES for carbon dioxide emission capture and conversion involves the use of microbes at the cathode with electricity as an energy source in a microbial bioreactor.”

Various processes are being deployed at various commercialisation scale for CCU, one of the foremost being electrochemical technologies using chemical catalysts. While it is viable commercially, its associated with challenges such as cost of the catalysts used, sustainability issues and lack of robustness and its limitation towards only 1C and 2C products.

To overcome these issues, bio-electrochemical systems (BES), a combination approach using both biological and electrochemical methods with varied microbes as catalysts have been researched. Microbial electrosynthesis (MES) is an electricity-driven production process of value-added chemicals from waste and emissions that use microorganisms as biocatalysts. The use of MES for carbon dioxide emission capture and conversion involves the use of microbes at the cathode with electricity as an energy source in a microbial bioreactor.

“While the advantages of MES are well established by various researchers, its commercial application is still in very early stages.”

The advantages of microbial electrosynthesis

MES offers significant advantages over chemical approaches, a key one being microbial cultures can help in catalysing reactions at various temperature conditions, helping to reduce energy costs. It can be used to produce various value-added products that can be released directly to the fermentation medium, facilitating a comparatively easier recovery, and with continued application-driven research, its potential for the manufacture of C2-C6 chemicals can be established.

Another advantage is that it is modular in approach and doesn’t require huge land for setup. A notable feature is that MES can be integrated with renewable energy for its operations, making it more sustainable compared to use of fossil-fuel driven electricity for its operations.

An advantage of using MES as biorefineries is that some of the value-added chemicals (organic acids) obtained can be used as alternate energy sources where excess energy can be stored in the C-C bonds during off-peak hours and can be used on demand.

While the advantages of MES are well established by various researchers, its commercial application is still in very early stages. Its integration into industrial setups poses challenges in terms of scaling up the microbial bioreactors and cost. Additionally, inability to control the yield and achieve the desired purity continuously also affects its commercial prospects; operational parameters, use of pure microbial culture that requires sterile conditions, can increase cost, leading to delay in commercial use. An integrated technological approach with an aim to obtain the desired output quality is required.

Focus towards determining the choice of microbial culture (mixed culture/ pure culture/ GMO etc.) to the size and design of the bioreactor to energy source is needed to make it at field-scale level. As separation and processing steps also play a critical role in ensuring product yield, quality and selectivity, a thorough analysis of all the steps that can hinder rate of reaction and yield is required right from designing the most optimum genetic toolbox to deciding the type of reactor (standalone vs. stackable) and steps to effectively separate concomitants and even valorise them.

How to get to a green, sustainable economy by 2050

Significant inroads are being deployed to transition Europe and UK to a low a carbon economy, however, the region is still heavily dependent on fossil fuels for its energy and industrial activities. CCU can be used as a viable approach to reduce dependence and with continued funding and industrial support, MES can help in effective valorisation of CO2 to obtain chemical products and intermediates including organic acids, alcohols and polymers to name a select few.

It can facilitate a closed loop system which makes use of MES as biorefineries that can be integrated into chemical plants and point source emission points to make the entire value chain more sustainable and circular in nature.

Overcoming technology challenges such as optimising the conversion rate, increase yield and purity of the chemical output can help in achieving economies of scale. Continued efforts towards industrial scale up will also help increased commercial use and provide an added value towards achieving a carbon neutral economy by 2050.