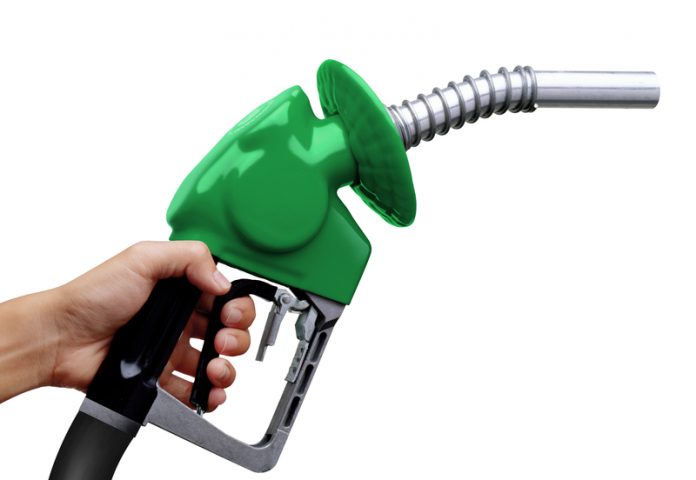 A new report has revealed that more than 2.7 million motorists are being denied use of the optimal greener petrol and are witnessing a poorer performance in their vehicles using the existing E5 petrol

The report illustrated that more than 95 per cent of petrol cars registered on UK roads are warrantied for use with E10.

The Unwarranted Caution report, published by the All Party Parliamentary Group for British Bioethanol who submitted a Freedom of Information Request to The Driver and Vehicle Licensing Agency (DVLA), focuses on the age of vehicles in the UK, their sociodemographic distribution, and the implications for the introduction of E10.

The report’s findings include:

The report follows the Department for Transport’s consultation document which sets out proposals to potentially introduce E10 petrol blended with 10 per cent bioethanol on UK forecourts.

The Government wants it to be sold alongside existing petrol at larger forecourts, although industry has questioned the practicality of this and called for a full roll-out backed by a Government mandate.

MP Nic Dakin, Chair of the All Party Parliamentary Group for British Bioethanol, said: “The Government has been unnecessarily hesitant to take the action needed to introduce E10, despite being faced with its own legally binding 2020 targets with regards to tackling climate change, and their current legal challenge to air quality and pollution in inner cities.

“There is a clear need for Government to take immediate action and for its policies to reflect the realities of the vehicle fleet on the road in the short to medium term.

“Tackling transport emissions immediately is vital for our environment and our public health, and E10 is one of the quickest, easiest and most cost-effective ways of doing this in the short-term.

“I hope that the Department for Transport takes on board the findings of this report and gains the confidence needed to tackle transport emissions through the implementation of E10.”

The study also found that a very small minority of petrol cars, around 873,000, or 4.6 per cent, currently on UK roads were manufactured between 1970 and 1999 and therefore likely to be unwarrantied – although not necessarily incompatible – for E10 use.