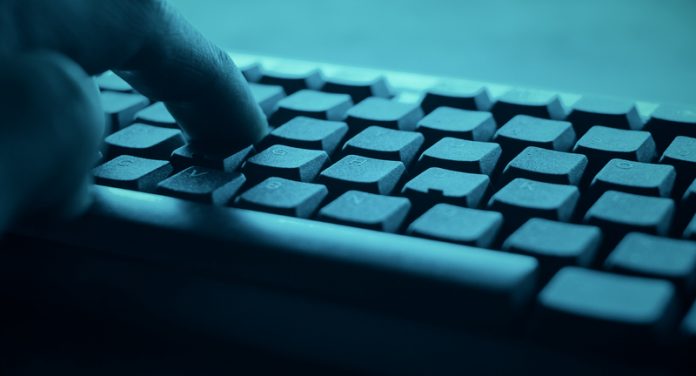 TechVets, which specialises in helping veterans get jobs in the cyber security and technology sector, will work with the MOD’s flagship training programme for service leavers, under a new agreement.

Minister for Defence People and Veterans Tobias Ellwood welcomed the agreement, after the not-for profit group’s co-founder Mark Milton signed the Armed Forces Covenant at the Ministry of Defence’s Headquarters in London.

While the technology and cyber security sectors continue to grow, only 4% of veterans with the relevant skills are working in tech and cyber, compared to 24% of non-veterans.

The agreement will look to increase the numbers of cyber veterans, by having TechVets work with the MOD’s Career Transition Partnership, which provides service leavers with training and education opportunities whilst transitioning out of the armed forces.

Minister for Defence People and Veterans Tobias Ellwood said: “Veterans have unique skills and experiences, gained from their time in the armed forces, which means they contribute a lot to society.

“It’s fantastic that TechVets will provide opportunities for veterans to apply their considerable talents to the cyber security field, which is playing an increasingly vital role in keeping this country safe.”

Co-founder of TechVets Mark Milton said: “We’re delighted to be able to sign the Armed Forces Covenant and strengthen our support for current and former Service personnel and their families.

“The transferable skills of the veteran community are a real underutilised national resource and have a vital role to play in supporting the security and prosperity of the nation.”

The Armed Forces Covenant is a promise from the nation that those who serve or have served, and their families, are treated fairly. By signing the Covenant, TechVets joins the ranks of over 2,000 organisations across the UK who have committed to supporting current and ex-Forces personnel, ensuring that they and their families have equal opportunities.