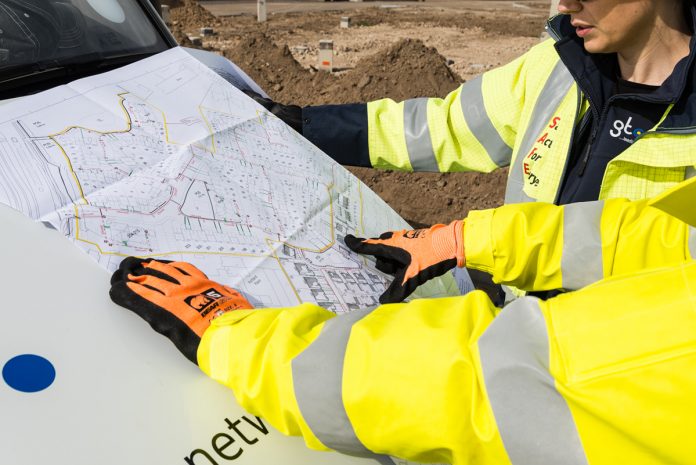 John Marsh, Water Director at GTC shares his views on how the new-build market in the UK is to benefit from genuine competition for water connections

From April 2018, measures introduced by Ofwat, the UK water regulator, sweep away barriers to competition and, for the first time, give housebuilders and developers in England and Wales a real choice of providers for new water and wastewater connections. This opening up of the water market is expected to bring developers in both the private and public sectors significant benefits, including the opportunity for developments of all sizes to adopt a truly multi-utility approach, sourcing all of a site’s utilities through a single network provider.

Until now, there have been very limited opportunities for developers to source their water networks from anyone other than their local water company. In England and Wales, water companies supply domestic water and wastewater services on a monopoly basis within their specific geographical areas. It has always been an option for new developments to choose a competing water company, but under the previous rules, it was only financially viable for competing companies to become involved on the largest projects.

These competing water companies are referred to as NAVs – ‘New Appointment and Variation’ – and are licensed by the regulator on a per-site basis. NAVs own and manage the site network providing billing, maintenance and customer services. They either install the network themselves or adopt networks installed on a developer’s behalf by Self-Lay Providers (SLPs).

Following an investigation into how the water market was operating, Ofwat identified several significant barriers to competition. These involved the way in which tariffs for bulk water supply and income offset were calculated. The changes being introduced will make it easier for developers and competing water companies to establish what an incumbent water company will charge to connect a new development to their existing water network. The charges will also be fairer, with new connections being the same irrespective of who the final network owner will be. In addition, Ofwat has undertaken to streamline the lengthy licensing process required to appoint alternative network providers, such as GTC.

Bringing water into line with the markets for gas and electricity

Housebuilders and developers are used to the freedom to choose their network providers for gas and electricity connections and indeed most of new electricity and gas connections are undertaken by independent network providers. The gas and electricity markets in the UK were liberalised twenty years ago and the opening up of those markets has delivered increased competition on price, higher service standards and more innovation and development. The same benefits will now be available in the water and wastewater markets. The Home Builders Federation (HBF), the representative body for the home building industry in England and Wales regards these developments as so significant that it has established a committee to focus on how these major changes will impact its members.

GTC, as the UK’s largest independent utility network provider to the new-build market, has welcomed the opening up of the water market and has been working with Ofwat and Water UK, which represents the water industry, to help make these changes happen. GTC has considerable experience of being a NAV licence holder and is already responsible for more than 8000 live water and wastewater new connections, with contracts to build out tens of thousands of further connections on sites from Newcastle in the north to Weston-Super-Mare in the southwest. GTC is looking forward to being able to offer the whole housebuilding sector the opportunity to benefit from its different approach to network provision across all the utilities.

The future is… multi-utility

With the arrival of genuine competition in the water market, adopting a multi-utility approach is now a realistic option for housebuilders and developers working on sites of all sizes. Now all a development’s utilities – water, wastewater, electricity, gas, ultrafast FTTH (Fibre-to-the-Home) and in some case district energy – can be sourced from a single independent provider. Utility procurement can be simplified with only one set of tenders, one company to deal with and a single project manager who oversees the installation of all the utilities with all the time and cost-savings, that would deliver.

GTC and its sister company Metropolitan, has worked in just this way on several flagship projects such as King’s Cross and Greenwich Millennium Village in London and has direct experience of the benefits that co-ordinated utility installation and combined network management can bring. Those benefits will now be available to much smaller developments, even those of as few as 50 houses.

The new measures come into force in April and every housebuilder and developer needs to consider how these changes will affect their utility procurement. Provided an order has not yet been placed, it is still possible to review options.

Robust competition across all the utilities for new-build developments can only be a good thing. It is now up to housebuilders to take full advantage of these new opportunities.