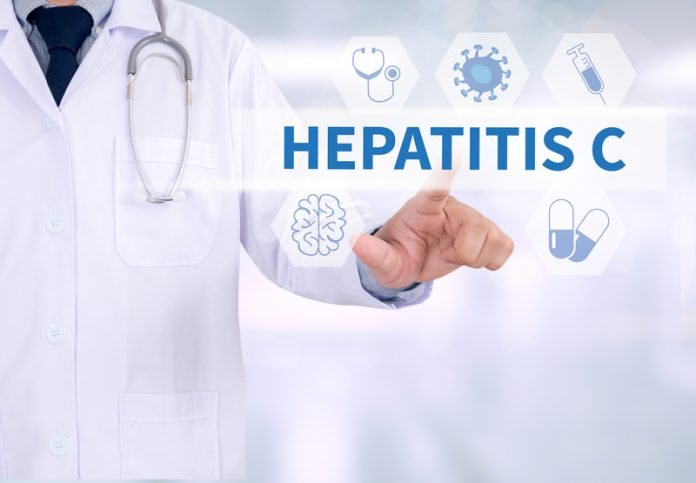 A fall has been sustained in 2017 after a continued rise in deaths over the last decade. This fall is most likely due to increased use of new antiviral medications now available on the NHS which have the potential to cure the condition in most cases and have fewer side effects than previously used medications.

More people are accessing treatment than ever before with an increase of 19% on the previous year and of 125% when compared to pre-2015 levels.

The new data also shows there was still an average of 1,974 new end-stage liver disease and cancer diagnoses per year, with the rate remaining stable between 2011 to 2015.

In the UK, around 200,000 people have a long-term infection with hepatitis C virus. People who have ever injected drugs are most at risk of infection, but around half of people living with hepatitis C are unaware of their infection.

PHE is urging anyone who has previously been diagnosed with hepatitis C or who has engaged in activities that may have put them at risk to get tested as they can benefit from this potentially curative treatment.

Two years ago, the UK government committed to a joint ambition with 193 other countries to eliminate the disease as a public health threat by 2030. As well as testing and treatment, prevention through needle and syringe exchange services and opiate substitution therapies need to be sustained to achieve and maintain elimination.

“However, more needs to be done. We are urging anyone who has ever injected drugs, even once or a long time ago, had a tattoo or medical treatment overseas where proper hygiene procedures may not have been followed, or has had a blood transfusion before hepatitis C screening was in place, to get tested at their GP, community drug services or sexual health clinic. It could save your life.”

If untreated, infection with the hepatitis C virus can lead to liver damage, cancer and even death. It is normally spread through blood-to-blood contact by sharing needles, but even sharing razors or toothbrushes with an infected person could pass the virus on.

The disease often has no symptoms until it causes serious complications many years later. Urgent testing and prompt treatment is needed in order to ensure infected people don’t suffer from serious health complications in the future.

If people aren’t sure about whether they are at risk, they can take a short quiz on the Hepatitis C Trust website to find out if they should get tested.