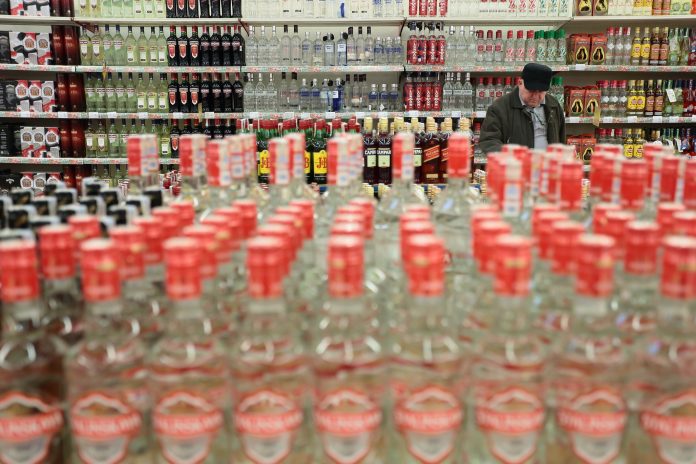 An NHS report of alcohol hospitalisations, alcohol affordability, and prescriptions for drugs to treat alcohol dependence, finds that alcohol misuse is increasing across the UK

According to newly published data from NHS Digital, alcohol-related hospital admissions and prescriptions for alcohol use have increased since 2019, as seen when analysing factors such as alcohol expenditure, alcohol prices and demographic disparities across the country.

With an increase in ‘social drinking’ and alcohol consumption during the COVID-19 pandemic, Britain’s alcohol culture is only worsening, as the Government spend roughly £27-52 billion a year dealing with alcohol harm; including an additional £3.5 billion for the NHS and an £11.4 billion tab for alcohol-related crime.

Overall, alcohol is becoming more of a public health issue across the UK, increasing in hospitalisations, drug prescriptions and, generally, as a cultural habit.

Further information is provided in this report on the number of hospital admissions for diseases, injuries and conditions that can be attributed to alcohol consumption, including:

Alcohol has become more accessible in the UK

This suggests people are increasingly affording alcohol, as well as retail prices making it more accessible as well.

As a result, alcohol has become 14% more affordable since 2010 – based on affordability of alcohol index. Finally, the UK household expenditure on alcohol has increased by 153% to £27.1 billion in 2020, as compared with its £10.7 billion expenditure in 1987.