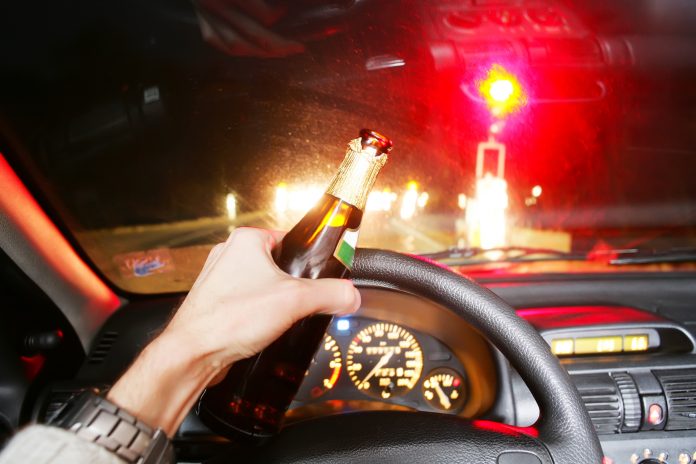 Offenders being released from prison are now to be banned from drinking alcohol under new world-first plans, aiming to prevent crimes committed under the influence

From 17 November 2021, serious and prolific offenders will be tagged with devices that monitor alcohol levels in their sweat if their probation officer thinks they will be more likely to re-offend when drinking.

Sobriety will be enforced by wearable alcohol monitoring tags for up to a year depending on the offence.

It will additionally provide offenders with the incentive to break their drinking habits as breaching the ban could put them back in prison. Offenders who have had previous records and re-offend after drinking will face alcohol bans.

Alcohol currently causes 39% of all violent crime in the UK, and roughly 20% of offenders supervised by the Probation Service are classed as having an alcohol problem. It is estimated that around 12,000 offenders will wear such a tag over the next 3 years.

Offenders will either have a conditional licence that requires them to go sober for up to a year or have their drinking levels monitored in case of the risk of reoffending, which increases after heavy consumption.

Alcohol tags have been available for judges and magistrates to hand down to offenders serving community sentences since October 2020.

This scheme is a part of the government’s plan to tackle and cut crime, expanding the use of innovative technology like tags to cut reoffences and protect the public.

A similar strategy has been seen earlier this year, as the government launched a GPS tagging system for thieves and burglars. Since then, over 10,000 offenders are expected to be tagged to prevent reoffences over the next 3 years.

“Expected to have a significant impact on prison leavers’ drinking habits.”

Deputy Prime Minister, Justice Secretary and Lord Chancellor, Dominic Raab MP said: “This innovative technology has been successful in policing community sentences with offenders complying over 97% of the time.

“Rolling the tags out further will help cut alcohol-fuelled crime, which causes untold misery for victims and lands society with a £21 billion bill each year. Offenders now have a clear choice. If they don’t work with probation staff to curb their drinking and change their ways, they face being sent back to jail.”

Offenders with an alcohol ban on community sentences have so far stayed sober on 97% of days tagged.