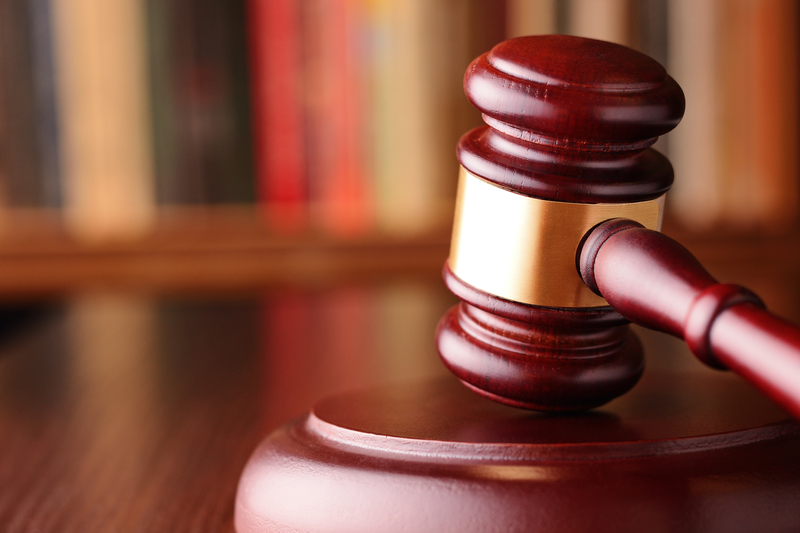 Today’s ruling means that the government cannot start the process of the UK leaving the EU until MPs and peers of Parliament give the go-ahead to trigger Article 50 of the Brexit process. It follows a High Court ruling to the same effect last November, which government representatives had appealed.

The government now has just over 2 months to push the necessary legislation through both the Commons and the Lords in order to meet the Prime Minister’s deadline of triggering Article 50 by the end of March.

This result may delay talks between Theresa May and the EU, but the court did rule that the Scottish Parliament and Welsh and Northern Ireland assemblies did not need a say.

The government, however, said it already has the power to trigger Article 50 and get talks underway, without having to consult with Parliament.

Campaigners argued in the Supreme Court hearing that denying the UK Parliament a vote was undemocratic.

Reaction to the court ruling

Outside the court, Attorney General Jeremy Wright said that the government was “disappointed” with the ruling, but would “comply” and do “all that is necessary” to implement the Court’s judgement.

He said that the court made it clear it was not trying to reverse the Brexit decision, but added that it will now “be a political matter and not a legal matter”.

Gina Miller, one of the campaigners who brought the case against the government, said Brexit was “the most diverse issue of a generation”, but added that her victory was “not about politics, but a process”.

Following the ruling, Labour leader Jeremy Corbyn said that his party will not frustrate the process of triggering Article 50.

However, it is understood that he would like to seek to amend the legislation to prevent the Prime Minister from allowing the UK to become a “bargain basement tax haven”.

A spokesperson for Number 10 said: “The British people voted to leave the EU, and the government will deliver on their verdict – triggering Article 50 as planned – by the end of March. Today’s ruling does nothing to change that.”