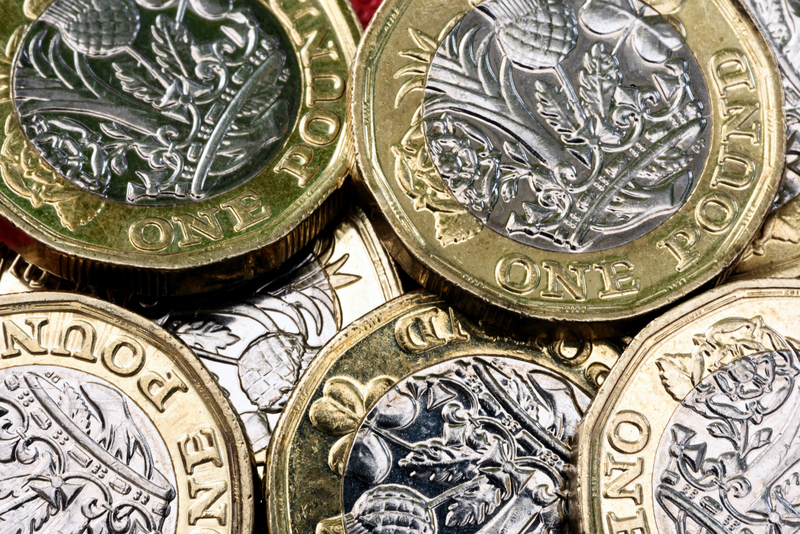 Nigel Wilcock, Executive Director of the Institute of Economic Development sheds light on the UK’s ‘productivity puzzle’, including the price of real economic measures to address this

UK economics analysts are once again wringing their hands over the country’s poor productivity performance – but for most of the business sectors which determine the level of productivity in the UK, the measure appears somewhat abstract to their day-to-day activities and distant from their own decision-making.

There are many reasons for the UK’s poor productivity performance and these have been widely discussed in the media. However, what is missing from the conversation is the need to interrogate the underlying structural issues that have had a huge impact on the problem.

Firstly, the typical performance measures used by businesses disincentivise activities which would drive up productivity; and secondly, government policy over the decades tends to run contrary to its productivity heavy rhetoric.

This rationale is also true, perhaps even truer, of the micro business sector. These companies are often vehicles to maintain their directors’ remuneration rather than businesses which undertake signiﬁcant long-term investment in an attempt to ensure longterm and highly productive growth. These businesses make up the majority of companies in the UK but are unlikely to drive productivity growth. In the public sector as well, how often are schemes that will save money in the long run ignored government policy?

Perhaps short-termism is now completely embedded in the UK’s economic psyche – and this is not a good recipe for strong productivity growth.

Given the column inches devoted to productivity, you could be forgiven for thinking that every clause of government policy must have productivity improvement enshrined at its core. In fact, the government could be argued to be schizophrenic on the subject with lower unemployment being the main economic indicator continuously trumpeted.

Now, there is clearly nothing wrong with low unemployment – and for most working-age individuals this may be the most relevant economic measure for them – but strictly in productivity terms, policies to ensure low unemployment often run counter to the policies which would be required to make a large impact on productivity.

Clearly, it is not a simple task to address structural failure in the economy, but here are six steps that the Institute of Economic Development believes should be taken that would begin to shift the incentivisation structures and nudge the economy towards those measures that will address productivity failings.

Higher taxes on corporate proﬁts and dividends could be used to fund far higher capital allowances for capital investment, and this, in turn, would create a far larger incentive for businesses to reinvest for the future.

Adopting a European idea of greater workforce participation in decision-making (and potentially share ownership) would potentially help shift planning horizons away from the short-term and prevent hard-earned proﬁts being quickly distributed out of the business.

3. Phase out working tax credits in line with raising the living wage

Whilst this policy was introduced with the very best intentions of reducing poverty, it has in fact allowed business to keep their wage rates at artiﬁcially low levels with the government picking up the shortfall. In eﬀect, the taxpayer is currently subsiding the business rather than the low paid, and a greater burden of responsibility should, therefore, be shifted to employers.

Very simply, we need to ensure that various loopholes allowing employer avoidance are closed. This, together with other measures, have allowed employers access to cheap labour and ensured that capital investment decisions are less favourable compared to maintaining the labour force.

This would ensure that investment cases are made more easily in these locations. In fact, at the government and corporate level, capital appraisal techniques appear to have discounted long-term returns too aggressively in an economy that has had ultra-low interest rates for a decade.

Building on the above, this would address the productivity issues of the weakest regions economically. Previous regional aid schemes prompted investment whilst quickly being repaid to the Treasury through taxes paid by recipients.

In summary, whilst there are lots of micro policy interventions which can be introduced to improve education and training and, therefore, help make the workforce more productive, the impact of such policies on overall productivity is likely to be negligible without addressing some of the structural issues in the economy.

A carrot-and-stick approach involving incentives for capital investment, whilst at the same time ensuring that employers pay the true cost of maintaining a workforce combined with higher taxes on proﬁts which are not reinvested, can start to shift the structural issues around productivity.

In normal circumstances, such policies might be considered likely to impact on employment – but at a time when labour markets are likely to further tighten as a result of Brexit and changes to immigration legislation, now might be the perfect moment to grasp the opportunity.

New US-China export controls could backfire on US tech sector

5 tips for surviving 2020 as a new small business owner 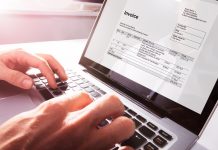 How to chase unpaid invoices if you are freelancing 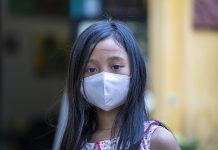 Preventing a humanitarian crisis through a multilateral response to COVID-19