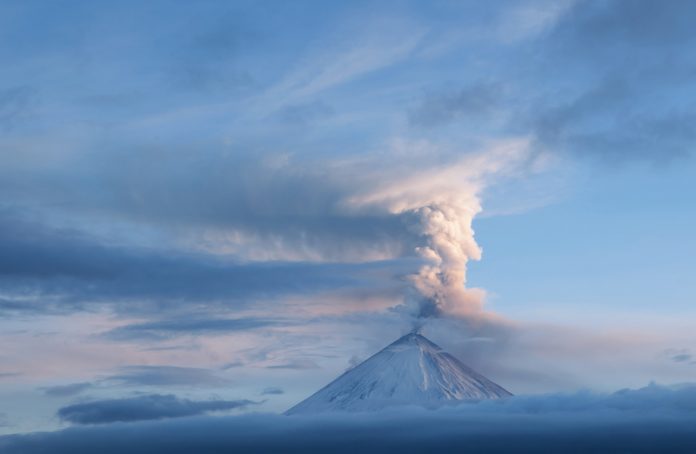 The Institute of Earth‘s Sciences and Nordic Volcanic Institute, University of Iceland

The ultimate energy source of the Earth‘s interior or heat comes from the early days of the planetary formation and decaying of radioactive matter. If today’s society could be able to harvest this energy in an economic way, our future energy perspective would be bright. From the deep interior to the surface the energy needs to be transported through the Earth‘s crust. The most effective mechanism is through volcanic and geothermal systems, whereas molten rock and hydrothermal fluids are convection from depth to surface.

Volcanic and geothermal fluids play a major role in the transport of energy from depth to surface; they are the highways of energy transport. Our understanding of volcanic and geothermal systems is important for our future. They could provide the major future energy source though harvesting the thermal energy of Earth. They are also among the major natural hazards of our environment resulting in volcanic eruptions, earthquakes and tsunamis.

In order to move forward with the energy harvesting of our Earth’s interior system and predicting possible natural hazards, it is crucial to know their detailed nature. These include:

It hosts the Nordic Volcanic Institute (NordVulk) ( http://nordvulk.hi.is ) that is a leading Nordic research center within the field of volcanology.

The institutes played a major role during the Eyjafjallajökull Eruption in 2010 that brought most European aviation to halt and also during the Bárdarbunga eruption in 2014-15, the largest eruption in Europe in ~250 years, with daily SO2 gas emissions four times greater than the EU total. Also, researchers at IES and NordVulk play a leading role in a joint European program for future volcanic hazard predictions within the Futurevolc project ( http://futurevolc.hi.is ). Researchers at IES and NordVulk have played a major role in understanding volcanic geothermal systems and geothermal energy utilization, for example, the Geysir Research Group ( http://geysir.hi.is ) making Iceland among the leading nations in harvesting the ultimate energy source of the Earth’s interior.

Future research at The Institute of Earth’s Sciences and Nordic Volcanic Institute, University: