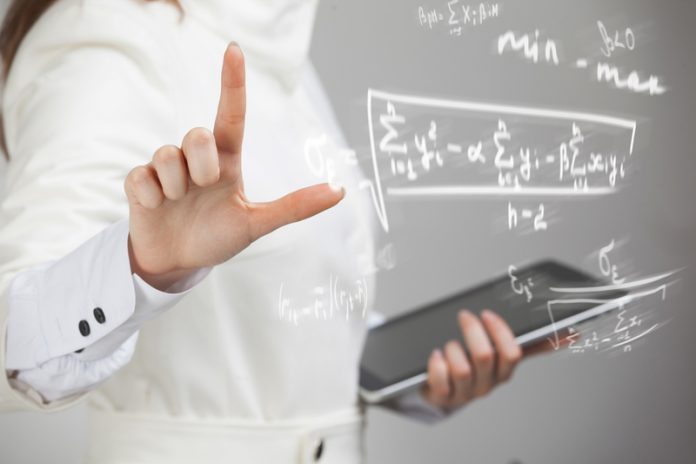 Manu Prakash, an Indian born bioengineering professor at Stanford and co-creator of the fascinating Foldscope – a paper foldable microscope produced with less than $1 – stated at Intel ISEF 2017 Opening Ceremony: “Science is not a sprint, it’s a marathon”. “The only way to grasp a modern science-denying world is by assuming that some people didn’t learn how to walk – in Associação Juvenil de Ciência (AJC), we help youngsters start that journey.”

Science communication and promotion are, undoubtedly, more than a simple advertisement: It is essential for the survival and progress of the human species. Imagine if we could get a glimpse of a world where would suddenly be no more scientists: How would you perceive, for instance, evolution? Years of worldwide stagnation in every sector would rule.

We have this inherent hunger to constantly perceive what surrounds us, to define, to create and gather knowledge, and Science allows us to fulfil that need: we are indeed natural-born scientists. This is the reason why we find any attempt to break Science promotion so unreasonable and irrational, and we believe in the priority of cherishing it among youngsters. It is impossible to win a race without preparation, but even so, you may not succeed.

However, it is impossible to finish a marathon without persistence and tenacity: in Science, you always win. The hard and sometimes painstaking effort put into practice by anyone who dares to start this journey leads to personal success, to a character and to an informed and active citizenship. But the true value of Science is the empowerment given towards making us able to shield ourselves from attacks against unalienable realities, such as denying global warming or disclaiming the roundness of our planet, some of them shockingly endorsed by very well-known public figures. Again, some of them probably didn’t have the help required to know how to walk. Isn’t that right, President Trump?

We understand Science may seem bizarre and, occasionally, we may fear that some things it proclaims to be factual are just too good to be true. But as Neil deGrasse Tyson once said: “The good thing about Science is that it’s true whether or not you believe in it”. If we invoke science in the correct fashion, with the right purpose and for the right use, there’s no way science fails the smell test.

The Portuguese Youth Science Association (AJC) is a group of young people committed to promoting Science among the youth. It was created in the 1980’s and since then has been formed and managed by young people, is the only association of its kind in Portugal and one of the few in the world. Its early founders are some of the best Portuguese scientists and it currently counts with more than 1900 associates. AJC is also a member of the MILSET family.

Against all odds, this year we celebrated 30 years of existence. To be fair, it’s 35. The truth is that Youth Science Association comes from Youth Science Meeting (Encontro Juvenil de Ciência – EJC), our national Science meeting. In its first edition, it had a remarkable attendance of around 100 participants. Four years later, after its fifth edition, an organising committee was created to plan the succeeding meetings and related affairs, which is currently known as the National Board of AJC.

Every year, around 100 participants from all around the world accept our challenge and effusively defend their own projects, while enjoying a full week in a different Portuguese city. They all leave culturally and scientifically enriched, collecting friendships for a lifetime. Yet, they’re still competing for prizes, such as having the opportunity to participate in international scientific contests: e.g. ExpoScience.

As a non-profit association, we exclusively depend on the effort and passion of our active members, as well as on the national funding we receive every year. Unfortunately, it’s becoming increasingly difficult to make the ends meet, as we intend to maintain the quality and attractiveness of our annual activities while seeing many of the entities that endorse us reducing or even cutting their indispensable financial backing.

Sadly, the scientific panorama in Portugal is highly restricted by its lack of funding. Our country continues, nevertheless, to show great resilience as we have cemented our place as one of the greener countries in the world. In fact, in May of 2016 Portugal was able to survive four days by only using renewable energies to feed its own electricity.

This was obviously an astounding accomplishment, but it’s too difficult to overlook the writing on the wall. Our educational system is defective in attracting students to science, and many scientific fields are left underprovided. Students are educated to accomplish a certain mandatory grade, with which they will apply to college.

In fact, three years of high school are as valuable as a three-hour exam. Our educational system is not planned to teach students anymore, or to prepare them to College; School is being envisioned to get students into College.

In AJC we also face some problems. The world is now closed on social networks and it’s more and more difficult to get youngsters out of their houses. For many of them, Science is not appealing anymore. Therefore, besides the financial effort, the world is gifting us with the challenge to revolutionise the way we promote and communicate Science.

We happily and promptly accept this challenge, because we recognise that this is the reason why we are scientists and, above all, why we became members of Youth Science Association. With the world shifting its interests so fast, we all want to take part in the evolution of Science and the world, inspiring other youngsters to do the same by doing everything possible to set our association in the frontline of science promotion and by preserving and treasuring the spirit that our history carries.

As stated in the message of our founders, in the beginnings of our association: “A AJC é a vontade de muitos ‘jovens do EJC’ em não deixar de o ser” – “YSA is the will of many ‘youngsters from YSM’ of not ceasing to be it.” This is the perfect portrait of our vision for Science, in Portugal and worldwide: A Science that constantly educates, a Science that influences every social and political system, a Science that keeps calling. We need a Science that can teach us how to walk: this will reduce the entropy, this will constantly modernise the modern, this will keep trying to stay free, young and with good health – just like a marathonist should.

Members of the AJC National Board