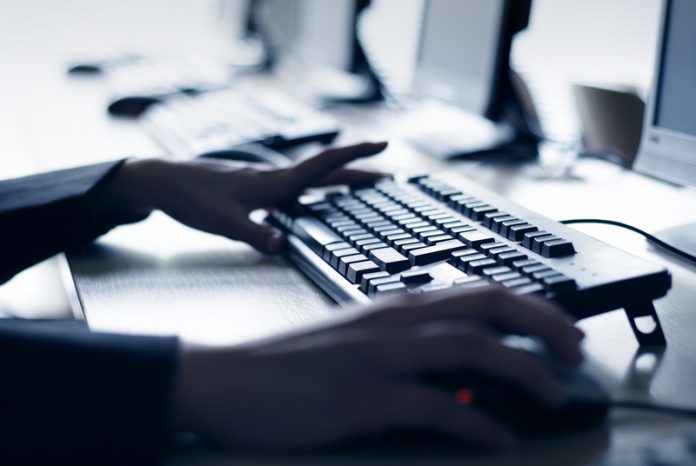 Mark Smith, CEO of Support Revolution, highlights the plight of public sector IT amid budget cuts and explains why it is vital to deliver better-sourced services

The 25th November 2015 is a memorable date for most Public Sector Executives, although not for the right reasons. Less than 18 months ago, the former Chancellor of the Exchequer, George Osborne, set out the government’s spending plans up to 2019-20. The Spending Review outlined detailed cuts averaging 19% across unprotected government departments. The UK’s fiscal watchdog followed this up by predicting that one hundred thousand public sector jobs are likely to be shed during the period.

For every Public Sector Executive this was a bad day that signalled the beginning of what would be a very difficult five-year period. Budgets had to reduce by around one-fifth, jobs needed to be cut and the pressure to do more, with less, would never be greater.

Knowing where to start?

Buried within the detail and the resulting administration was an insistence that IT budgets were specifically targeted. However, public trust in government IT to deliver a cost effective solution was low and had hit the headlines earlier in the year with reports detailing how the British government ‘blew’ £2.5bn on IT projects flagged at ‘high risk of failure’ in 2014/15.

The ‘Universal Credit’ IT project was singled out as one of the most expensive IT projects flagged as ‘high risk’. The total lifetime cost of the project has increased by £3bn over the last 2 years to £15.85bn. Knowing where to start and what to cut was a daunting prospect for every Public Sector Executive.

A key IT cost for the public sector is software support and maintenance from large ERP vendors such as Oracle and SAP. In 2013 alone, the UK Government spent approximately £290m on Oracle; a cost which is exacerbated by the fact there are so many versions of the software and various support levels and costs.

In 2015, The Cabinet Office became concerned with how much was being spent on these types of software and formally asked various agencies to look at alternatives to Oracle in a bid to slash public spending.

Support costs typically make-up 22% of a customer’s license costs for the first 5 years and can be significantly more once the product being supported is out of this period. This cost is a heavy burden which many public sector departments needlessly pay as ever more demanding day-to-day pressures reduce the time to research, source and implement better value long-term solutions that deliver the same day-to-day quality-of-work but with a significantly lower cost.

Third-party support providers exist to allow organisations who run Oracle and SAP services to receive best-in-class software support and maintenance from a team of experts and are able to ensure every customer can save at least 50% on support costs.

Another significant issue facing the public sector and impacting IT support budgets are software upgrade cycles.  Yet, the public sector purse has never faced tighter rein and regular updates to implement the latest version of each system are more unlikely today than at any other time. Third-party support is able to remove the organisation from that mandatory upgrade cycle and provide support for older versions of software that vendors no longer support.

Within an article by TheRegister.co.uk in August 2016, an unnamed government insider said: “The spend controls sound a mess – there is more getting through but also arbitrary challenges. The problem is it sounds like those running the controls don’t have enough tech knowledge but are following tick lists, which is only further irritating departments.”

Only change what you understand

IT is more complex than ever before and understanding what to buy and what it’s worth is more confusing than it has previously been, especially within the Public Sector which is arguably one of the biggest and most complex IT infrastructures in the country.

This depth of complexity and scale of services lends itself towards ‘support’, arguably more than any other service offering as it is perhaps the simplest concept to understand and purchase.

The customer simply needs to record the systems they are running and ensure any service provider can provide support for the relevant systems, from a trained team with the relevant experience all of which are preferably based in the UK and security cleared, for an acceptable fee.

The simplicity of purchasing third-party support is perhaps its biggest weakness, as many executives imagine the appropriate level of support can only be purchased from the vendor and that external suppliers lack the understanding or insight to deliver a like-for-like service.

The public sector is changing faster than ever.  Budgets are being reduced, pressure to do more with less is increasing as headcount reduces. New thinking and new ways of working are needed and while the public sector analyses and responds to the new environment is has to operate within, moving support contracts to third-party providers offers a simple step to dramatically reduce cost, maintain service and keep things running while a new path forward is planned.