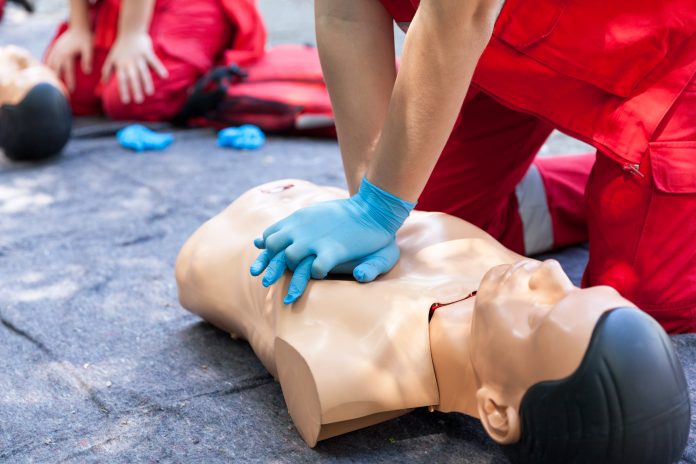 Racial minorities – Black and Hispanic people – are less likely to receive CPR when they need it, as bystanders give CPR significantly more often to white victims of cardiac arrest

A study in America found that Black and Hispanic individuals were less likely than white individuals to receive cardiopulmonary resuscitation (CPR) when suffering cardiac arrest in public.

Overall, almost 1,000 Americans suffer from cardiac arrest – which occurs when the heart suddenly stops beating – outside of the hospital each day, with most occurring at home.

Factors like access to learning CPR and expenses of the classes can play a role, with researchers assuming this to influence a person’s likelihood of receiving CPR.

According to a study – being presented at the American College of Cardiology’s 71st Annual Scientific Session – all the events recorded in the analysis occurred outside of a hospital setting but were witnessed by a bystander.

Analysing over 110,000 cardiac arrests that occurred across the U.S. between 2013-2019, the study  found that when the cardiac arrest occurred in public, 46% of Black and Hispanic people received CPR compared with 60% of white people.

Additionally, at home, 39% of Black and Hispanic people received CPR compared with 47% of white people.

Although the study did not examine specific factors behind CPR rates, the researchers said access to CPR training likely contributes as a factor, since people are more likely to attempt CPR if they have been trained in it.

However, the patterns of racial discrimination were the same regardless of the racial makeup or income level in the neighbourhood where the cardiac arrest occurred.

Dr Paul S. Chan, the study’s senior author, said: “It’s critically important to understand who gets bystander CPR for a cardiac arrest and how we can improve those rates.

“We found that bystander CPR rates are much higher in white communities compared with Black communities. In addition, there were patient-level disparities in getting bystander CPR regardless of the type of community the person was in, even though there were, in all of these cases, bystanders who could have provided aid and assistance.”

Overall, a major factor to a bystanders’ willingness to assist people of colour is implicit or explicit bias.

Essentially, Chan emphasises the importance of images and manikins to be used in CPR training to reflect a diversity of racial groups.

Another potential variability is whether 911 dispatchers instruct bystanders on giving CPR while waiting for an ambulance and rates of dispatcher-assisted CPR – which could also be affected by language barriers.

Researchers said that overall rates of CPR were relatively low across all racial groups in the study. Even though bystanders were present in all cases, data showed CPR was attempted less than half the time, especially when a racial minority was suffering the cardiac arrest.

Recommendations in the last decade have focused on hands-only CPR – where a bystander administers chest compressions at a rate of 100-120 compressions a minute but does not pause to give mouth-to-mouth, while waiting for paramedics to arrive – but CPR is recommended for anyone who suddenly collapses and is unresponsive.

“We need to think creatively about how to offer CPR instruction to vulnerable populations that have historically not received training and focus on conducting more trainings in the communities where the disparities are greatest.

“For example, we could make CPR training available at little to no cost and do it at times and locations that are more convenient, such as Black churches or Hispanic community centres, or allow many people to be trained at once, for example as part of a Juneteenth or Martin Luther King Jr. Day event.

“We still have a long way to go in getting the message out that people need to start CPR and not just call 911.”

Researchers plan to examine racial disparities in CPR rates in public settings to find out whether the type of location – such as a gym versus a workplace – impacts the likelihood of receiving CPR. 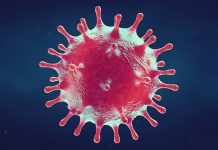 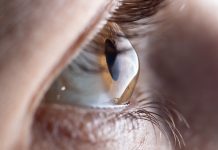 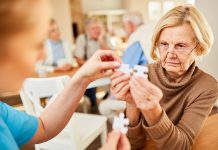 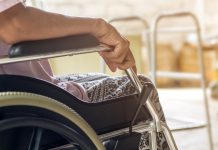 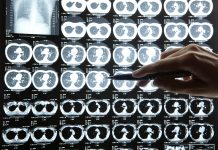 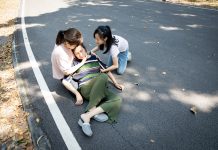 What is vasovagal syncope and why do some people faint in the sun?