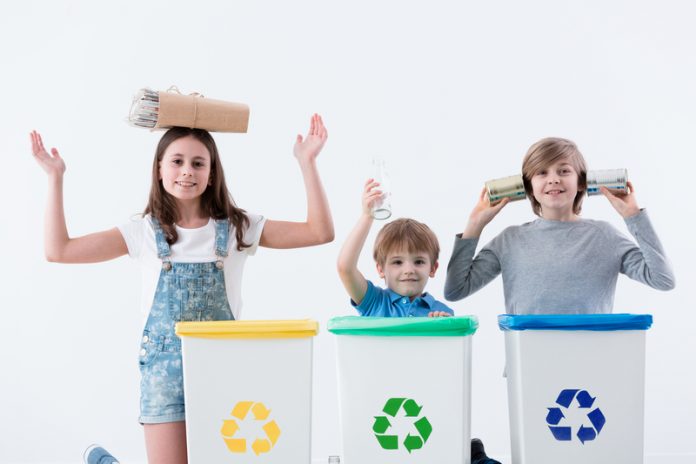 Despite huge increases in the rate of recycling nationwide, there remain tonnes of paper, plastic and other recyclable goods which needlessly go into landfill each year. Councils are under pressure to keep the rate of recycling high – including introducing penalties for households who fail to properly separate their waste.

The scheme, which has been described as a way to ‘shock repeat offenders’, aims to remove the burden placed on landfill sites, which saw 44.7 million tonnes of waste[1] – of an overall 203 million tonnes of waste handled – in 2016. Councils across the UK budgeted a staggering £6.3 billion for waste management in 2017-18[2], and many authorities are looking both to reduce the burden of landfill fees as well as meeting strict recycling targets.

While households may worry fear that the proposals will mean complicated or time-consuming additions to their waste disposal routines, it won’t add any extra difficulties into the recycling process. Rather, it will follow the existing recycling guidelines, with penalties only incurred by those who fail to place recyclable materials in their usual designated bins.

Business Waste say that the charges will only form part of the new measures. The incorrectly-sorted items will be returned to the household to be correctly recycled – with the fee covering the shipping and handling costs for sending the waste to its original source. It is hoped that the move will force households to think more closely about the environmental costs of waste management by imposing a financial cost on those who contribute unnecessarily to the problem.

“It may seem like an excessive move, but with recycling bins provided to all households, there’s no excuse not to take a few seconds to seperate your waste. Hopefully this will also prompt consumers into making more conscious decisions when they shop – for example, choosing items which can be recycled – and thus further reduce their environmental impact!”

“Of course, we don’t necessarily agree with levying charges on homeowners as a punitive measure. We’d like to see councils and local government take an educational approach to ensure that the general public are well-informed of the benefits of recycling, which is a more positive way to help form life-long habits. However, this is certainly one way to turbo-charge recycling growth, especially for councils with historically low recycling rates.”