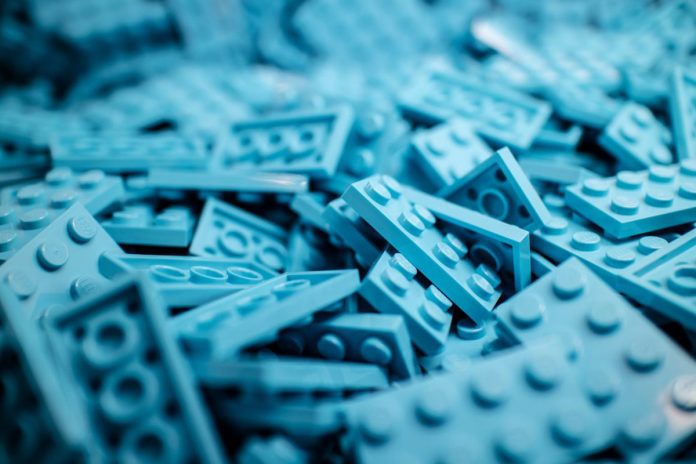 The ERC research project P2P Models aims to use blockchain-driven Decentralized Autonomous Organizations (DAOs) to boost a collaborative economy which is decentralised, democratic and where profits are distributed, as the university’s researcher, Professor Samer Hassan reveals

The collaborative economy is not what we were promised. Inspired by Wikipedia, it emerged from the idea of a peer-to-peer networks of citizens, sharing and collaborating for the common good, in every field. However, today we can observe how digital monopolies concentrating data, resources and power are the new normal. Instead of decentralizing the power of traditional institutions, we can see how the platform economy is creating larger than ever monopolies: Uber is larger than any taxi company, Airbnb than any hotel chain, Google than the traditional providers of infrastructure and Facebook governs more than 2 billion users.

This market dominance has, of course, some benefits of the services they provide, but it is not without serious drawbacks, in a context where scandals are common. For example, the terrible labour practices in Uber or Deliveroo, privacy-hindering services by Google, regular collaboration in mass surveillance programmes by most major companies as revealed by Edward Snowden, or Facebook’s Cambridge Analytica mess. Even worse, any new start-up aims to either be absorbed by these giants or become the new monopoly in a non-platformed field. Is this science-fiction pseudo-dystopian scenario all we can expect? What would it take to change the rules of this nasty game?

P2P Models is a €1.5 million, five-year interdisciplinary research project, funded by the European Research Council (ERC) and awarded to Samer Hassan, a researcher at both the Berkman Klein Center for Internet and Society at Harvard University and GRASIA at the Universidad Complutense de Madrid in Spain. The growing Madrid team comprises of computer scientists, social scientists, activists and hackers.

A new research project has the ambitious aim of facilitating the emergence of a different ecosystem. P2P Models has a simple yet challenging research question: can we build online platforms in a different way? Can we build collaborative economy platforms which are decentralised, so there is not a single owner of the whole infrastructure? Can we build platforms where the decision-making is democratic, involving their users, which may become empowered? And yet, can we make such platforms in a way in which the profits are distributed across the users?

The project will harness the potential of the blockchain to tackle these issues. However, instead of focusing on finance and crypto-currencies, the project will explore the potentials of Decentralized Autonomous Organizations (DAOs). The idea is to replace the traditional online platforms like Airbnb, which rely on a centralised server infrastructure controlled by a single actor, with the serverless DAOs hosted and executed in a decentralised blockchain network. Such DAOs may embed the rules for the users to interact with each other in a peer-to-peer manner.

Thus, we can easily imagine a decentralised Airbnb developed in that way. Moreover, users could vote for which changes they would like to see in their DAO-platform, thus empowering them in the process. Then, we could see an ecosystem of multiple decentralised Airbnb’s, with different features depending on what their community has decided, for example, some totally anonymous, others with a high insurance in case something goes wrong, or others adapted to a local culture.

Without the strong dependency on platform owners, profits could be more distributed, and users rewarded in multiple forms (for example, cryptocurrency, votes, reputation, shares). In such an ecosystem, interoperability provides a competitive opportunity, since the users and even their reputation, are shared across the ecosystem (sharing the same blockchain), instead of locked in a single platform… allowing new start-ups to reach a faster critical mass, sharing users and even components with other companies. In such an ecosystem, barriers to entry are lower, competition is higher and dominant positions are harder to maintain.

If that vision is to be realised, at least partially, the building of DAOs is critical. Thus, the project will build both a framework and tools to enable the modular construction of DAOs, especially those providing collaborative economy features. Therefore, the project will build “lego’s” or building blocks, embedding different features, so that developers may combine them to deploy their new platform. By being a fully free/open source platform, anyone could build their own building blocks for their specific needs and if desired, contribute them for others to use.

In the same way, other series of building blocks will embed governance models and economic models, focusing on democratic and redistributing approaches. The characteristics of blockchain and smart contracts enable the automated execution and enforcement of rules in a decentralised context. Thus, the project will allow user communities to be governed, at least partially, by explicit rules embedded in the code. This may allow democratic rules that make these communities more inclusive and equal, for example, considering gender, minorities or low-income profiles.

Furthermore, blockchain, through its tokenization, facilitates the distribution of value. However, tokens may be much more than crypto-currencies, alternatively representing equity, decision-making power, non-transferable reputation, or even property ownership digital certificates. This may enable the emergence of new business models, where user participation is rewarded.

P2P Models will perform social research, codesign pilots with communities, build a testbed for researchers… all with the aim of moving from an ecosystem controlled by Silicon Valley centralised monopolies – to an open interoperable ecosystem. Today, with the help of blockchain, there is a window of opportunity to change the rules of the game. Will the project manage to avoid the dystopia?