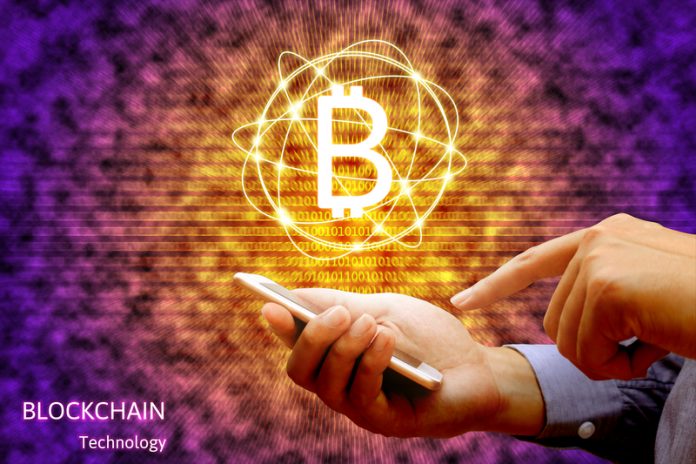 In the view of the European Insurance and Occupational Pensions Authority (EIOPA), “all stages of the insurance value chain are being impacted by InsurTech and more broadly digitalisation. In a roundtable organised by EIOPA during April 2017, we find out that, “insurance products are increasingly capable of being purchased online, including through smartphones that allow such purchases at any time and from any place.”

For example, we find out that Artificial Intelligence is a technology with tremendous potential in insurance, especially concerning the areas of fraud detection and claims management. In addition, we discover that Blockchain in the world of insurance is constantly growing and therefore also has much potential, particularly in commercial lines, the reinsurance business and around intra-group transactions.

New technologies, including Peer-to-peer (P2P) insurance, have the potential to significantly reshape the insurance landscape in the future. As part of this roundtable, the second break-out session underlined both Blockchain and smart contracts. The blockchain is a type of distributed ledger technology we find out, that is “characterised as a digital, chronologically updated, distributed and cryptographically sealed ledger of transactions.”

We also learn that Blockchain technology could significantly disrupt the financial services sector (and other sectors), as it might remove some “middlemen”, as well as by reducing data redundancy, given that all the data would be stored in a single distributed database. The session also detailed examples of new use cases for Blockchain, such as European insurance and reinsurance undertakings, as the extracts below explain.

“New use cases for Blockchains are constantly emerging, underlining the nascent state of this field. During the break-out sessions, other use cases discussed included examples around identity or document management, where Blockchain could enable the automation of complex verification processes allowing the precise identification of an entity, person or document in the Blockchain. Blockchain could also be used in the area of regulatory reporting (RegTech), as well as for improving the recognition of claims history statements (which are used to calculate no-claims bonuses). It may offer innovative ways to complement or replace paper-based workflows.

“Blockchain is likely to be first implemented in commercial lines than in personal lines since the former are not affected by privacy issues such as the right to be forgotten recognised in the GDPR, which is at odds with the immutability of Blockchain. Blockchain has also great potential in the reinsurance business and for risk transfers in intra-group transactions; this is the approach that is being tested by a private Blockchain consortium of large European insurance and reinsurance undertakings.” (1)

Finally, the session explored the role that regulatory authorities could play in the world Blockchain. “In public Blockchains, supervisors may need to focus on a range of different issues, such as the role of miners and nodes, or security and privacy challenges. Some participants also noted that regulatory authorities could also consider addressing some of the legislative barriers preventing the implementation of Blockchain” we find out.

In conclusion, the key findings around Blockchain from the EIOPA InsurTech Roundtable were that its use in insurance is still limited, but is showing potential. It is likely that Blockchain will be implemented first of all in commercial lines, in the reinsurance business and for intra-group transactions.