A study identifying experiences of workplace discrimination in the U.S finds that various religious groups have different feelings of discrimination than others.

Around two-thirds of Muslims, half of Jewish people and more than a third of evangelical Protestant Christians reported experiences of workplace discrimination, but in different ways.

According to a new study from Rice University’s Religion and Public Life Program (RPLP), Muslims, Jewish people and Christians each said they experienced negative or harmful comments, stereotyping and social exclusion.

However, Muslims and Jewish people specifically felt discriminated against through Islamophobic and anti-Semitic rhetoric tied to being generalised apart being a larger group. On the other hand, Evangelical Christians felt targeted when taking an individual stand – based on their moral views.

In the U.S, Title VII of the Civil Rights Act of 1964 prohibits employers from discriminating against religious values of employees

Rachel Schneider, a postdoctoral research fellow in RPLP and lead author, said: “When we conducted interviews, we were able to get much deeper into how people are experiencing religious discrimination. We found that it’s not just about hiring, firing and promotion, which are the things that people usually think about.

“Sometimes they were called ‘Ms. Holy’ or ‘Holy Roller,’ and many evangelical Christians felt like they were perceived as being judgmental, narrow-minded and/or right wing.”

The Study, titled: “How Religious Discrimination is Perceived in the Workplace: Expanding the View”, found that all three groups – particularly Muslims and Jewish people – described feeling uncomfortable asking to observe religious holidays or wearing religious attire at work and mentioned negative experiences they’d had with supervisors and co-workers.

Muslims and Jewish people felt most likely to downplay or hide their religion in the workplace. Many of the Christians surveyed gave examples of feeling isolated at work.

Co-author Denise Daniels, the study’s co-principal investigator, said: “This was due to their co-workers’ presumptions about the kinds of conversations or outside-of-work events they would want to participate in.”

Co-author Deidra Coleman, a postdoctoral research fellow at the University of Texas Health Science Center, said: “Identity concealment is often used by people who are part of stigmatized groups. It’s a proactive way to ‘manage’ anticipated religious discrimination, but it can have negative impacts on one’s mental health.”

Principal investigator Elaine Howard Ecklund, director of RPLP and the Herbert S. Autrey Chair in Social Sciences at Rice, said: “The findings challenge employers to reconsider how they think about religious discrimination. Figuring out how to balance different groups and perspectives while showing sensitivity to all involved is complicated.

“I think a good lesson for human resources divisions is that making people feel welcome and comfortable in the workplace takes more than specialized foods and places to pray.

“These day-to-day interactions among co-workers are incredibly important, but they’re harder to remedy without proper education. Workplace training must include exercises that specifically target all kinds of religious discrimination.” 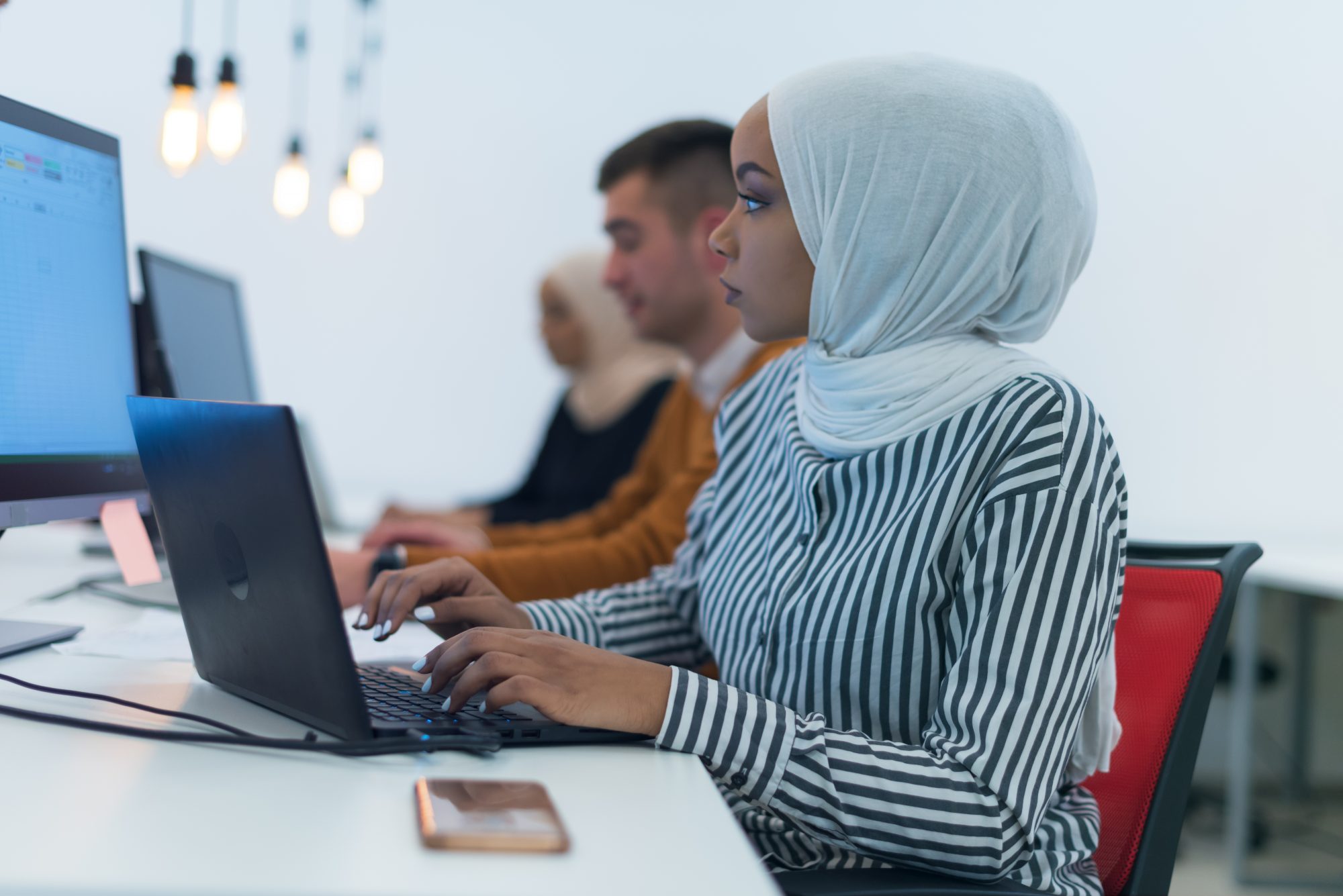