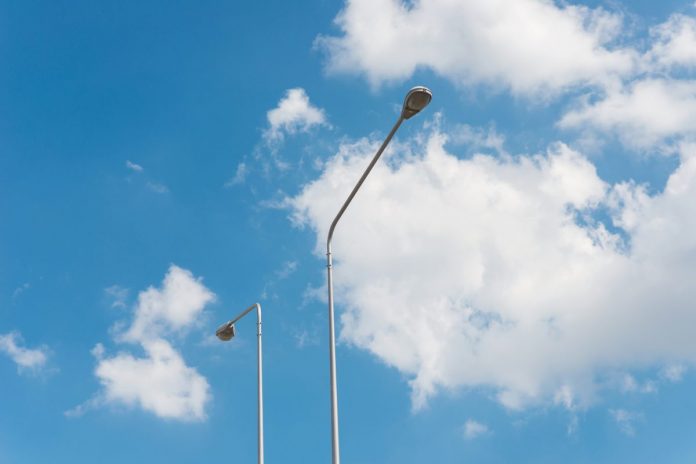 Gregor Paterson-Jones, Managing Director of Energy Efficiency at the Green Investment Bank (GIB) details how a street lighting revolution could save local authorities millions of pounds

The orange glow from their sodium-vapour bulbs is as much a part of the urban landscape as cracked pavements and pot-holed roads. Yet Britain’s streetlights cost £300m a year to switch on and off each night.

Street lights soak up an average of 30% of a local council’s energy bill, with nearly a third of that light escaping up into space rather than being directed down onto the pavements, roads and car parks where it’s actually needed.

Street lighting might not seem the most interesting topic, but in this age of tight budgets and low carbon that we’re living through, it’s become an ever-more important subject. No matter which party or parties form the next UK government after May’s General Election, the amount of money available to local authorities each year in their budgets is going to continue to be under huge pressure.

That’s why it’s so important for councillors and their officials to get to grips now with spending on street lighting, which can free up cash for other essential services, saving money for council taxpayers and cutting our country’s greenhouse gas emissions at the same time. One of the best ways of tackling the issue is to switch from using traditional sodium and other inefficient bulbs in our street lamps to the latest generation of light-emitting diodes (LEDs).

Back in the 1980s, LEDs only ever seemed to be used for the “on” light on our hi-fi sets. But since then the cost of producing them has tumbled and now they’re everywhere, from the headlamps in our cars to the screens on our televisions.

By switching all of the UK’s street lamps from inefficient bulbs to LEDs, councils could cut their collective electricity bill from over £300m a year to near £100m. At the moment, less than 10% of Britain’s 7.4 million street lamps use LEDs, but making the switch could cut councils’ recurring electricity bills by between 50 and 70 per cent.

Standard bulbs also only last for about 15,000 hours, while LEDs can offer 100,000 hours of light, saving time and money when it comes to replacing broken or damaged lamps. All of these advantages mean that local authorities could pay off their initial investment in LEDs in less than 10 years.

But with council budgets under pressure, where is the cash going to come from to pay for the switch from traditional bulbs to LEDs? To get the most out of the new lamps, experts have said that central management systems should also be installed, allowing for remote dimming and monitoring of lights, but at an extra cost. To help councils pay for their new street lights, the Green Investment Bank (GIB) – the investment vehicle launched by the UK government in October 2012 to use £3.8bn of public funds to kick-start renewable energy projects, energy-from-waste schemes and other programmes designed to reduce the UK’s greenhouse gas emissions while also growing the economy – has launched its Green Loan for local authorities.

These low-cost loans give local authorities the chance to “spend to save”, borrowing the money upfront to meet the initial outlay and then paying back the capital costs from the money saved on their electricity bills. GIB has spoken to more than 100 local authorities from throughout the UK over the past year and one of the barriers is the high cost of replacing bulbs with LEDs. But the GIB Green Loan can help councils to spread that cost over up to 25 years. The financial modelling GIB undertakes with each council allows individual loans to be tailored, shaping them to the forecast long-term savings and realising cash savings immediately to help council budgets.

The first local authority to make use of the GIB’s Green Loan is Glasgow City Council, which worked with GIB to begin replacing 10,000 lamps along its main arterial roads, with phase 2 of the project looking at replacing a further 60,000 street lamps and their columns.

The Scottish Futures Trust (SFT), a Scottish government body set up in 2008 to advise public sector organisations on their infrastructure projects, has both produced toolkits for councils on LED projects and is running workshops to assist local authorities in developing such schemes. This has since been adopted by the UK government’s Department of Energy & Climate Change (DECC) to cover the rest of the UK.

GIB estimates that switching all of the UK’s street lights from bulbs to LEDs could prevent c.475,000 tonnes of the carbon found in carbon dioxide gas from being emitted into the atmosphere, the equivalent of more than 200,000 cars off the road. With compelling financial and environmental figures and GIB’s Green Loan offer, let’s hope that more councils will be making the switch up and down the country.