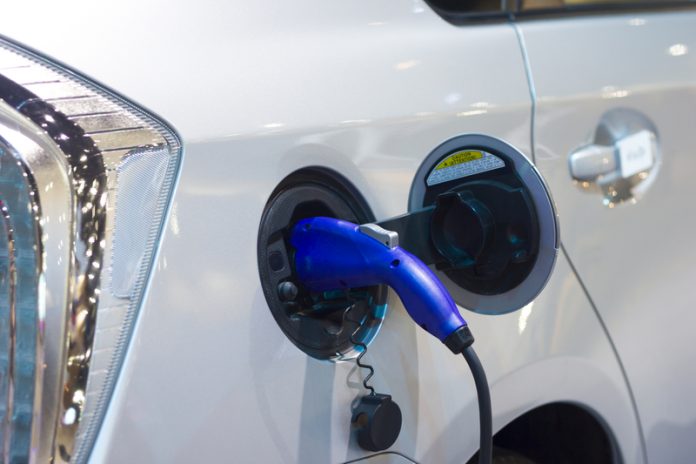 The Chief Executive of the company also said that major investment will be needed to provide the wiring necessary to charge electric cars as well as the energy output.

Keith Anderson was speaking about the firm’s milestone of generating 2000 watts of wind power, an eighth of the British total.

Power use has fallen in recent years due to increased power efficiency and the closing down of energy-reliant industries.

Whitelee wind farm in Scotland is said to be Europe’s biggest, containing 200 wind turbines and capable of powering all of Glasgow.

Anderson said the number of turbines would have to be increased for customer demand to be met, warning that customers often changed their ideas faster than energy companies could keep up with them.

Governments now face difficulty from anti-wind farm campaigners, who believe that wind turbines spoil the view and make too much noise.

The plan to switch to electric cars means different energy output demands will have to be met.

It is thought that the price of running electric cars will fall to the same level as petrol and diesel in around 2020, meaning a huge change in energy habits.

Car manufacturers are signalling a move towards electric vehicles, with Volkswagen announcing earlier this month that it would make electric versions of every one of its cars.

More cars are being built as hybrids, relying on a combination of electric battery and a diesel or petrol engine.

Making the switch will require huge amounts of infrastructure investment, creating charging points for cars and to batteries.

Research still has some way to go to refine the process, but the cost of many forms of green energy are falling and companies like Google are working on their own electric car models.

Currently, car manufacturers are pushing for hybrid engines which will not be excluded under government restrictions, but most are working towards fully electric power.

Are solar roofs worth the money?

A look at Carbon Zero Cities

JIVE: Decarbonising Europe’s public transport one bus at a time