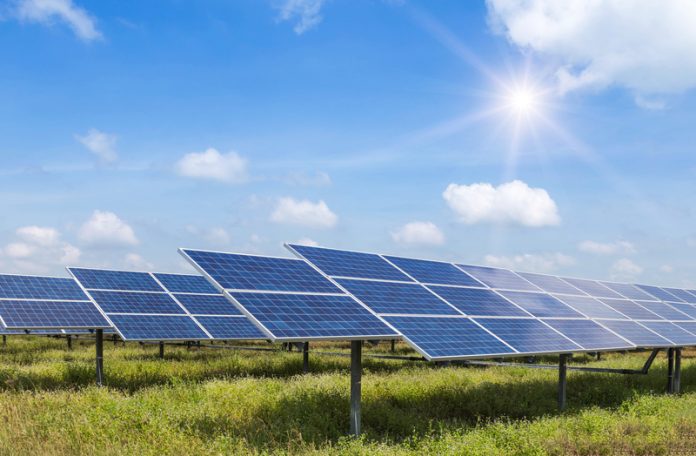 Sun Investment Group Poland predicts that Europe’s solar energy will see increased outputs due to future heatwaves in the summer; 2018 marked a 20% increase in solar energy production during one of the hottest summers on recent records

According to research from Oxford University, the unprecedented European heatwave of 2018 is a direct result of climate change and a signal of future summers to come across the continent.

The heatwave caused fires in Sweden, the melting of a glacier in Austria, and some deaths in southern Europe. Meanwhile, farmers are fearing a food supply crisis. The drought has also negatively impacted the continent’s wind-power industry.

However, solar irradiance data from July 2018 shows a negative correlation between deviations in wind speeds and solar irradiance. This means that when wind power dropped below average, solar power was above average. European renewable energy experts are predicting that the future summers in Europe will be similarly warm and dry, which will be beneficial for the output of solar energy.

“The continent’s solar energy market enjoyed a 20% increase in output as a consequence of the stationary high-pressure weather system that caused one of the hottest summers on modern records,” said Dr. Rafał Rzeszotarski, General Manager at Sun Investment Group Poland.

“We are concerned about climate change and the likelihood of increased droughts in Europe. This kind of heat wave used to happen once every 10 or more years, but now they are more frequent, and this frequency is likely to increase. But we see the advantage of hotter summers for solar energy production and expect higher than predicted outputs here in Poland.”

Poland recently committed to meeting the 2020 renewable energy targets laid out by the European Union after its president, Andrzej Duda, amended the country’s renewable energy law. Poland’s Minister of Energy, Krzysztof Tchórzewski, also confirmed that the country will build its last ever coal block in the town of Ostrołęka as the Polish government works towards meeting the EU’s objective of having its member states source 15% of their total energy consumption from renewable sources.

“Talking about Poland, solar energy will actually benefit the country’s main traditional energy sources. Due to the higher temperatures during summer, the water needed to cool coal-fired power plants is too warm and the extra air temperature can cause energy blackouts. Due to the “plug in and play” nature of solar power, it can be used to stabilise the country’s energy system,” added Rzeszotarski.

“Those who invest in renewable energy should think about diversification. Investing solely in wind could lead to lower energy production in summer months, while solar production is likely to increase due to current climate changes,” finalised Rzeszotarski.