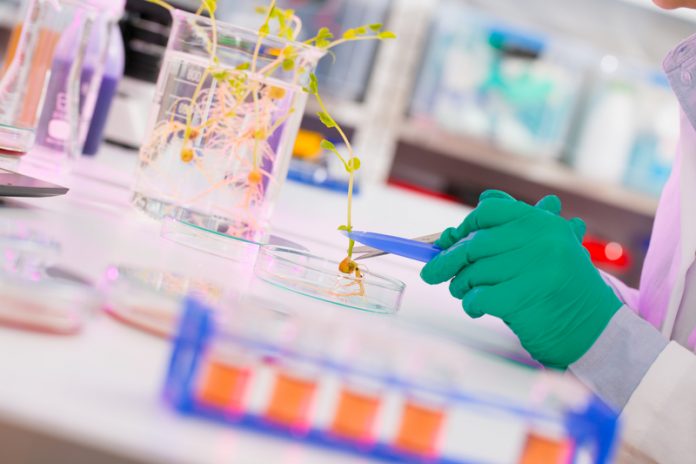 The Swiss National Science Foundation (SNSF) primarily supports basic research: i.e., research that is not tied to a specific institution or industry, but seeks to improve knowledge overall. The SNSF describes the projects they fund as ‘use-inspired’, which means research that aims to provide practical solutions to problems.

Use-Inspired Basic Research (UIBR) differs from standard basic research in a number of ways. The SNSF defines it as dual-purpose, with an aim to “solve or illuminate one or several practical problems, as well as advancing science”. Applications marked UIBR face a more selective process and are less likely to be successful than others. Last year this approach was evaluated by an independent consulting firm called Technopolis, focusing on their definition of UIBR. The report stated that the introduction of the UIBR category in 2011 had allowed the SNSF to broaden the scope of their research and did not require an overhaul.

However, it recommended that the category be defined ‘more clearly’. They also stated that the reduced success rate of UIBR applications could be attributed to the complexity of the dual-purpose approach. It also suggested more diverse selection panels and a greater emphasis on the ‘broader impact’ criteria outlined under UIBR.

The SNSF places a great deal of emphasis on encouraging young people to pursue careers in research and development. They outlined a 2013-2016 action plan to best achieve this. They emphasise a ‘career friendly’ approach, removing obstacles and restrictions that make it difficult for young people to secure a permanent role below the level of a professorship. The aim outlined was to increase doctoral student salaries by 7%, increase the potential for promotion, and provide support for doctorate students with families. The ‘120% model’ is aimed at those who have childcare obligations impacting their work, and allows them to work reduced hours with the chance to apply for childcare funding.

The SNFS has different funding programmes available for researchers at different stages of their career. They have a guide on which programme is best suited to the individual, detailing the level of study, the nature of the test, and what resources are required. The overall aim is to provide complete flexibility for applicants, allowing people in a multitude of different circumstances to pursue a career in research and development. They also have international study schemes available, through partnerships with countries in Asia and Eastern Europe. They hope this allows young researchers the opportunity to study in a new environment and build an international network for Switzerland within the scientific community.

The SNFS makes a strong point of reinforcing ethical practices. In 2014 they published a document detailing their use of animal testing. The SNFS follows the guidelines laid out by relevant authorities and does not get personally involved with decisions on the ethics of animal testing in individual research projects. The report states that animal testing makes up for a small part of the research process, and currently there is no effective alternative available for most experiments. However, they state that animal suffering “must be kept to a minimum”, and researchers often use alternative models such as cell structures. They state that they welcome debate on the issue, but distance themselves from ‘misinformation’.

The SNFS takes a firm stance in favour of gender equality. Their statement on the issue outlines a ‘gender-neutral’ atmosphere they hope to create, with a zero-tolerance policy towards any form of prejudice. They have a number of legislative actions aimed to enforce this goal. They have a gender equality grant, specifically targeted at young women researchers, a ‘non-discriminatory pay system’, work-at-home options to balance family life, and carries out regular evaluations to ensure equality is being maintained. These efforts are ongoing, and the SNFS places responsibility on the highest levels of the organisation. This goes alongside their aim of encouraging all young researchers and creating a more forward-thinking research community. 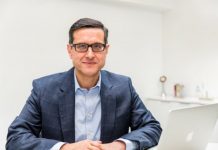 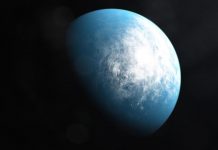 Scientists use new strategy to find planets that contain life 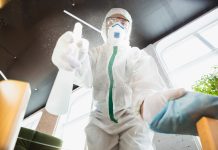 Using UVC light on disinfectants makes them safer to use 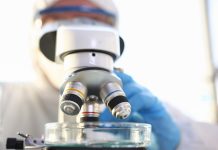 Philanthropists must follow the governments lead and take a moonshot approach 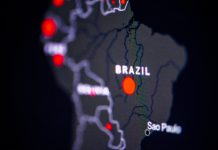 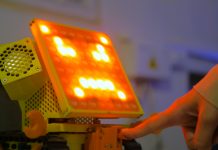