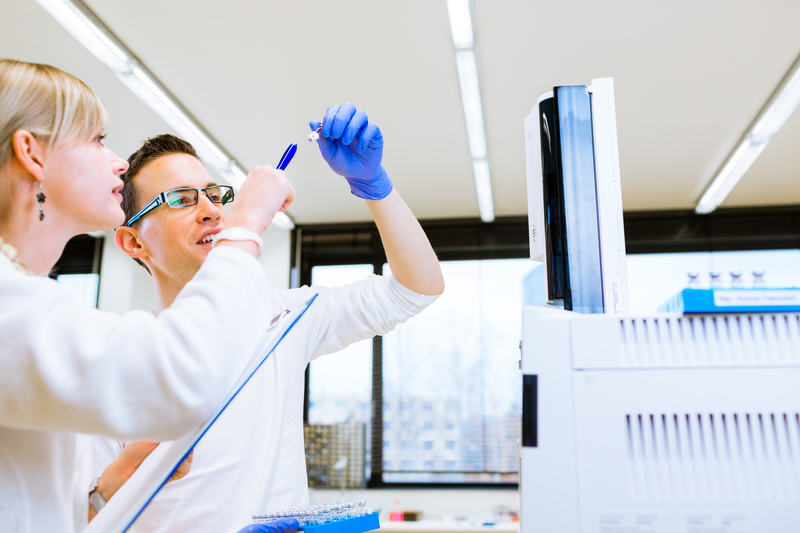 Professor Peter Munk Christiansen, Chair of the Danish Council for Independent Research outlines how independent research funds were awarded to a record-high number of young researchers in 2015.

A strong research nation relies on having a well-supported growth segment where inventiveness thrives. The Danish Council for Independent Research (DFF) emphasises the cultivation of excellent ideas, not least those coming from Denmark’s most talented young researchers. In 2015, more than 50% of the Council’s grants went to researchers aged 40 or less.

In order for Denmark to keep developing as a strong research nation, it is important to continue to attend to the growth segment of promising research ideas and talents that is nurtured at universities and in private sector research labs. Having a comprehensive research funding system in Denmark is essential for capturing and promoting the most talented young researchers and ideas within all academic genres. In this regard, the Danish Council for Independent Research plays a central role as a catalyst for young researchers in the early stages of their careers.

This testifies to the Council’s emphasis on strengthening the growth segment of research. By providing funding through postdoc grants and the Sapere Aude Elite Programme, DFF is undertaking the important task of encouraging young researchers to pursue their research interests, thereby ensuring the presence of excellent research profiles within Danish research.

The Sapere Aude Programme offers the most talented researchers in Denmark the best possible conditions for conducting scientific research at the highest international level. DFF both invests in ground-breaking ideas and the researchers’ careers through the DFF-Research Talent grants, Sapere Aude: DFF-Starting Grants and Sapere Aude: DFF-Advanced Grants. For Danish top-level researchers, the Sapere Aude Programme offers an important launch pad for an international career, and moreover, it creates important synergy effects by furthering new expertise, e.g. in relation to research methods and the application of advanced equipment that the researchers are able to acquire for their Danish research environments.

Between 2010 and 2015, DFF has awarded 981 individual postdoc grants and MOBILEX grants to promising young research talents, and 411 grants under the Sapere Aude Elite Programme, 242 of which were Research Talent grants. In addition, the Council has awarded a large number of postdocs embedded in larger research projects.

Does it make a difference?

The question is whether it makes a discernible difference that the Danish research system focuses so heavily on helping the young research talents at the early stages of their careers? The answer is clearly ‘Yes’. With its emphasis on scientific excellence and originality, the Danish Council for Independent Research serves as a catalyst for research funding from other private and public foundations, both nationally and internationally. For example, 95% of the researchers heading the Danish National Research Foundation’s Centre’s of Excellence between 2005 and 2015 have also been recipients of DFF funding, while 65% of those receiving European Research Council grants between 2007 and 2014 have previously been awarded one or more grants from DFF.

The effects of investing in the growth segments of scientific research are not just discernible here and now. It takes time to build a capacity of young elite researchers, whose task is to conduct research, as well as research-based teaching at the universities, contributing to a high level of knowledge as well as societal growth and welfare. Some of these researchers will be collaborating with private enterprises and take up jobs in researched-based industries. At the same time, having a healthy growth segment is a precondition for allowing the universities to meet the future demands concerning prioritised areas of strategic research. The growth segment of Danish research ensures the necessary capacity to meet the knowledge demands of the future.

There is no shortage of research ideas. Autumn 2015 saw an 11% increase in the number of applicants competing for the Council’s research funds for 2016. The high number of applicants and the fierce competition among them actually go hand in hand with the Council’s focus on research excellence, helping to ensure that only the very best talents are awarded funding for the most promising research ideas. In addition, due to the competition for the Council’s funds, talented young candidates are at an early stage encouraged to develop their research ideas into more ambitious projects, while the DFF grants give them an opportunity to establish a research career at a similar stage. In a survey among researchers conducted in the autumn of 2015, 97% of the respondents stated that their research carried out on the basis of funding from DFF became a source for new research ideas. Ideas can be turned into research that is valuable to both society and the business sector.