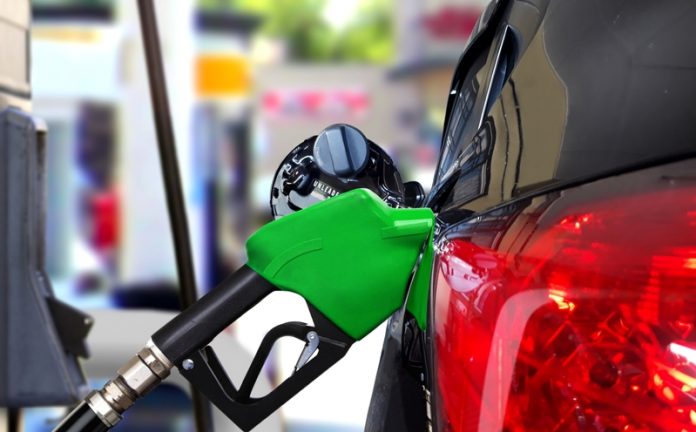 The latest Retail Marketing Survey states that 8,442 forecourts are currently in operation, down by 47 since 2016.

Further outcomes from the report showed:

The Retail Marketing Survey details a statistical overview of the UK forecourt market by analysing any relevant data from companies, affected regions and forecourt facilities.  The figures are then cross-checked by market analyst Experian Catalist.

In addition, the report provides valuable insight into the current state of the market and comprehensively lists the leading brands with the amount of forecourts they possess in the UK.

The breakdown is as follows:

Despite competition from market heavyweights, it seems the supermarket sector continues to hold the leading market share with 46%.

The report also takes a look at how UK fuel retailers will need to adapt their services to remain competitive, whilst observing trends which – including government legislation and electric vehicles – may affect their futures.

Post-pandemic: Can the private sector and government work together?

Barrister: “All prosecutions under the Coronavirus Act have been unlawful”

Reviving the UK’s local economies in light of COVID-19