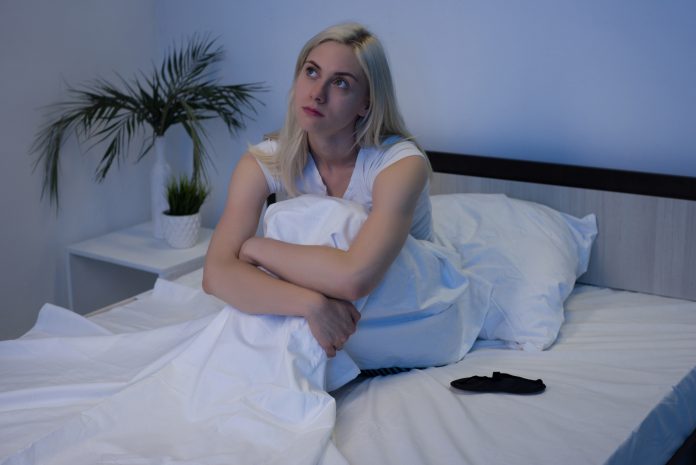 Technology has always been condemned in multiple empirical studies highlighting blue light effects on overall sleep quality. However, with the rise of sleep tech in recent years, could this digital insurgence be the catalyst for a public’s change of heart?

A nationally-conducted health survey by SleepStandards shows that 78% of Americans associate their diagnosed sleep disorders with extended bedtime technology use. America’s sleep-wake cycle is forevermore disturbed by the adoption of new-age technologies like TVs, tablets, smartphones, laptops, or other electronic devices in modern households. Short wavelengths and blue lights emitted from these devices can lead to digital eye strain and prevent the production of melatonin, a sleeping hormone. Thus, causing the body and mind to have a difficult time falling asleep.

As reported by Common Sense Media, 40% of the younger generation and 26% of their parents spend an average of 5 minutes before sleep on their mobile devices and an alarmingly higher amount are even reported to use them at midnight. Most commercial smartphone models have night mode to curb the negative impacts of bedside cell phone use, but only with minimal effect. The only use of this so-called “night mode” is to partially filter out blue light that’s compromising the secretion of melatonin. It can’t completely remove the sleep-disrupting effect of cell phones and their constant flow of incitement on people’s ability to decompress and fall asleep.

These cellular devices do not only show their adverse effects at night, but also during the day. As indicated by Dr Nikole Benders-Hadi, a therapist, “promptly reaching for your telephone immediately when you wake up makes your day filled with pressure and leaves you feeling overwhelmed.” It interrupts one’s process of arranging thoughts and plans for the day ahead by redirecting their attention to the real world right away when they look at the long descending lines of text messages and social media notifications.

Is sleep tech a viable prelude to sleep?

The emergence of sleep tech devices in the market these past few years are gradually changing the public’s opinion on the impact of technology on sleep. According to Global Market Insights, the commercial sleep tech products market segment is set to reach 16% CAGR over the next 5 years, a more than positive forecast after exceeding its previous estimation of 9 billion USD in 2018. Understanding how they work will help lift the veil of previously conceived notion about technology and help change the narrative into a more accepted and relevant version.

Making up the majority of wearable gadget sales, the market overview for smartwatches were forecasted to increase in production more than 27 billion USD in end-client spending by 2021. The complete end-client spending on wearables was relied upon to arrive at 63 billion U.S. dollars by 2021.

Health tracker wristbands are the most popular choice among at home sleep devices for the convenience that they offer. All the datas on their condition are presented neatly in a small and compact monitor on their wrist, which completely eliminates the need to go to a sleep lab for a check-up.

Another notable benefit is the effect that it has on a psychological level. Humans are more willing to change their habits when they’re tracked. Furthermore, perception of sleeping time often gets misperceived by most people. Objective data from these devices can act as a good wake up call for those in the need of change.

Sleep screens offer an interesting twist to an already saturated health-tracking smartwatches market. They collect and compile data around the user’s sleeping environment to suggest adjustments that can improve sleep quality. Some manufacturers have taken to the non-invasive design approach which has led to the development of various non-contact health trackers. Ambient conditions like sounds, temperature, and lighting are all analysed and sent directly to the user’s phone with additional suggestions to enhance their sleep routines or conditions.

Healthcare systems around the world have entered a stage of digital transformation. As the market is now flooded with health tracking applications with all sorts of promises and innovative features. According to IQVIAA 2017’s Institute for Human Data Science publication, 200 health-related applications are being added day by day to the top application stores universally, with more than 318,000 of them already accessible since 2017 alone. These applications address a wide cluster of medical problems equipped to forestall, oversee, or treat a clinical illness or disorder.

The concern for their validity and effectiveness are also taken into careful assessment through HTA (Health Technology Assessment) framework. With the UK being one of the pioneers to have their own institutional assessment for these apps, the rest of the world soon followed as Germany, Finland and Israel is in the process of fleshing out their own systematic evaluation.

As time goes on, technology has evolved into a type of solution to its own problems. The emergence of sleep tech and gadgets in the early 2000’s have brought new prospects for alternative forms of treatment in the sleepless American society. But one question remains, how will they perform in the long run?

The growing digital transformation of the luxury sector

Chinese tech: Who really has the keys to your access control system?

Is it time to bolster your cybersecurity with managed data and response? 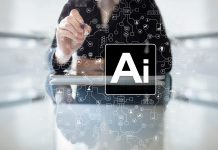